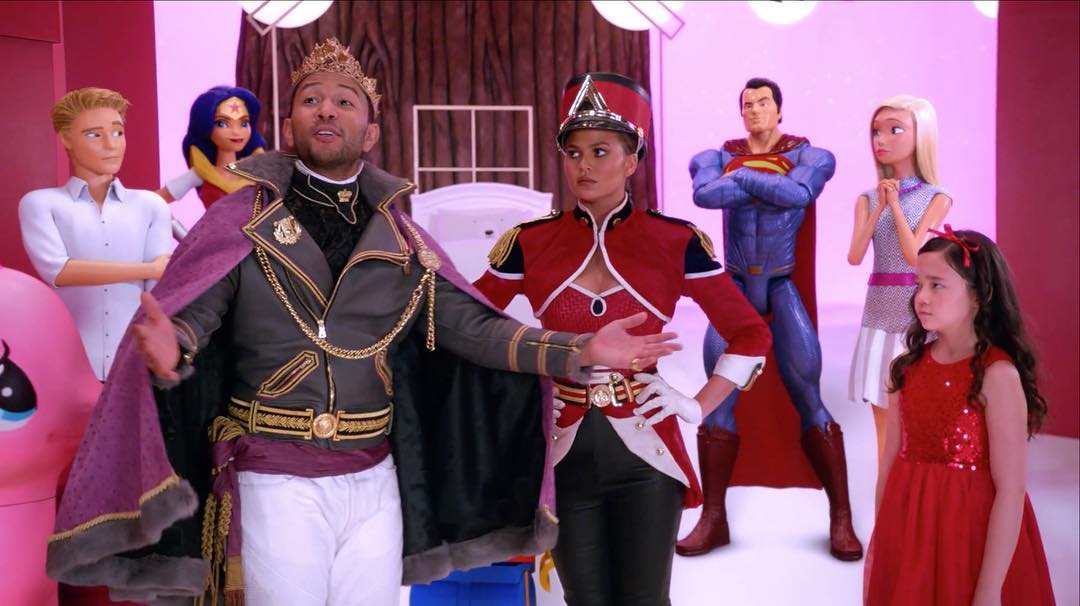 Chrissy Tiegen and John Legend met while on the set of Legend’s music video for “Stereo,” and they were instantly attracted to each other. After years of dating, the two got married in 2013. Their first child Luna Simone Stephens arrived on April 14, 2016 through in vitro fertilization.

These Insane Japanese Products Are Actually Kind Of Useful