8. Murder In The Forest 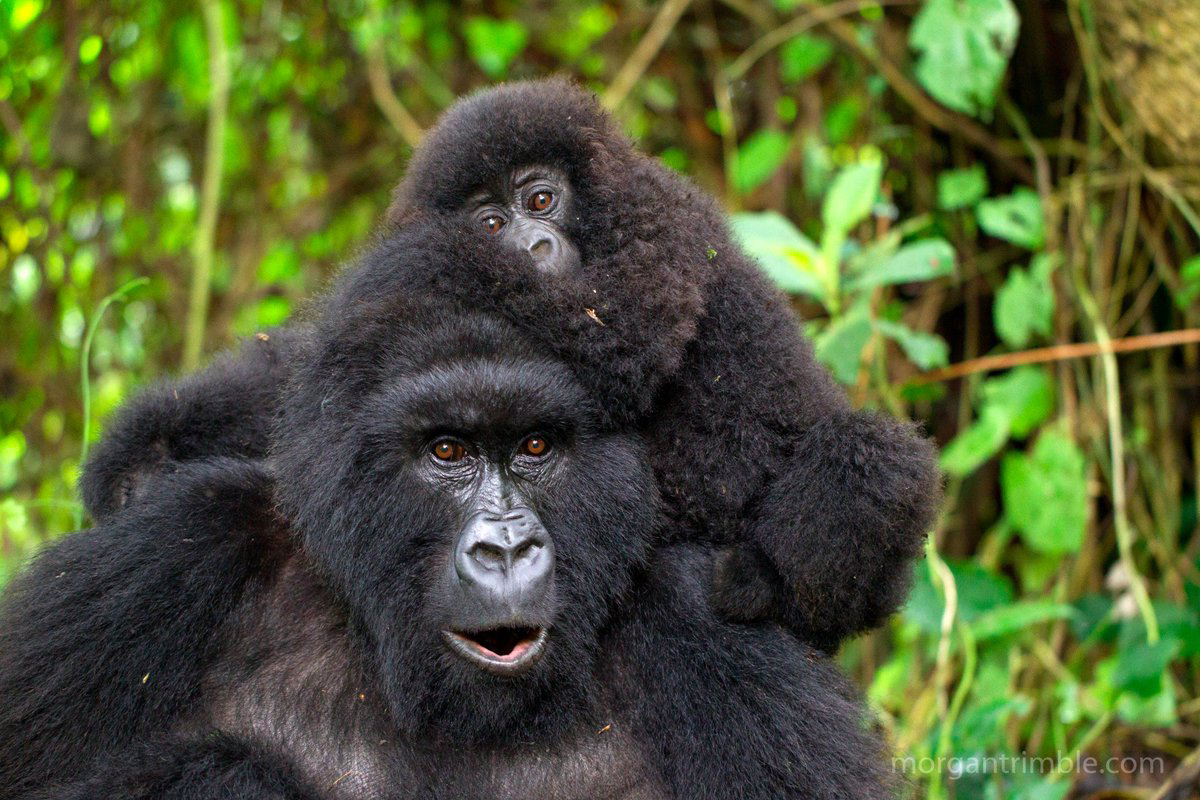 In 2007, poachers murdered a family of mountain gorillas. Their motivation was simple: kill the mountain gorillas and there will no longer be a reason to protect the park, and the poachers would be free to exploit its natural resources. By the end of the year, nine critically endangered mountain gorillas had been murdered.

Can A “Friends With Benefits” Situation Ever End Well?

Your Clothes Are Poisoning Our Oceans And Food Supply