For decades, Area 51 has been a topic of heavy speculation and conspiracy theories galore. No one really knows what goes on out there, though that doesn’t stop people from guessing. What we do know is that it has nothing to do with aliens (sorry, conspiracy buffs). But that doesn’t mean Area 51 isn’t a mystery — there’s still some seriously weird history surrounding it, plus plenty of covert ops that have raised more than a few eyebrows over time.

Click through to learn just exactly what we know (and don’t!) about one of the United States’s best-kept secrets.

10. It Was Originally A Cold War Air Force Base. 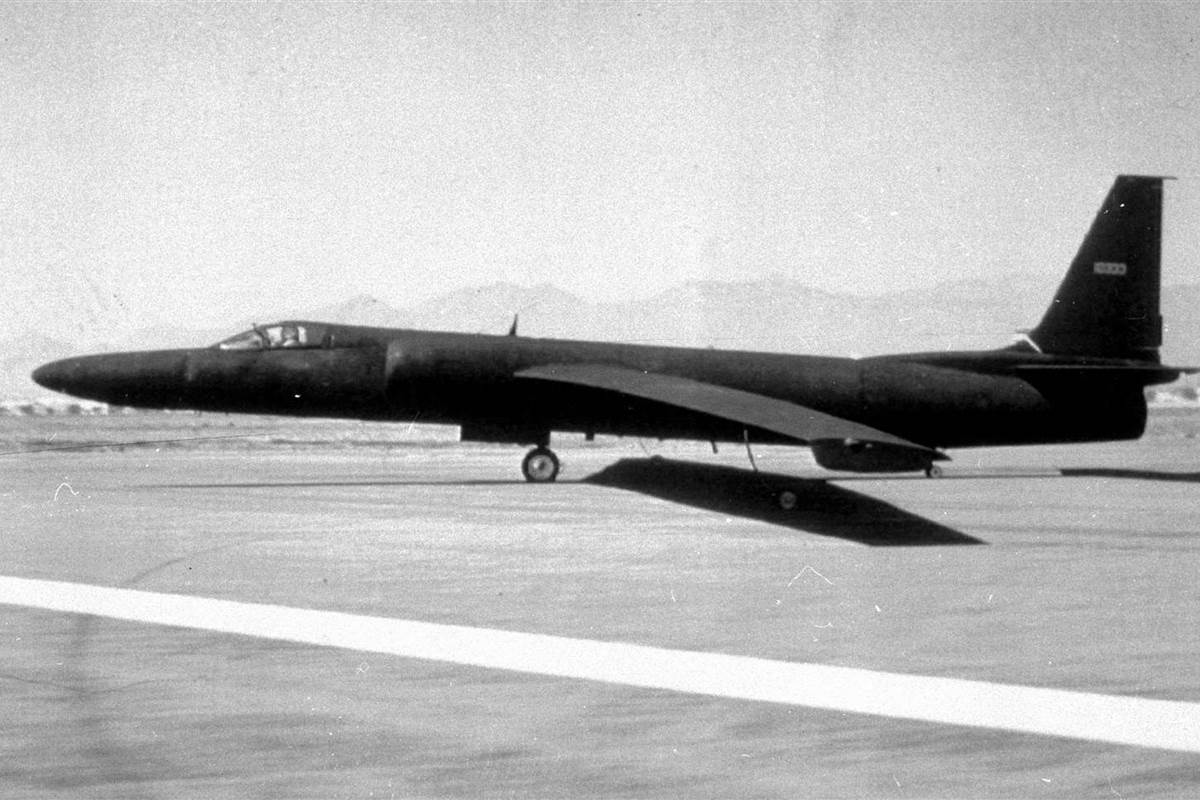 Advertisement
In 1954, Cold War tensions were mounting and the United States had to figure out how to monitor Russia from the sky without running the risk of being shot down. President Eisenhower commissioned the U-2, a high-altitude military reconnaissance aircraft, and Area 51 was cordoned off and designated top secret so the government could build and test spy planes.
Advertisement

Celebrities Before And After Drugs