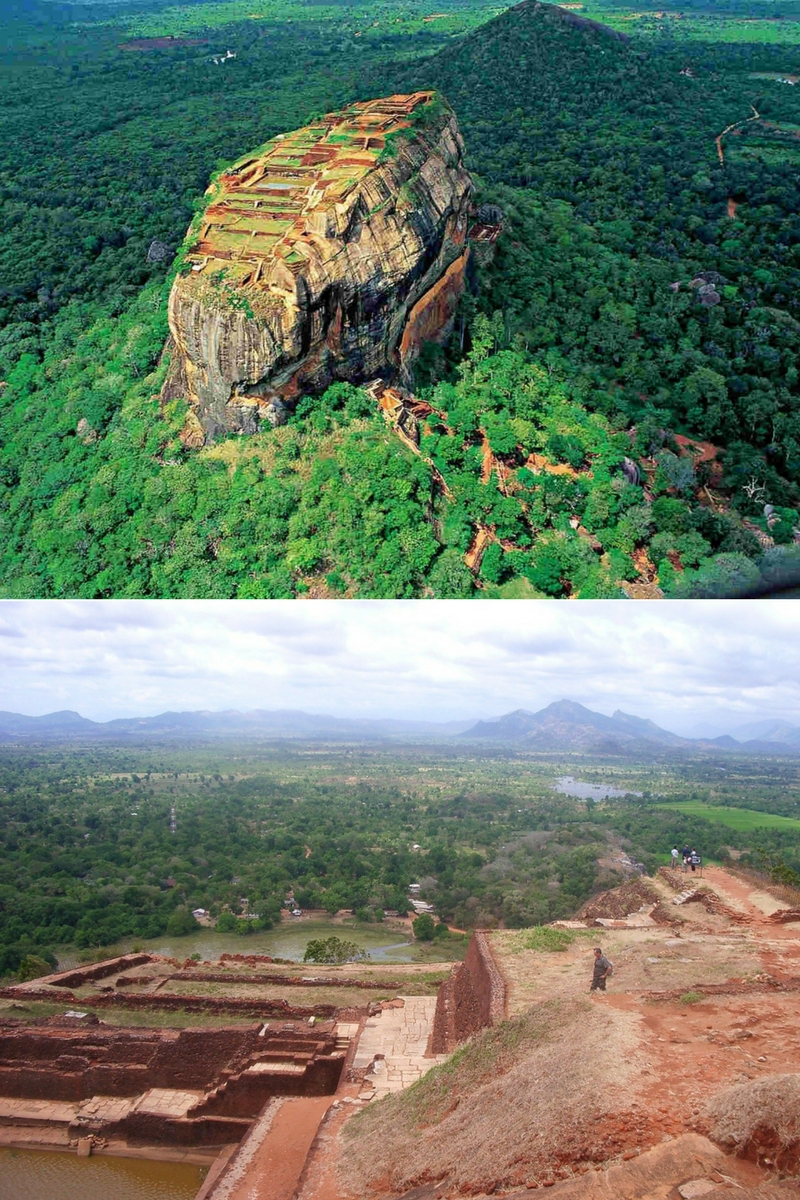 Advertisement
Sigiriya or Lion Rock is an ancient fort that was rediscovered in Sri Lanka, back in 1831. The Culavamsa, the ancient monarchs of Sri Lanka ruled by King Kashyapa chose the site to be his center after a successful coup against his half-brother, Moggallana. The ancient text explains that King Kashyapa quickly transformed the rock formation and surrounding area into a bustling city and massive fortress.

The development of the place is considered extremely advanced for its time by historians and archaeologists. King Kashyapa’s plans used the natural landmarks in the area like the Lion Rock itself to his advantage in constructing the rest of Sigiriya. Researchers have also found a complex water system that includes reservoirs and even hydraulic systems that still work to this day. If that’s not amazing, then I don’t know what is.

37 Jennifer Aniston Facts That Will Surprise you