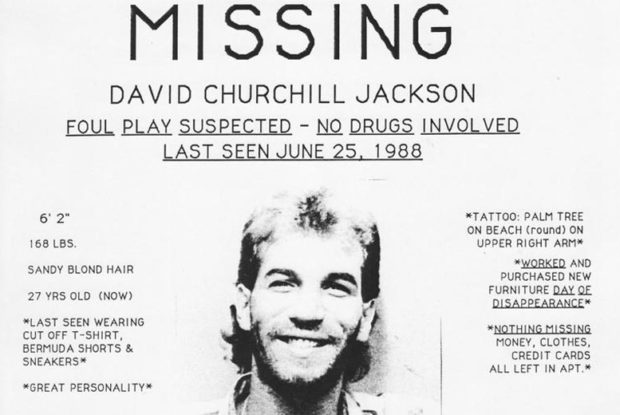 Advertisement
Way back in the summer of 1988, David Jackson vanished from his home in Florida. Jackson was 24 years old and was a recently divorced father. Unfortunately, missing person cases like this occur far too often. Some of the time these people are found relatively quickly, while others remain missing for decades. And sadly, some are never found at all, or their bodies are discovered in gruesome circumstances.

There were many uncertainties surrounding the disappearance of Jackson, and the mystery has haunted his family for 28 years. However, the case was recently reopened and almost 30 years after he went missing, some breaks in the case were made. 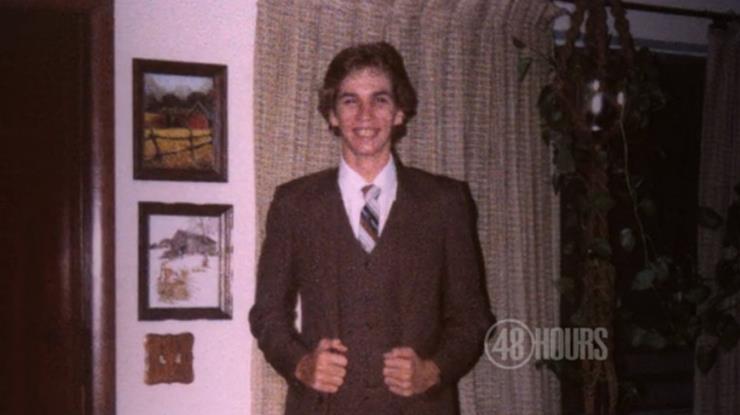 While high school may not be a memorable time for some, it was for David Jackson. Jackson was a confident and handsome young man. In 1981, he was almost done with high school and was excited to move forward with his life. He had very good grades and could have done anything he wanted.

12 Animals That Will Be Here Long After You’re Dead