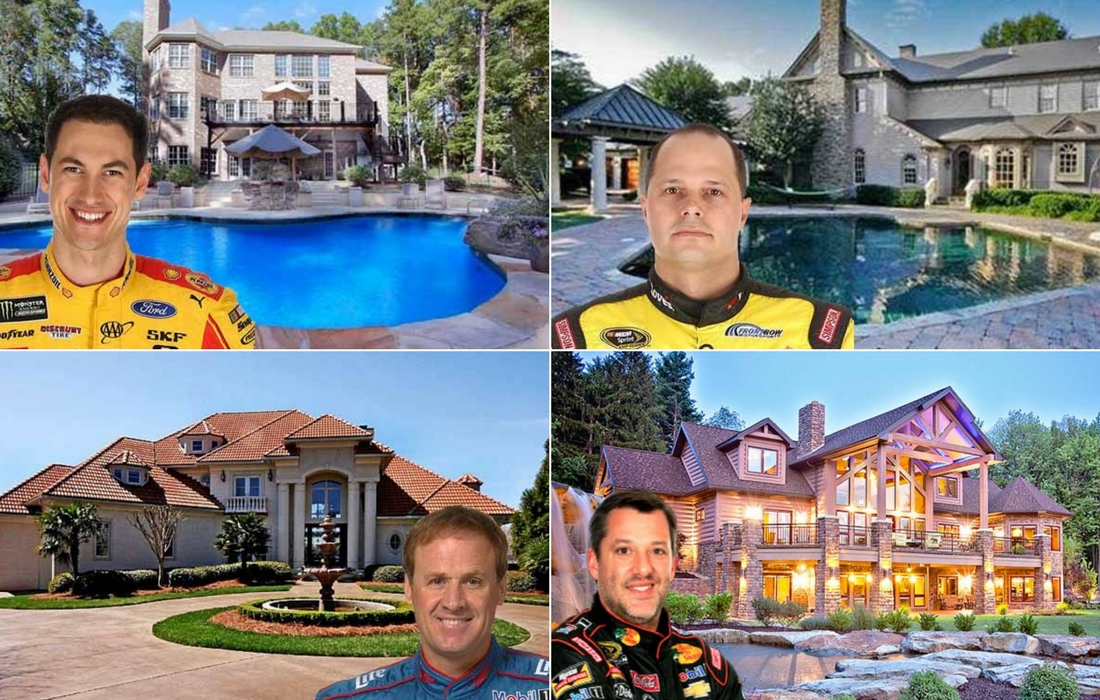 Advertisement
The National Association for Stock Car Auto Racing or NASCAR is an American family-owned and operated business enterprise that permits and oversees multiple auto racing sports events. Bill France Sr. founded the company in 1948 and his grandson Brian France became CEO in 2003.

NASCAR is actually second to the National Football League among professional sports franchises in terms of TV viewers and fans in the United States and nternationally, its races are aired on TV in over 150 countries.

But being a NASCAR driver is obviously one of the most dangerous jobs in the world of sports. That is why it’s no surprise that these drivers earn top dollars and choose to unwind in the finest mansions that money can buy. Let’s take a look at some of the Amazing Homes Of NASCAR Drivers.

Legendary Olympic Gold Medalists – Where Are They Now?