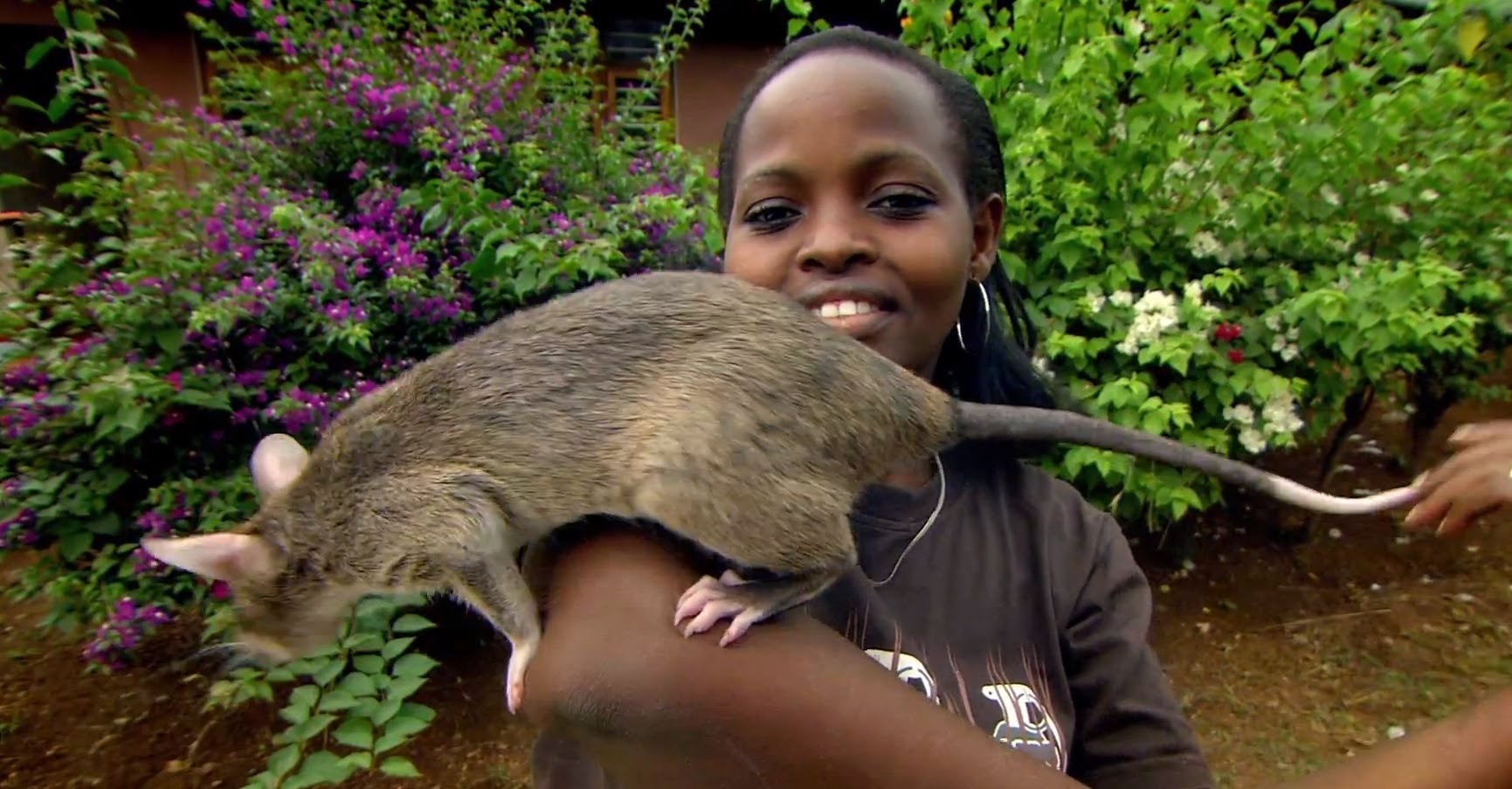 Research done by the World Health Organization discovered that the African Pouched Rat or Gambian Giant Pouched Rat can detect Tuberculosis and other potential germs in the human saliva with an 86% accuracy rate far more effective than the conventional ‘smear test’ performed under a lab microscope. This could go a long way toward helping to diagnose and prevent future cases. Although Tuberculosis is a rare disease in America, it is highly widespread in the Sahara Africa. In 2012 there were almost 300 cases of TB per 100,000 people. Another ability of the African Pouched Rat is that it can smell landmines, so they are also used frequently in war-torn countries — lucky people, not so lucky rats. While we don’t foresee these rats to become the norm in more modern hospitals, their ease of use and cheap price will make them popular in clinics that cannot afford top of the line equipment.

Two Horrific Acid Attack Survivors Find Love In One Another