The world that we live in is an amazing place. Despite all the discoveries made there are still tons to unearth and learn about. Like hidden places to explore, cures for diseases and even animals to find. Despite all the damage humans have done to mother earth, there are still heaps to learn and discover about our home. Humans and animals have always lived side by side ever since the earth was born. Although most of the times, humans consider animals as inferior creatures, they possess amazing abilities that even human technology cannot rival. Over the past decades due to scientific advancement we have found that certain animals and insects have an almost supernatural ability to sense both disease and imminent danger. Isn’ it amazing? Who would have thought these animals came with built-in early warning devices? Here are the Amazing Animals That Can Detect Danger and Diseases Before A Human Does. 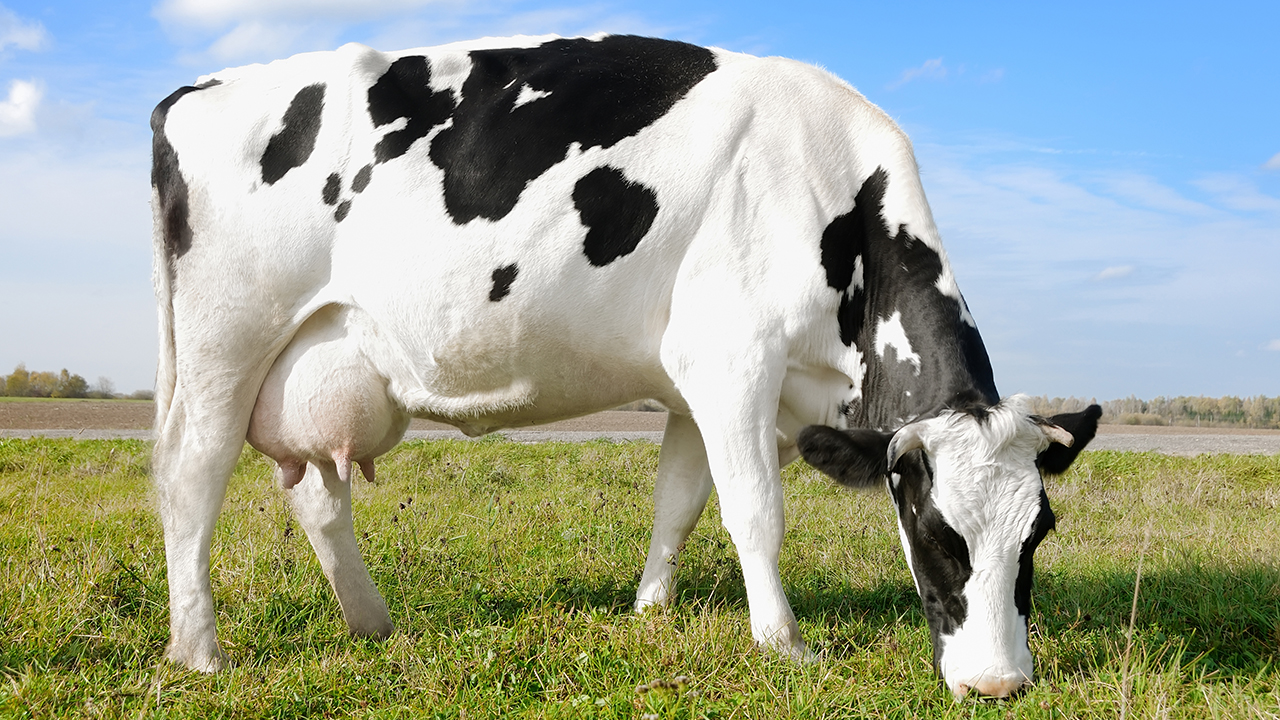 A Peek Inside 12 Luxurious And Lavish Celebrity Closets