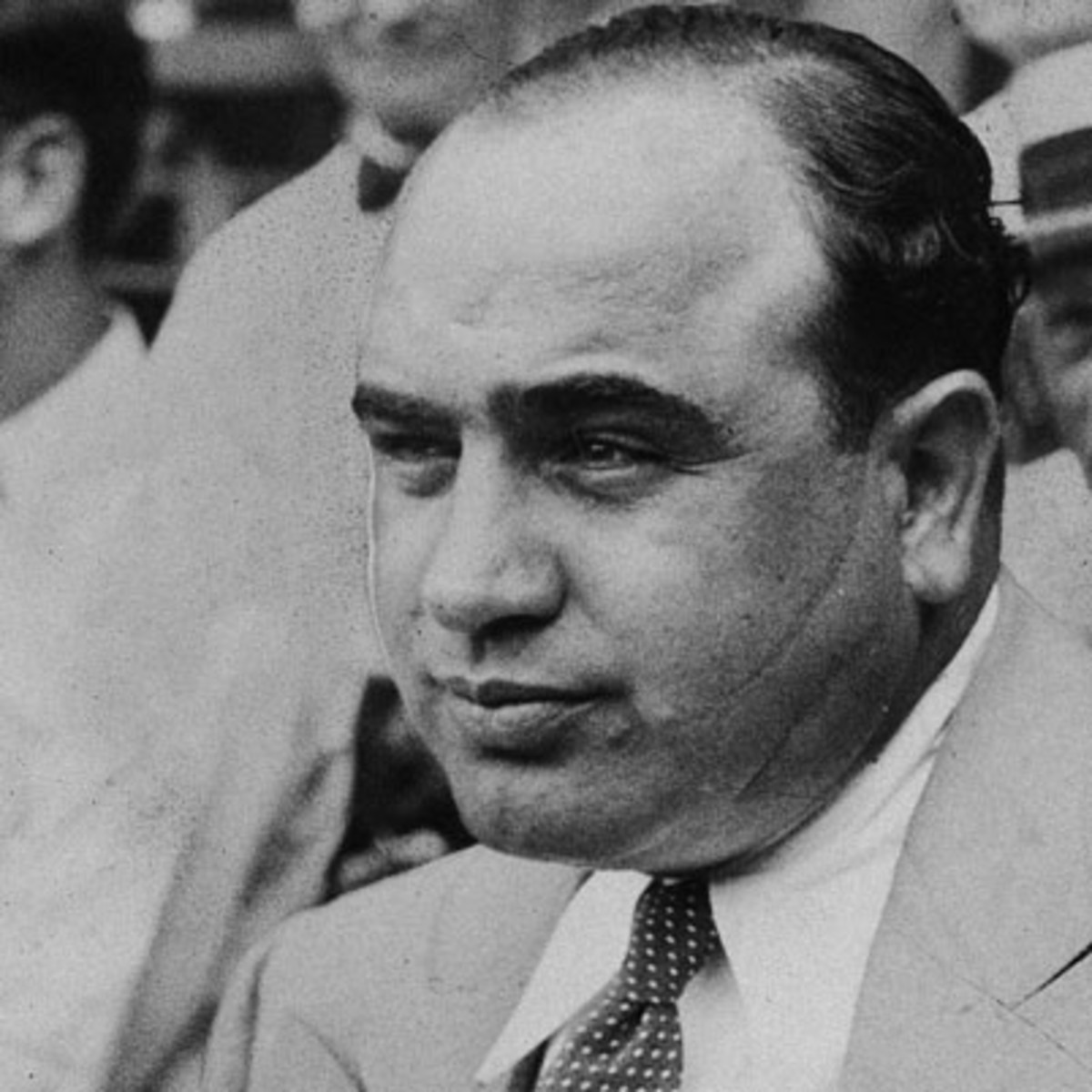 Advertisement
Alphonse Gabriel Capone or popularly known as Al Capone is also known by the nickname Scarface. In case you don’t know him, he was an American gangster who gained fame and fortune as the co-founder and boss of the Chicago Outfit, the Italian-American organized crime syndicate based in Chicago.

A quick background, Scarface was born in Brooklyn, New York City to Italian immigrants. He was recognized as a Five Points Gang member who became a bouncer in organized crime sites. In his early 20s, he moved to Chicago and became a bodyguard and trusted assistant for Johnny Torrio, head of a criminal syndicate that illegally supplied alcohol. A conflict with the North Side Gang contributed to Al Capone’s rise and fall.

Torrio was forced to retire after North Side shooters almost killed him, giving control to Scarface. Capone expanded the black-market business through more violent means, but his mutually profitable relationships with Mayor William Hale Thompson and the city’s police made Al Capone seemed safe from law enforcement. His seven-year reign as crime boss ended when he was just 33-years-old.