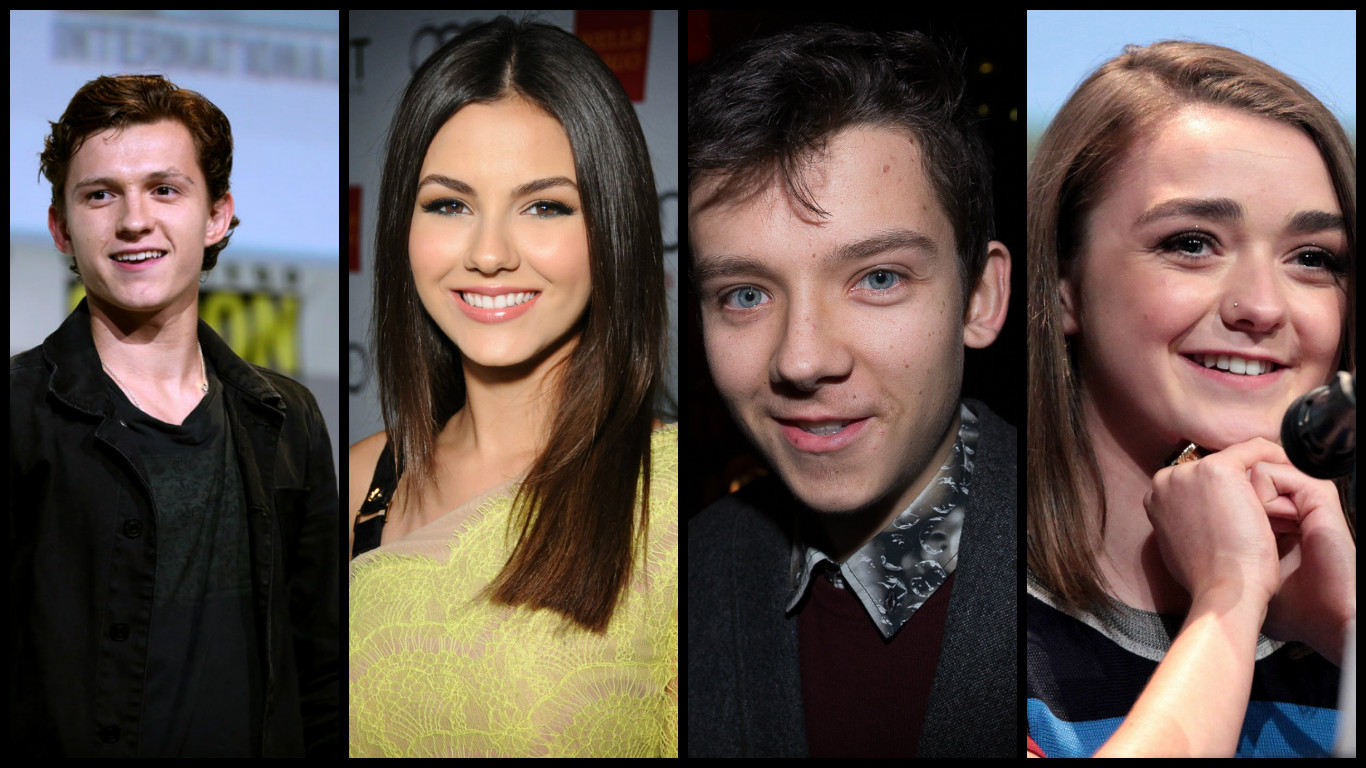 Advertisement
Many of the most beloved actors of all time have received major opportunities before they reached the age of 30. Johnny Depp made girls swoon as Officer Thomas “Tom” Hanson on 21 Jump Street at the age of 24, Will Smith’s career got a massive boost with the title role of The Fresh Prince of Bel-Air at the age of 22, and Leonardo DiCaprio became a big deal with his performance in Titanic when he was 23. We take a look at 12 under-30 actors that have become major players in Hollywood in recent years with their acclaimed roles. 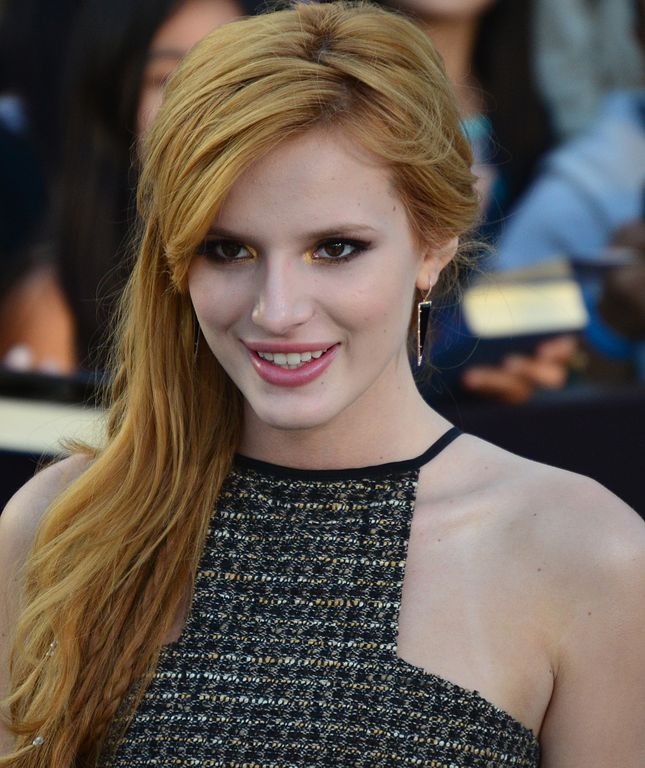 At the age of 19, Bella Thorne has already given memorable performances in Big Love, Shake It Up, and Dirty Sexy Money. Aside from acting, the Pembroke Pines, Florida native has released two EPs (2012’s Made In Japan and 2014’s Jersey) and created the Autumn Falls book series.

Children Of Famous Celebrities All Grown Up: #5 Is Simply Inspiring

Texas Family Finds Rattlesnake In Their Toilet And 23 Other More...