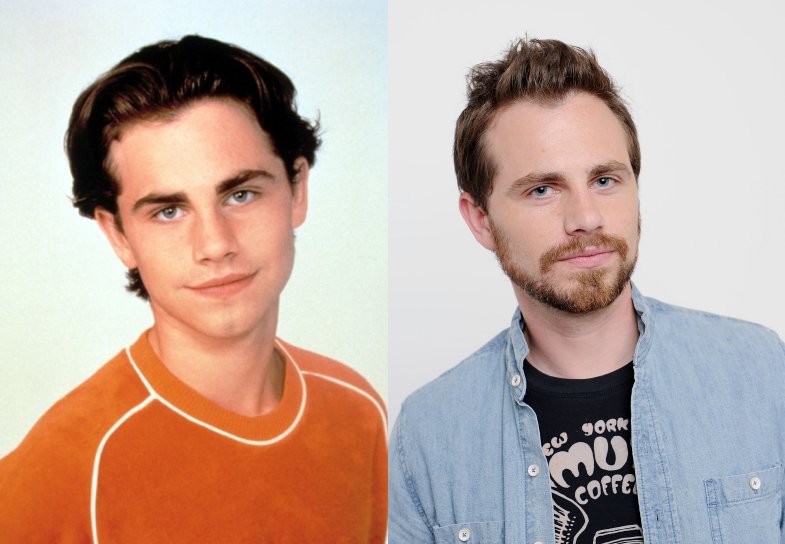 Every generation has their handful of stars that phased out with popular fads. For the 90s, the fads were Furbys, Pogs, and fashion trends such as frosted hair, neon windbreakers, wide legged pants, and more. Like these fads of the 90s, most teen TV stars faded into obscurity. Since the 90s, these hot celebrities have obviously changed their look. Some look just as fresh-faced as they were in the 90s and others are completely unrecognizable when put next to their Teen Beat centerfold. From Jonathan Taylor Thomas to “Boy Meets World’s” Rider Strong, here’s what a few of these stars look like today. 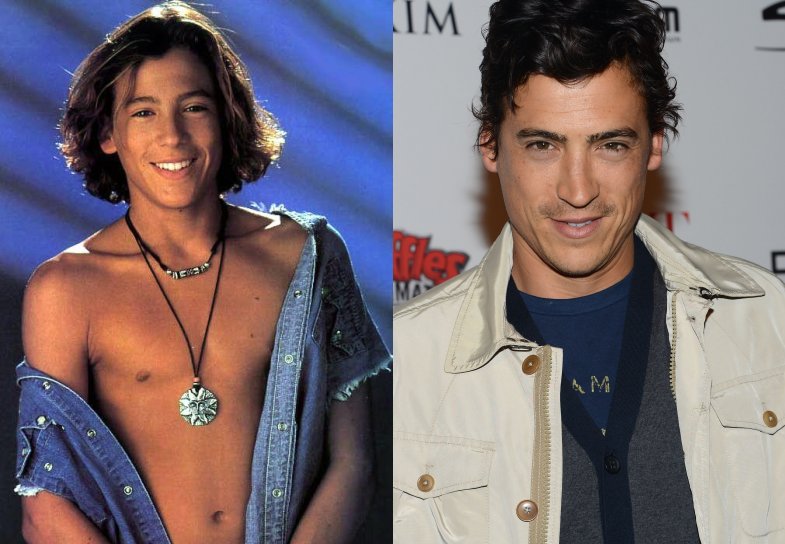 You might remember Andrew Keegan from his recurring role on the hit TV show “7th Heaven,” but Keegan broke out in the mid-90s on shows like “Baywatch,” “Thunder Alley,” “Step by Step,” and “Party of Five.” He was also in popular teen movies like “10 Things I Hate About You” and the Othello remake “O.”