If you think you have seen it all, take a look at this hilarious collection of weird people that are caught at probably the most embarrassing moment of their lives and are forever immortalized on the internet.

Warning: After seeing these pictures, you can never unsee them even if you want to.

1. Kinda explains why she’s in a wheelchair.

Advertisement
Surveillance cameras in Boston caught a 56-year-old woman who thought she was saving herself some time by boarding a subway station escalator with her motorized wheelchair. As it turned out, she wasn’t. Instead, she  wasted more time when she flipped backward and somersaulted down the escalator. Ouch. Luckily, reports said she walked away from the scene unharmed. 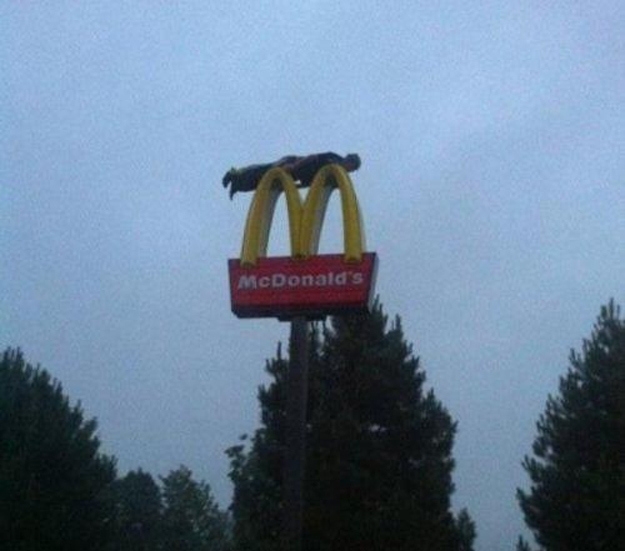 Who would forget that Facebook craze called “planking”? In which, people lie face-down on objects while someone else takes their photograph. Crazy people planking on unusual places like on top of McDonald’s sign, on a tiger and on a balcony seven stories up were all over the internet. A guy even fell to his death while planking. Seriously, let’s please exercise some common sense here, guys.  Next time we invent a craze, play safe and make sure to keep our limbs intact, shall we? 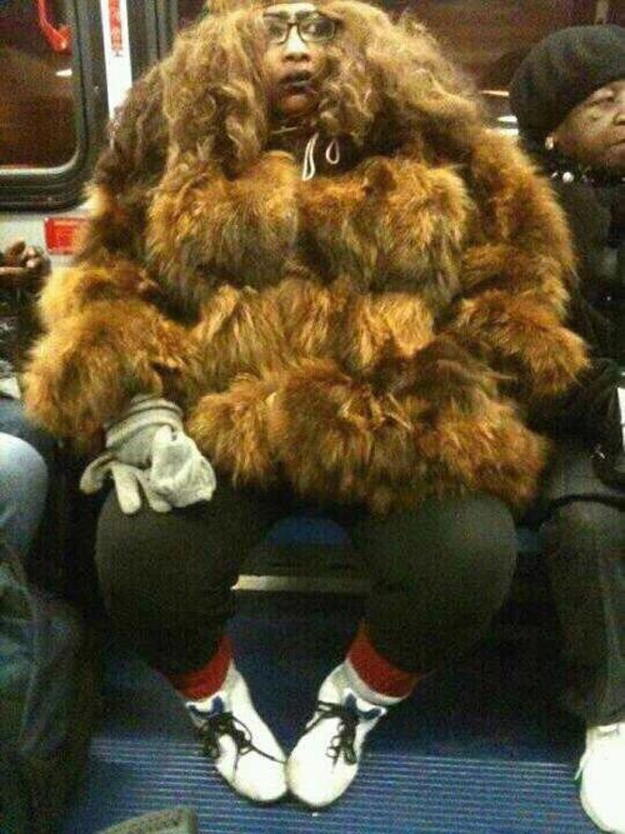 Seriously?! I wonder what this woman was thinking wearing whatever that is and in that hair color? Weird, weird, weird, I now believe that weirdest of the weirdest people are usually found on the subway.

12 Celebrities With Lots Of Kids