The human body is an amazing creation. It can do amazing feats that science sometimes can’t explain. Some good and some bad. Just like these bizarre and shocking medical conditions. No one would have thought that these conditions exists and are even possible. These aren’t your average run-of-the-mill common colds or a simple cough. They’re so bizarre some of their names are so difficult to pronounce or have even no proper name. We just feel bad for the people afflicted with these conditions. Most of it doesn’t have a cure so we could only imagine the agony these people have to go through.  Seeing these conditions makes you want to thank how lucky you are to be healthy. So the next time you pass by a stranger or see someone bizarre looking be kind, you don’t know the battle they’re going through. 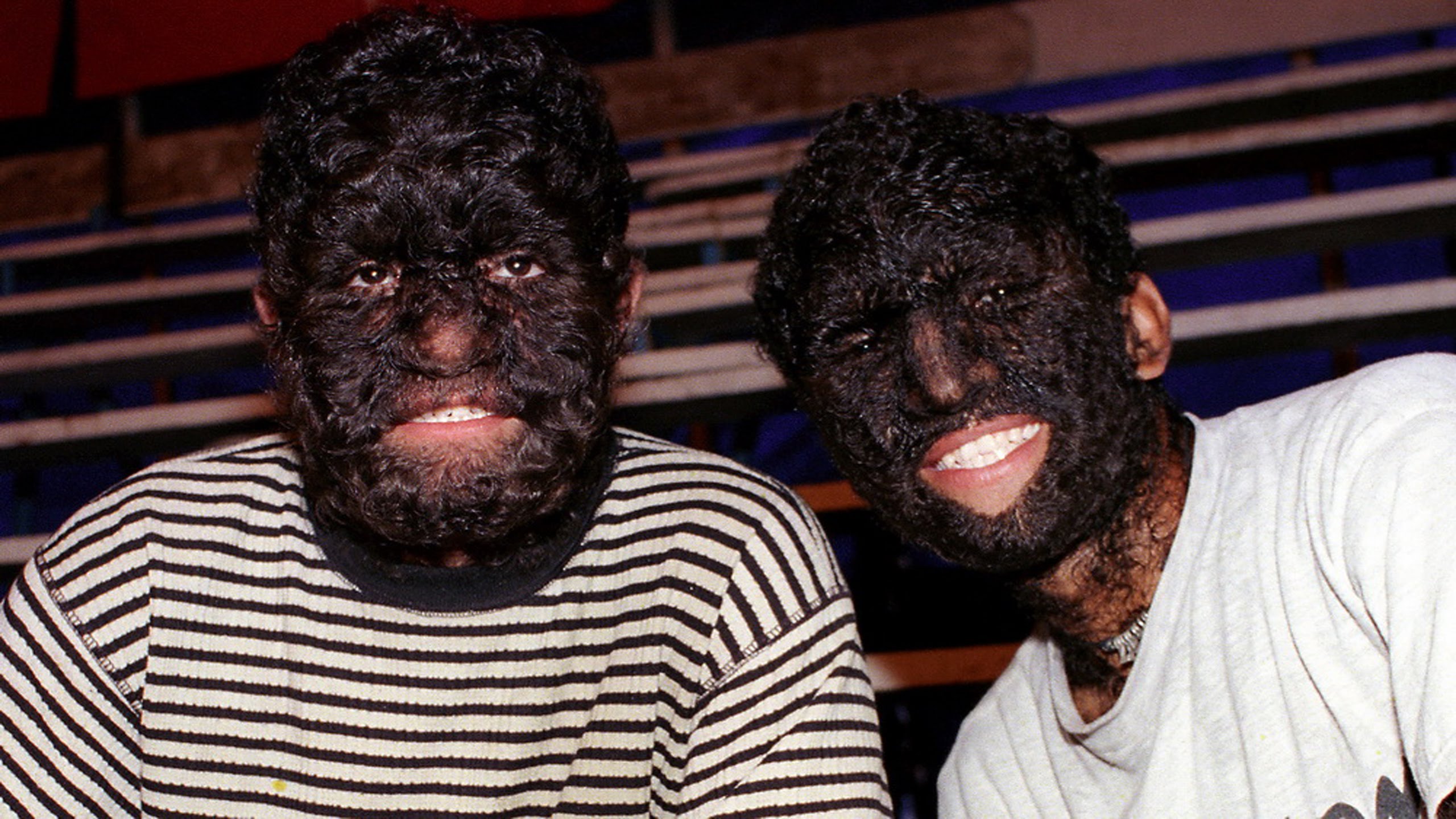 Hypertrichosis is an abnormal amount of hair growth over the body. Severe cases have been even called werewolf syndrome because their appearance is similar to the mythical werewolf. Shaving it off will only be temporary as the hair will just grow back. Several circus sideshow performers in the 19th and early 20th century had hypertrichosis and many of them worked as freaks wherein they were promoted as having distinct human and animal traits. But these two guys doesn’t seem to mind at all as they are all smiles for the camera.

70 Best Places To Visit In The World Before You Die