Congenital insensitivity to pain or also known as congenital analgesia is a condition present from birth that prevents the ability to perceive physical pain. Affected individuals cannot feel pain in any part of their body. Over time, this lack of pain sensitivity can lead to an accumulation of injuries and health issues that may affect life expectancy. It is an extremely dangerous condition. 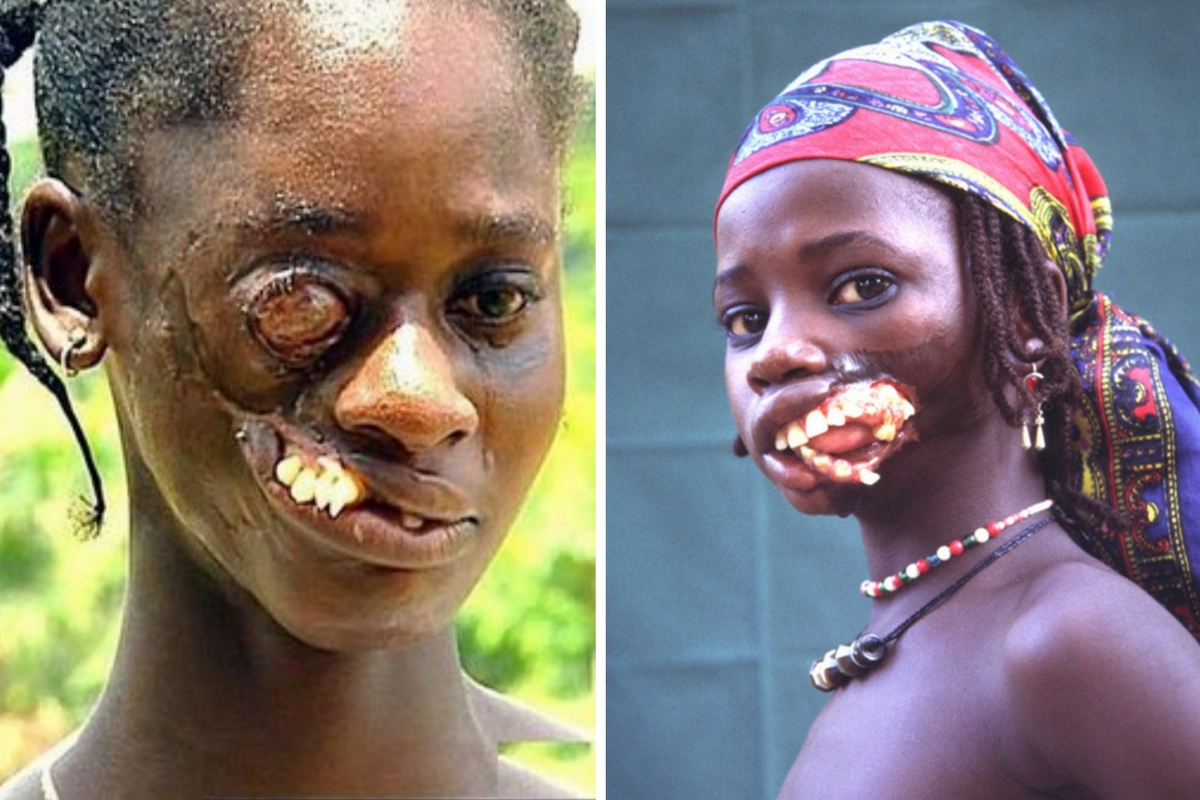 Noma or cancrum oris is a rapidly progressive, polymicrobial, often gangrenous infection of the mouth or genitals. It is common in immunocompromised children, malnourished children and areas of poor sanitation. It is an opportunistic infection that begins with ulcers in the mouth and is commonly found in areas of extreme poverty. If it is detected and treated progression can be prevented. But if left untreated, the ulcers progress and the patient’s general condition deteriorates. 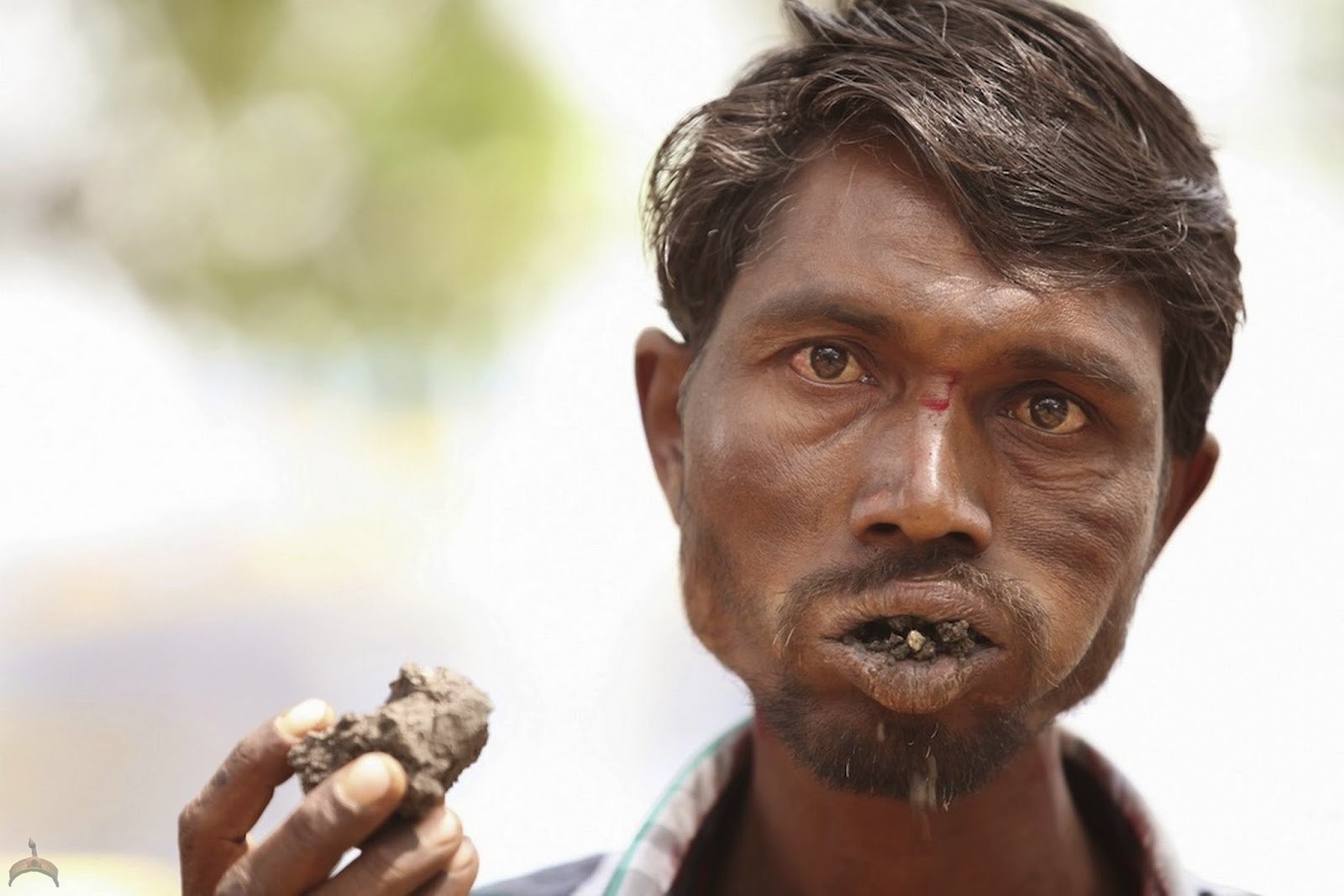 Pica is the persistent eating of substances that have no nutritional value. They could consume anything from something harmless as ice to other non-edible and even dangerous objects such as dirt, paint, stones, metal, or feces. Before diagnosing pica, the doctor will evaluate the presence of other disorders such as mental retardation, developmental disabilities, or obsessive-compulsive disorder as the cause of the eating behavior. This pattern of behavior must last at least one month for a diagnosis of pica to be made. 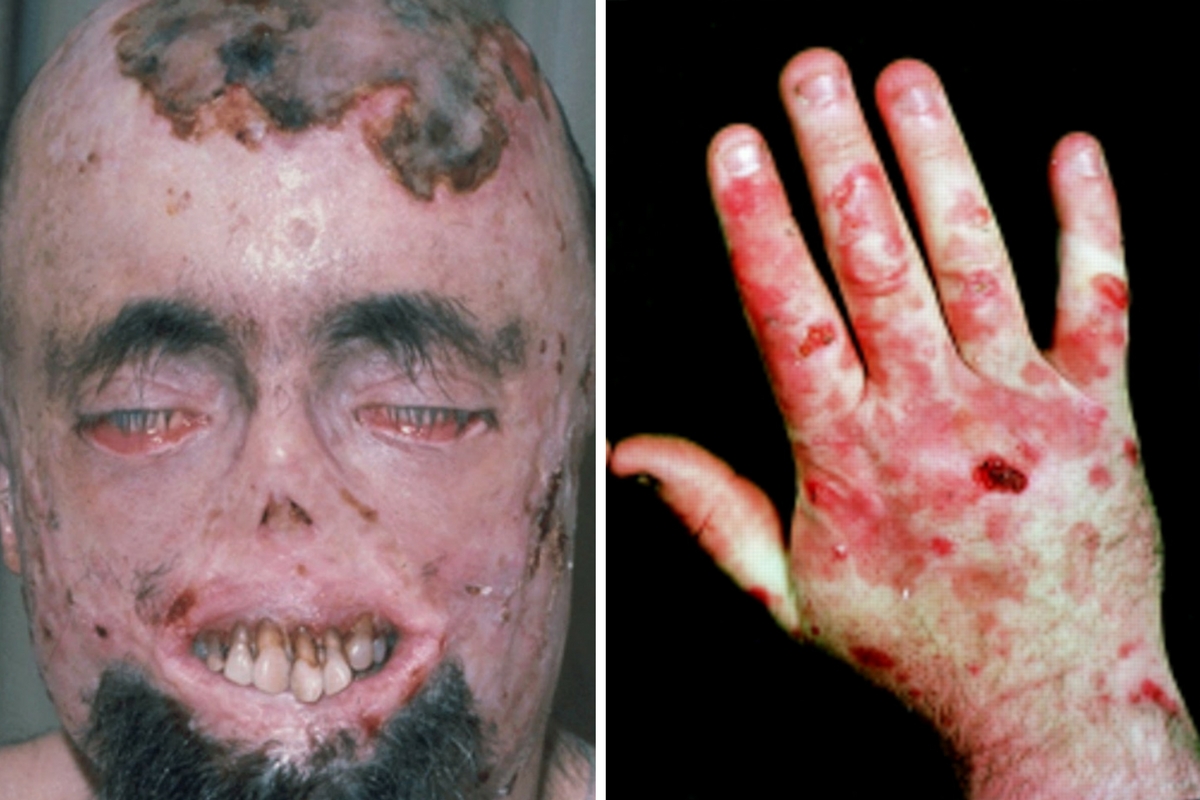 Porphyria refers to a group of disorders that result from a buildup of natural chemicals that produce porphyrin in the body. Porphyrins are important for the function of hemoglobin — a protein in the red blood cells that links to porphyrin, binds iron, and carries oxygen to the organs and tissue. High levels of porphyrins can cause significant problems. Symptoms can include brain and nerve involvement but it can also cause skin problems, often after exposure to sunlight, because porphyrins react with light. 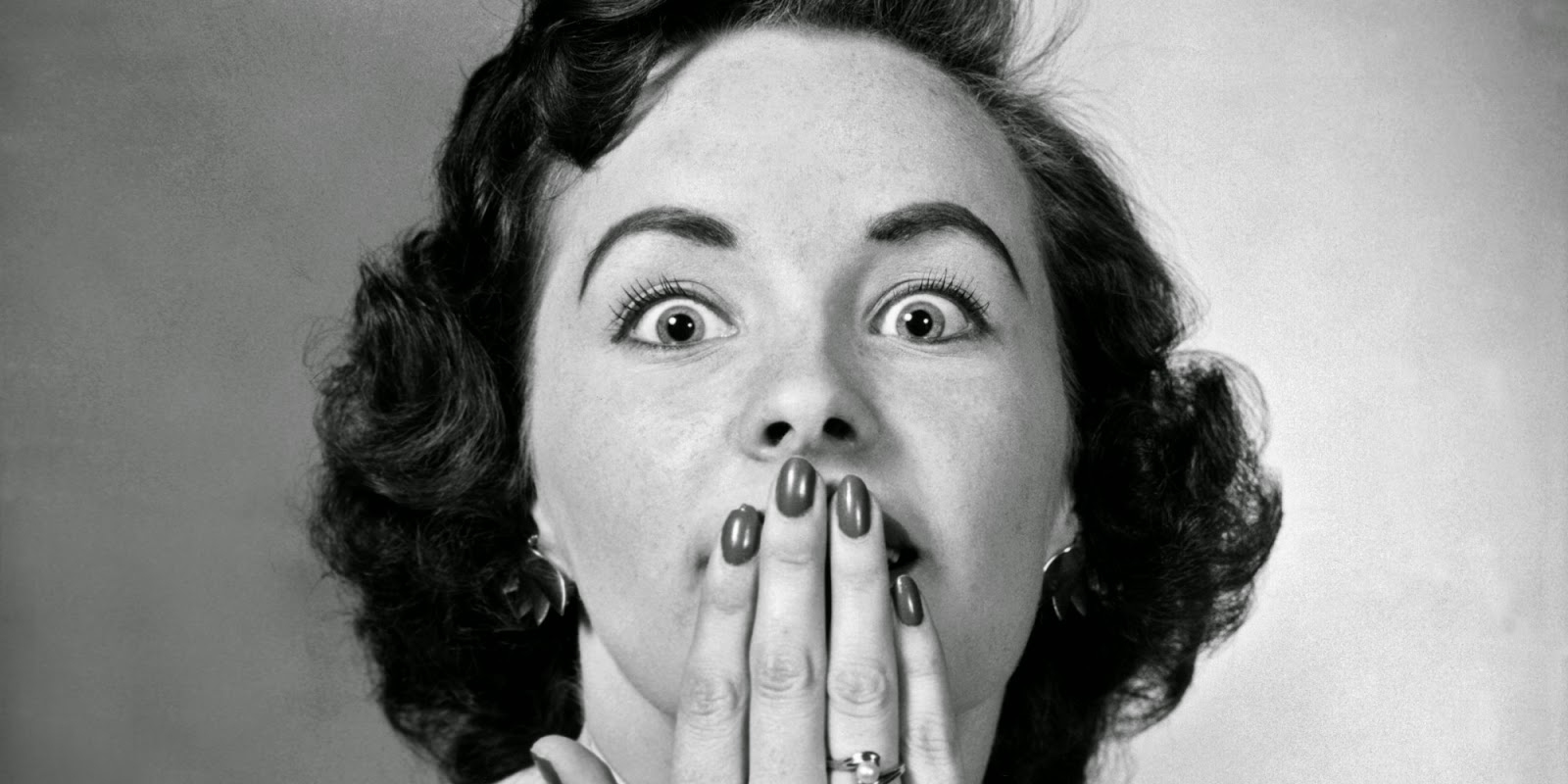 Foreign accent syndrome is a rare medical condition in which patients develop speech patterns that are foreign from their native accent. One of the most recent cases was that of Sarah Colwill in the U.K. After suffering from an extreme migraine she woke up in the hospital hours later speaking with what sounded like a Chinese accent although she had never been to China all her life. Foreign accent syndrome usually results from a stroke, but can also develop from head trauma, migraines or developmental problems. 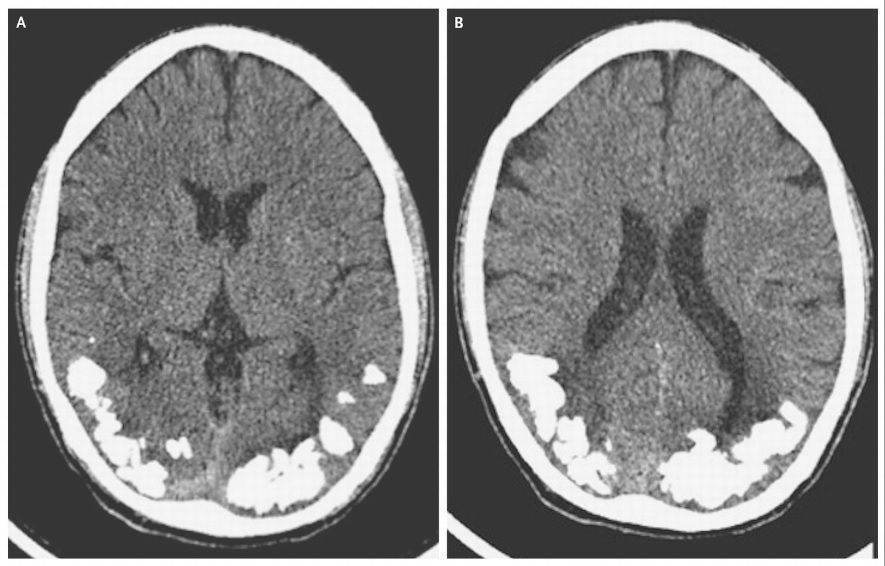 Brain stones or cerebral calculi are large calcifications in the brain that may be single or multiple. These “stones” can be life-threatening if left untreated. A young man in Brazil suffered from throbbing headaches and vision problems for 10 years and turned out to have stonelike buildups of calcium in his brain. The stones were likely a rare complication of the man’s celiac disease, a condition that he didn’t know he had. Because of his recurring headaches and vision problems, the man had been treated for migraines, but he hadn’t improved. When doctors did a CT scan, they found patches of calcification in the back of the man’s brain, in the areas that handle vision. 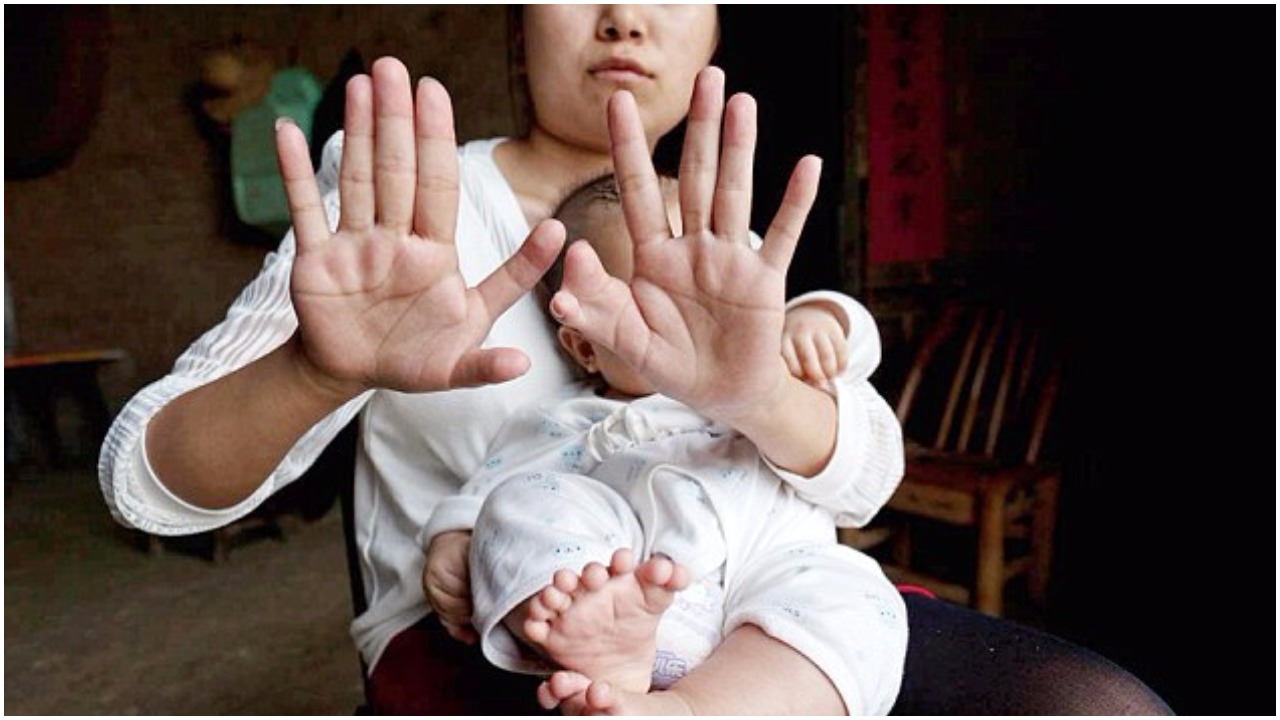 Polydactyly or polydactylism also known as hyperdactyly is a congenital physical abnormality in humans, dogs, and cats having more than the usual number of fingers or toes. The extra digit is usually a small piece of soft tissue that can be removed. Or occasionally it contains bone without joints but rarely a complete functioning digit. One out of every 500 children has Polydactylism.

After seeing these bizarre and shocking medical conditions, don’t you feel lucky to be healthy? And to think that we complain about the littlest things. Some of these conditions can be cured while unfortunately others cannot. We just feel sorry for the people afflicted with these rare conditions.

Scary Photos That May Leave You Second-Guessing An Exotic Vacation