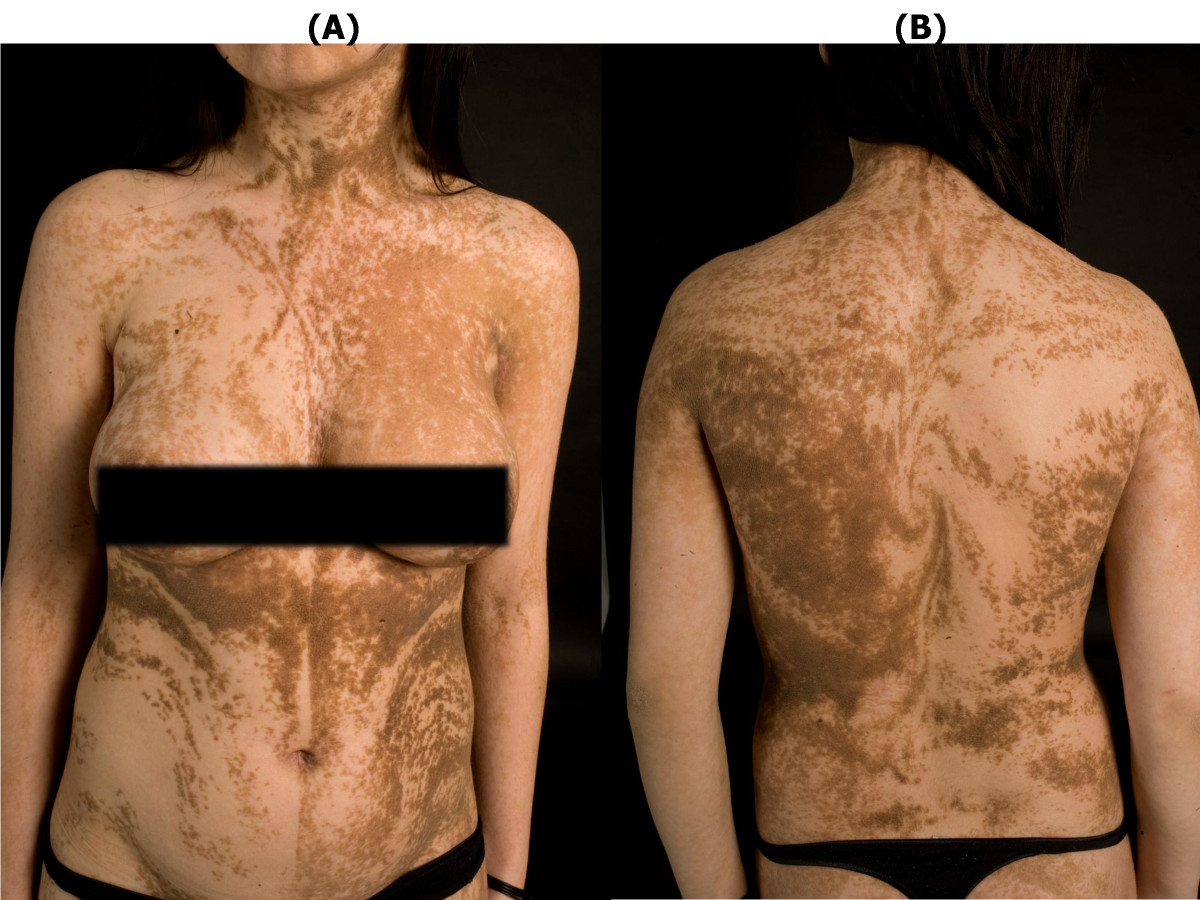 Blaschko’s lines or Lines of Blaschko are lines of normal cell development in the skin. Under normal conditions, these lines are invisible. They become visible when some diseases of the skin manifest themselves according to these patterns. They follow a “V” shape over the back, “S” shaped whirls over the chest, and sides, and wavy shapes on the head. The lines can be observed in other animals such as cats and dogs. 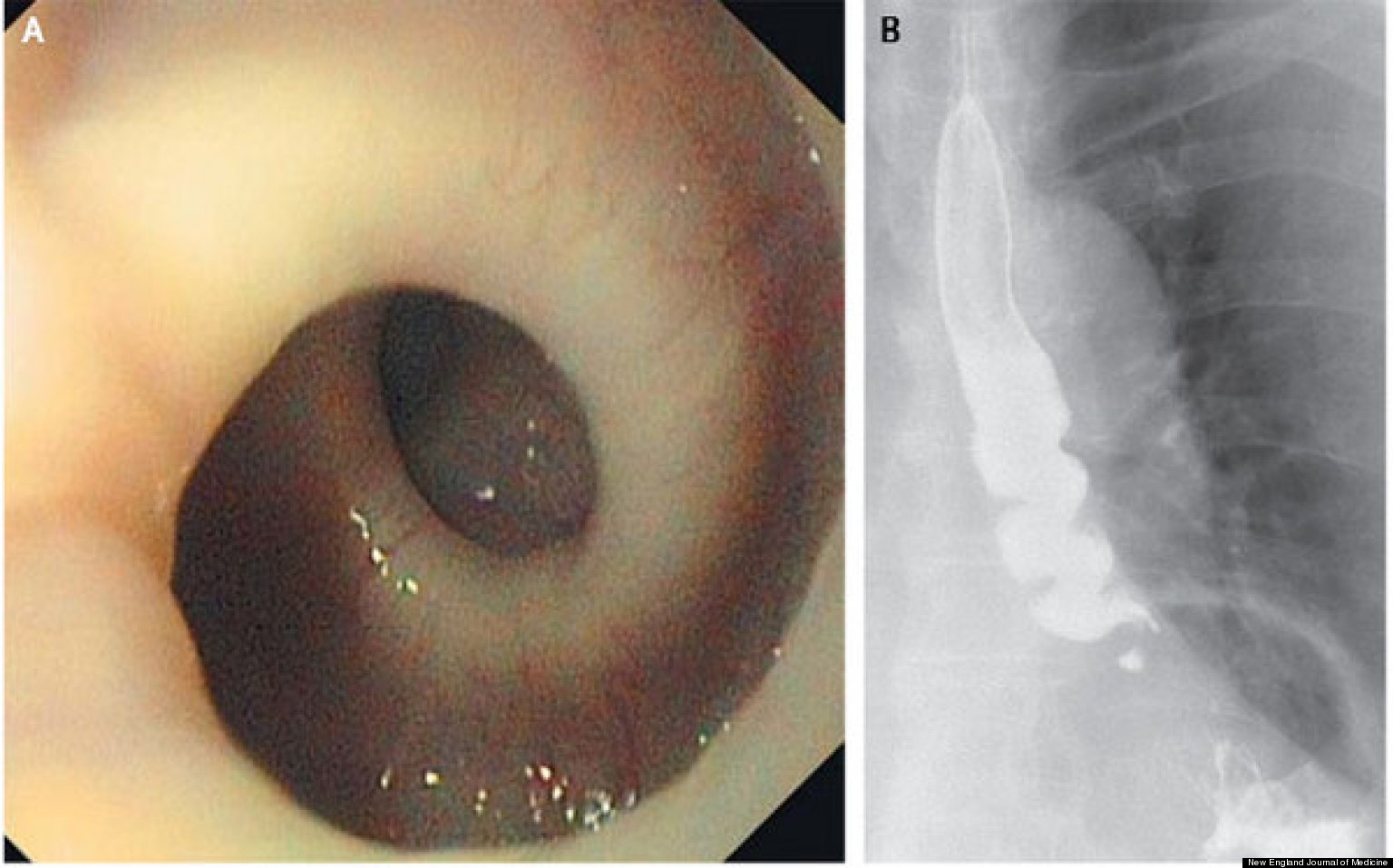 According to a report, an 87-year-old Swiss woman sought medical help when she developed painful spasms in her chest shortly after eating. Because of this, the elderly woman lost 11 pounds in the past several months because of difficulty eating. Her doctors performed an endoscopy and found that every time she swallowed, her esophagus twisted like a corkscrew. Although the condition is unusual, it has been encountered before. Another elderly woman aged 89-years-old, who complained of difficulty swallowing, abdominal pain and frequent belching, also turned out to have her esophagus twisting into a corkscrew when she swallowed, according to a 2003 case report in the same journal. 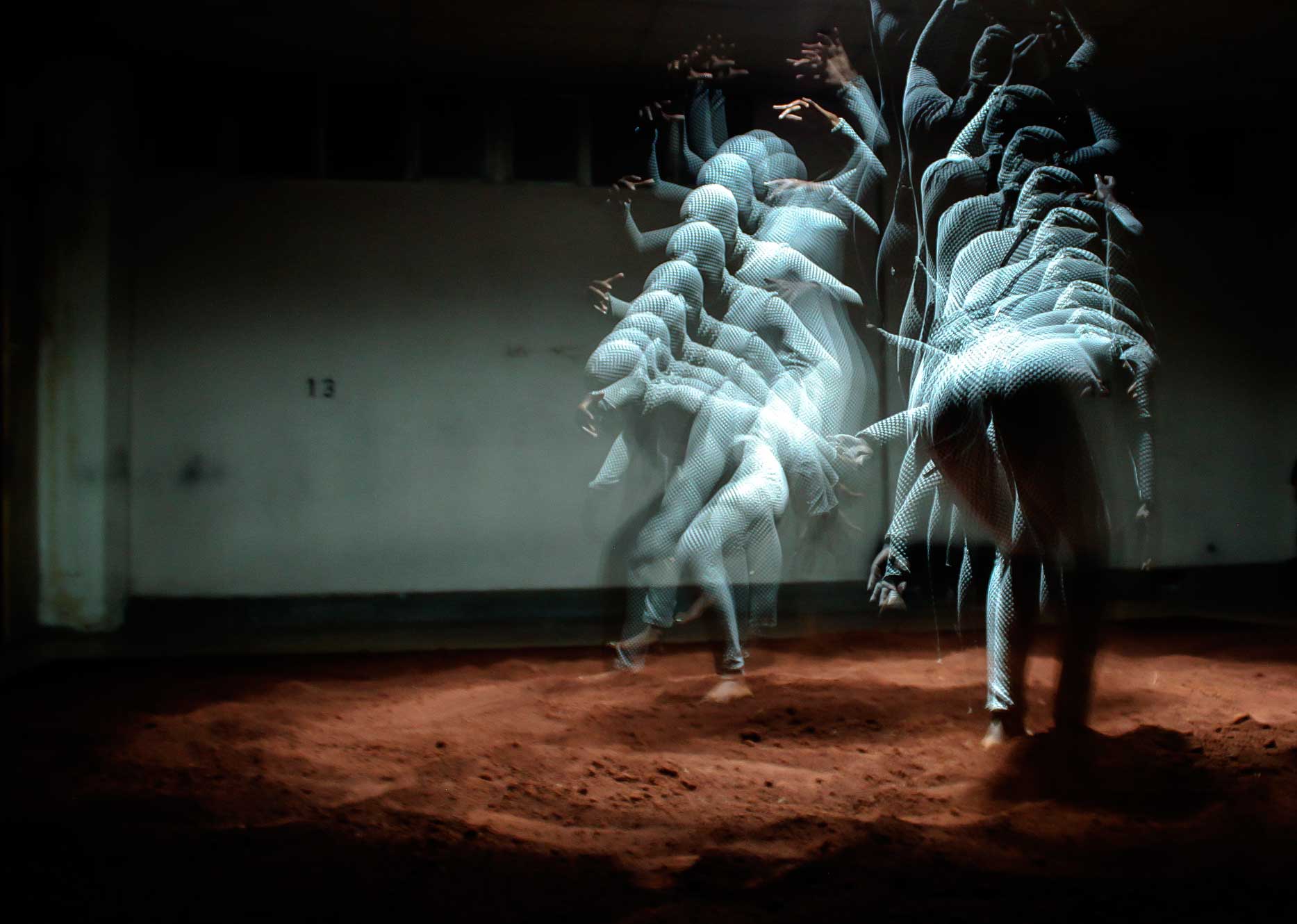 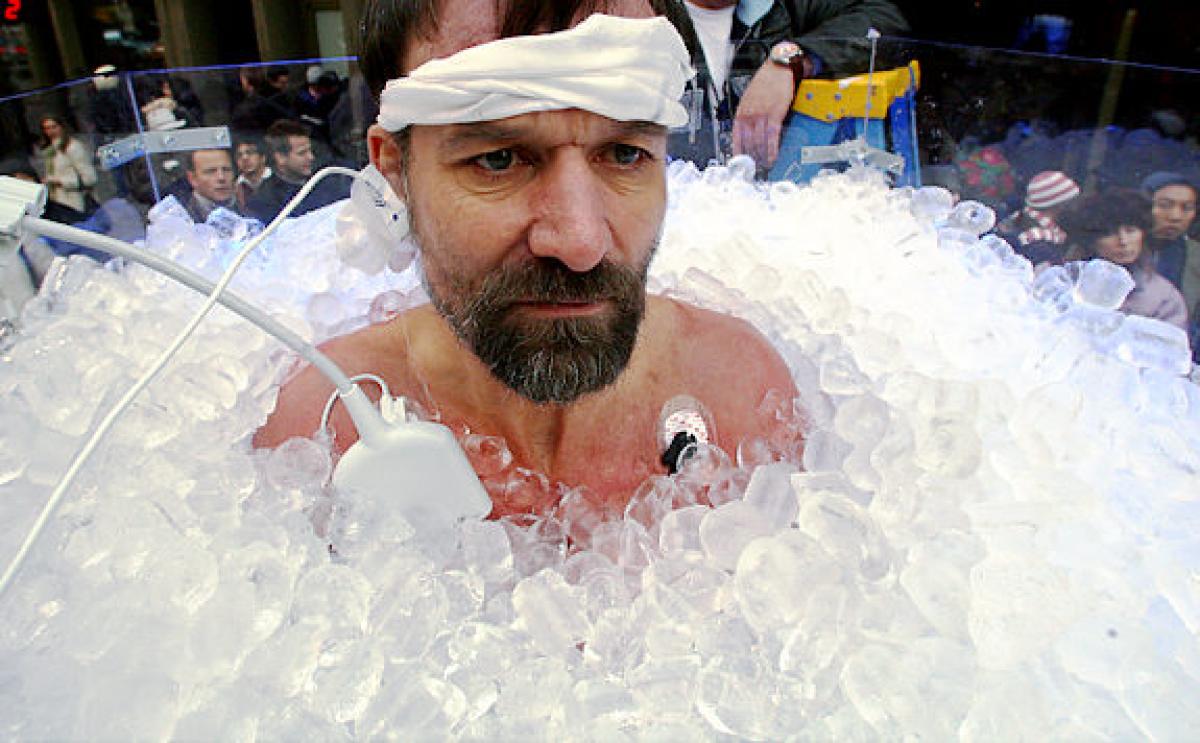 It’s not everyday that you see a man having an ice bath and doesn’t seem to get cold at all. This Dutch man named Wim Hof is a daredevil. He is commonly nicknamed “The Iceman” for his ability to withstand extreme cold. The Iceman holds 20 world records including a world record for longest ice bath. He  describes his ability as being able to “turn his own thermostat up” through breathing exercises. Although this may not be an illness, it’s very rare for a human being to be able to do this. And please don’t try this at home.

Celebrities Who Swing Both Ways

What One Family’s Dog Did Will Shock You