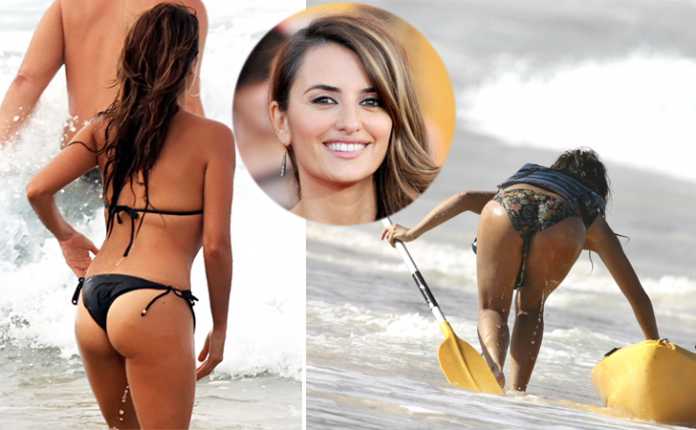 The adoration of a woman’s bum will never go out of style. After all, it’s what makes women irresistible and more attractive. In Hollywood, it’s like there is a search for the biggest, roundest, and perfect derriere. We can’t say who the winner is but Kim Kardashian (like it or not) is definitely a stand out in the bum world. But before she broke the internet with her assets, there were other celebrities who also had some say in the bum department. Let’s take a look at this gallery of the Best Bums in Hollywood. Enjoy. 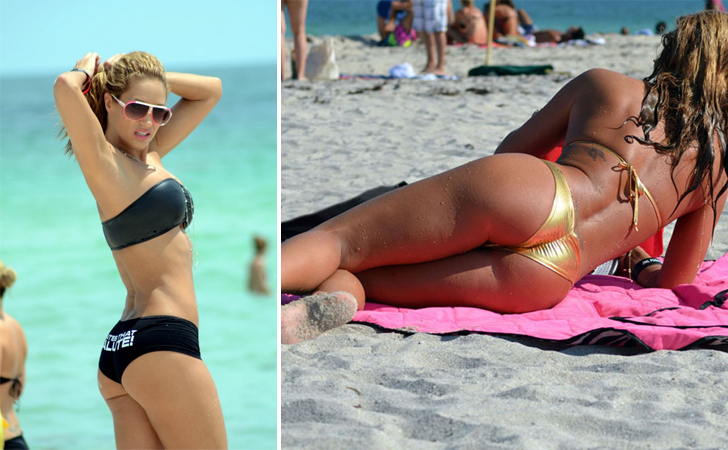 This fitness model surely walks the talk. Hard word definitely pays off. Who says surgery is the only way to enhance your behind. Natural is still the best way to go! 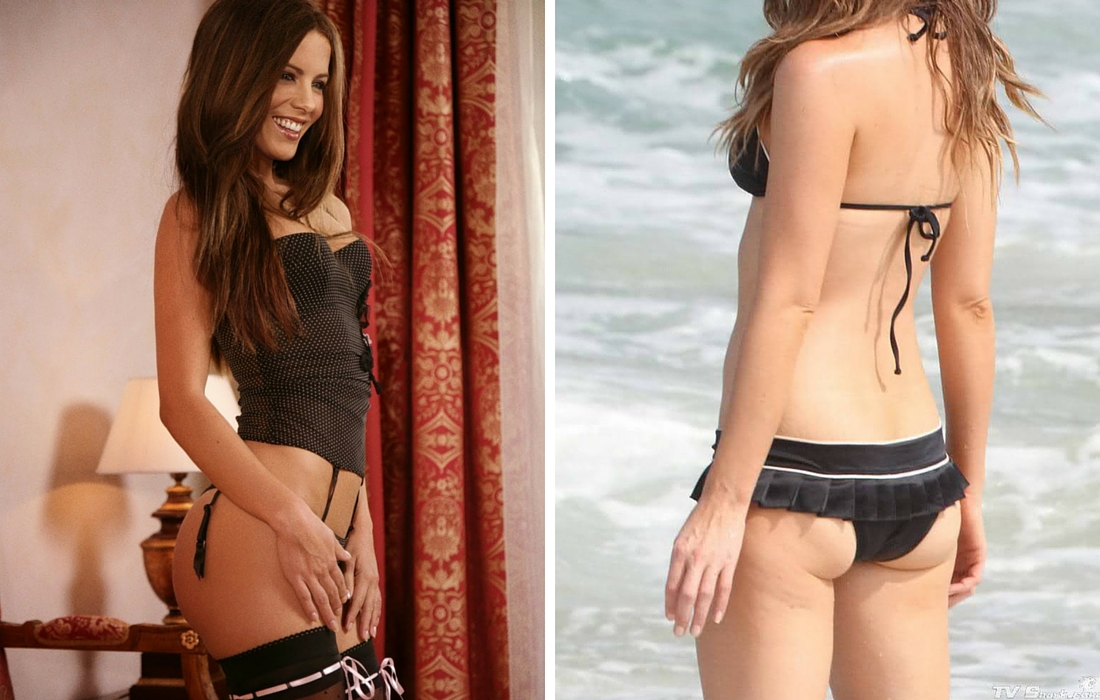 Her cute behind is not too intimidating and is just the right proportion for body frame. It’s about proportion people. 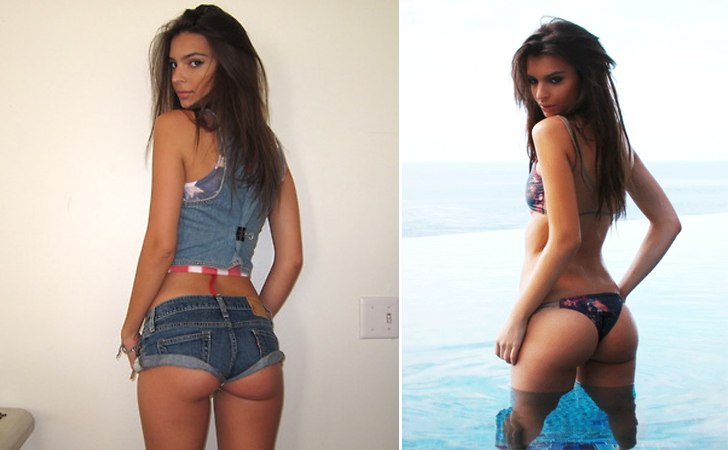 This gorgeous model and actress rose to fame when she appeared in Robin Thicke’s controversial music video Blurred Lines. The song became number one in several countries and was even banned in some countries. Everyone surely loved her goodies. 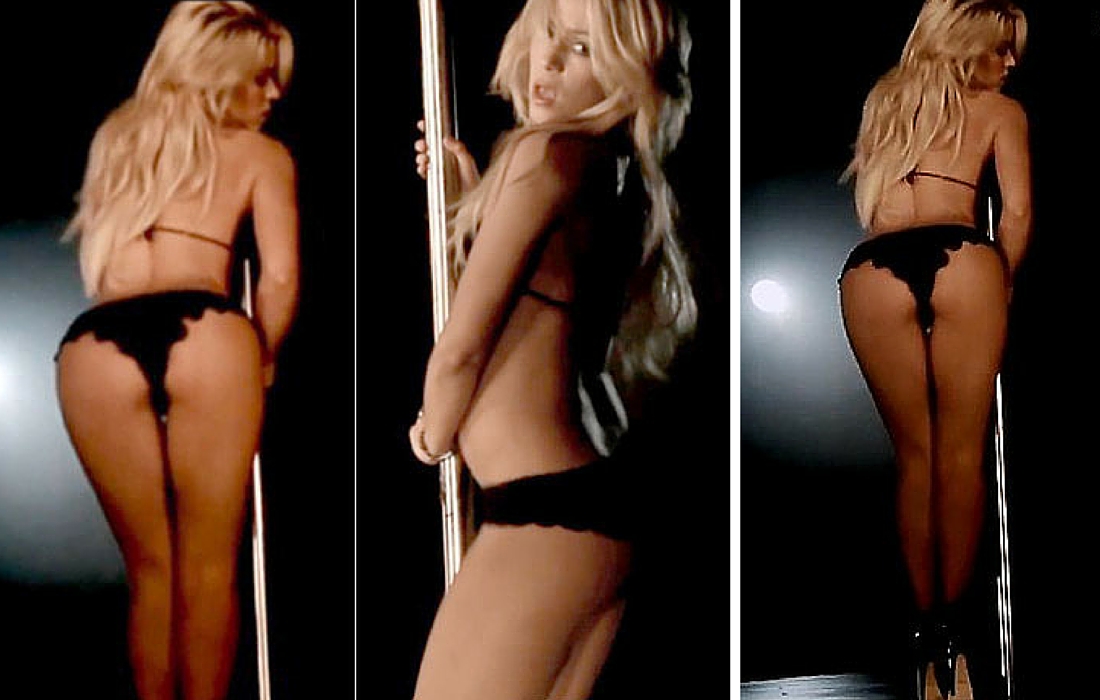 Her hips and bottom don’t lie. We just love seeing Shakira sway her assets to the music.