Bruce Jenner made headline when he outed himself in public and when he made the biggest decision to change his life– to undergo a gender reassignment therapy. He now calls herself Caitlyn Jenner but it won’t hurt if we will walk down the memory lane to give honor to the life that he has lead before she became Caitlyn. 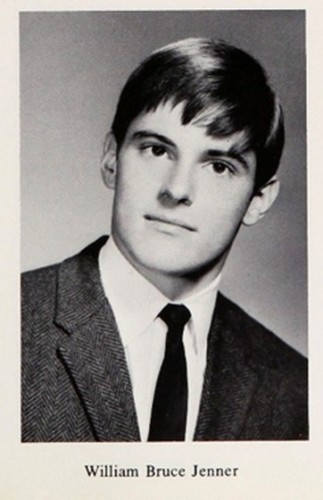 Bruce Jenner was born in New York in the year 1949. He has Canadian roots because his father and grandfather were born from the North. At a young age, he has been diagnosed with dyslexia.

Her Fiancé Dumped Her For Being ‘Fat,’ Now She Has The...