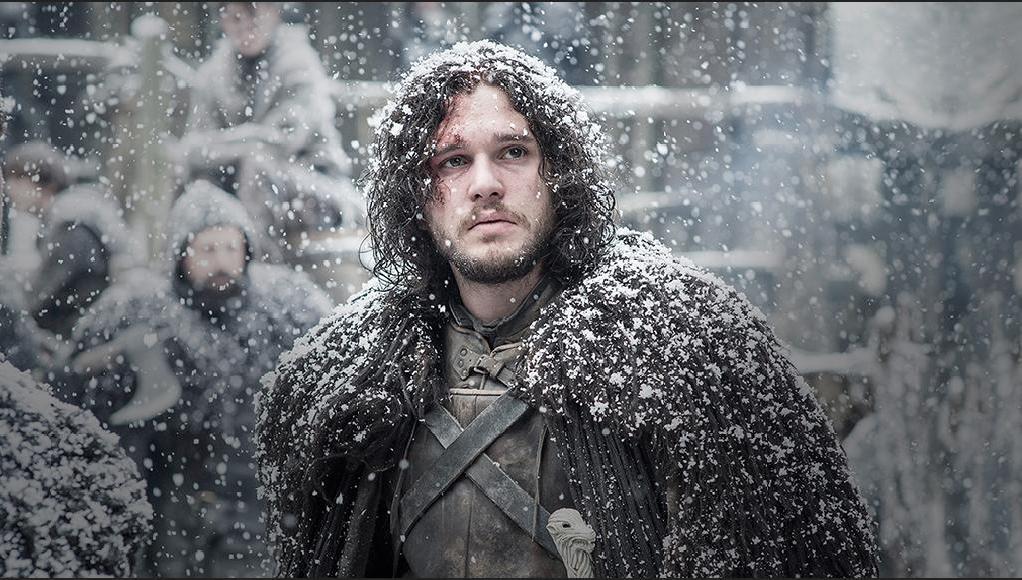 Speaking of that original draft: James used the pen name Snowqueen’s Icedragon when writing it. Maybe it’s just us, but that sounds more like a Game of Thrones character than anything. 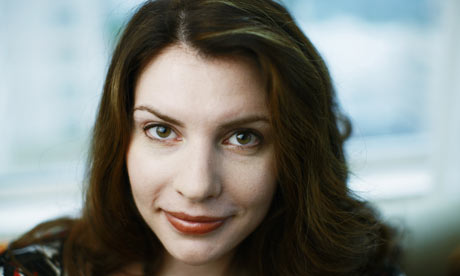 Given that it was based on her stories, you’d think Twilight author Stephanie Meyer might be a fan of 50 Shades Of Grey. On the contrary, she’s stated that it’s “not my thing.”

These Epic Tattoo Fails Will Make you Cringe, Then Smile, Then...