Since you’re reading this on the internet, we’re going to assume that you’re familiar with 50 Shades Of Grey. The book series and film adaptation have exploded in popularity over the past few years, opening up a new public dialogue on sex and storytelling and making its author one of the most famous women on earth.

You are probably familiar with the story, even if you haven’t read or watched it. Summary: it’s all about sex! Having said that, there are a surprising amount of interesting facts about both the book, and film production that you’ll be excited to learn about, whether you’re a fan or not. 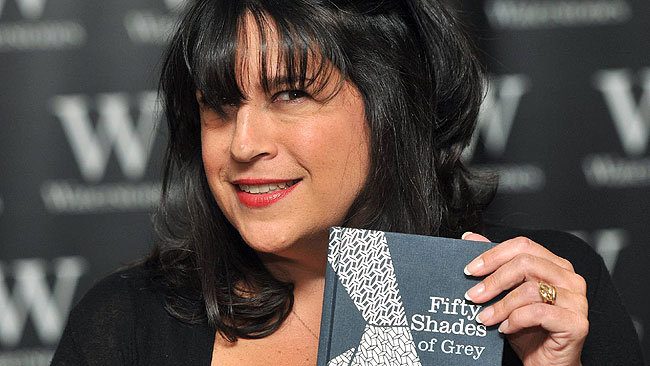 Here’s something that might excite or irk you, depending on whether you’re a fan or not: author EL James was named by Time Magazine as one of the “100 Most Influential People in The World” last year. 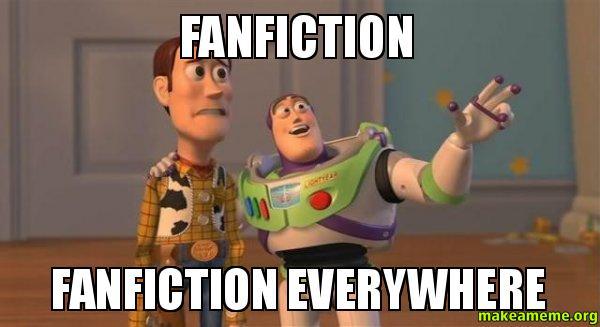 The book was originally written as Twilight fan fiction, with the working title Master of the Universe, before James completely rewrote it as an original story. Still, main characters Anastasia Steele and Christian Grey are loosely based on Twilight mainstays Bella and Edward! Just add a few billion dollars and subtract the whole vampire thing.

17 Unknown Creatures That Were Washed Up On The Beach