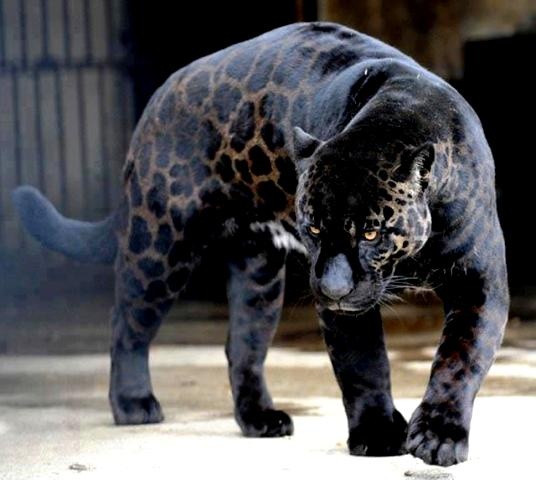 We humans are very much fascinated with the bizarre and eccentric things. Just like the creatures in this list that are way, way far from the ordinary. Their impressive and larger than life (literally) size will blow your minds. They are so huge that we would look like tiny dolls when placed beside these humongous creatures. Some of these creatures are peaceful and lovable that they’re just like a giant version of your beloved stuffed animals while some are creatures that you wouldn’t even want to get near to. Curious yet? Here are the 25 Giant Animals You Won’t Belive Are Real. 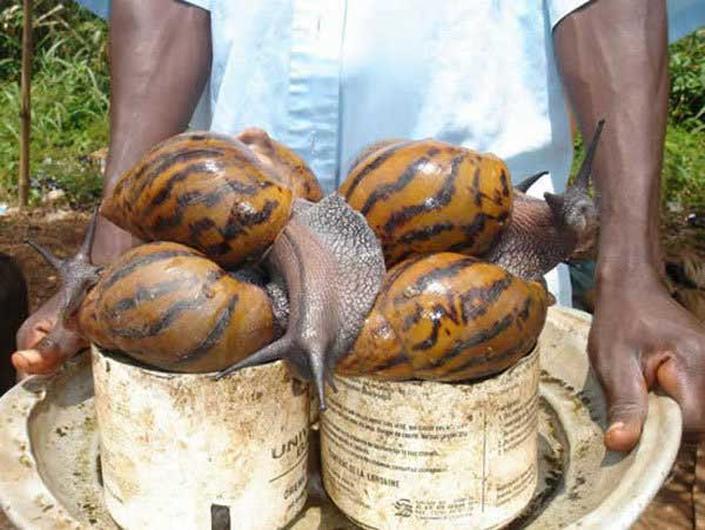 These African Giant Snails can grow up to 8 inches long. They live off any vegetation and lay up to 1,200 eggs per year! That’s a lot! They have a lifespan of 5-6 years. I don’t think these snails are good to be escargot. It’ll take forever to finish and they don’t look appetizing. 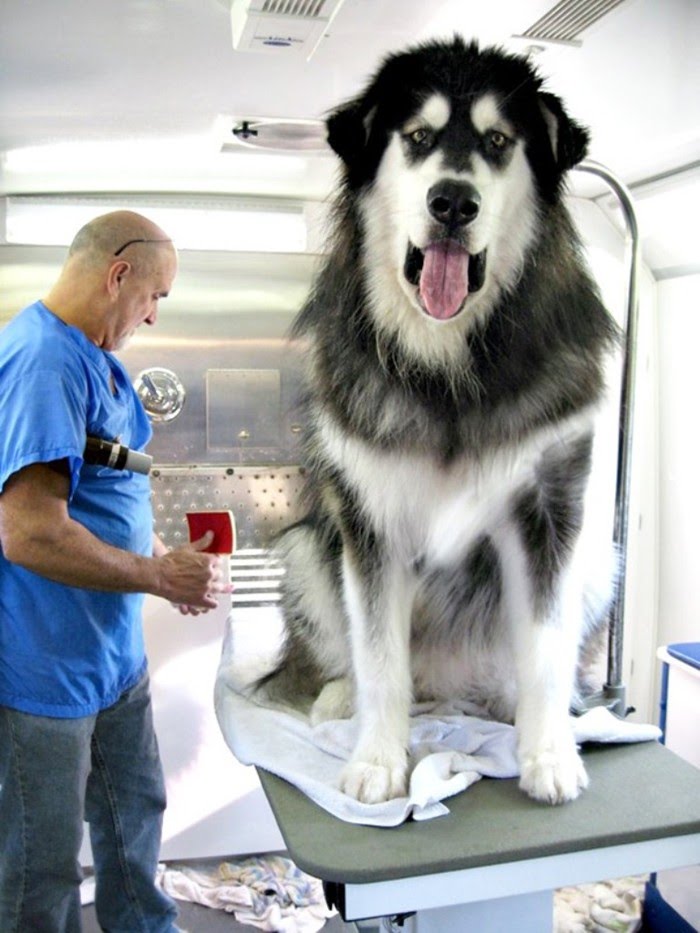 Just look at the size of this fur ball. Is this a dog or a wolf? He looks like one from Jacob’s pack. But good thing the table is holding up well despite his size. We wouldn’t want him to fall on his human. I bet brushing the fur this enormous dog would take quite some time. But big doggie doesn’t mind at all. 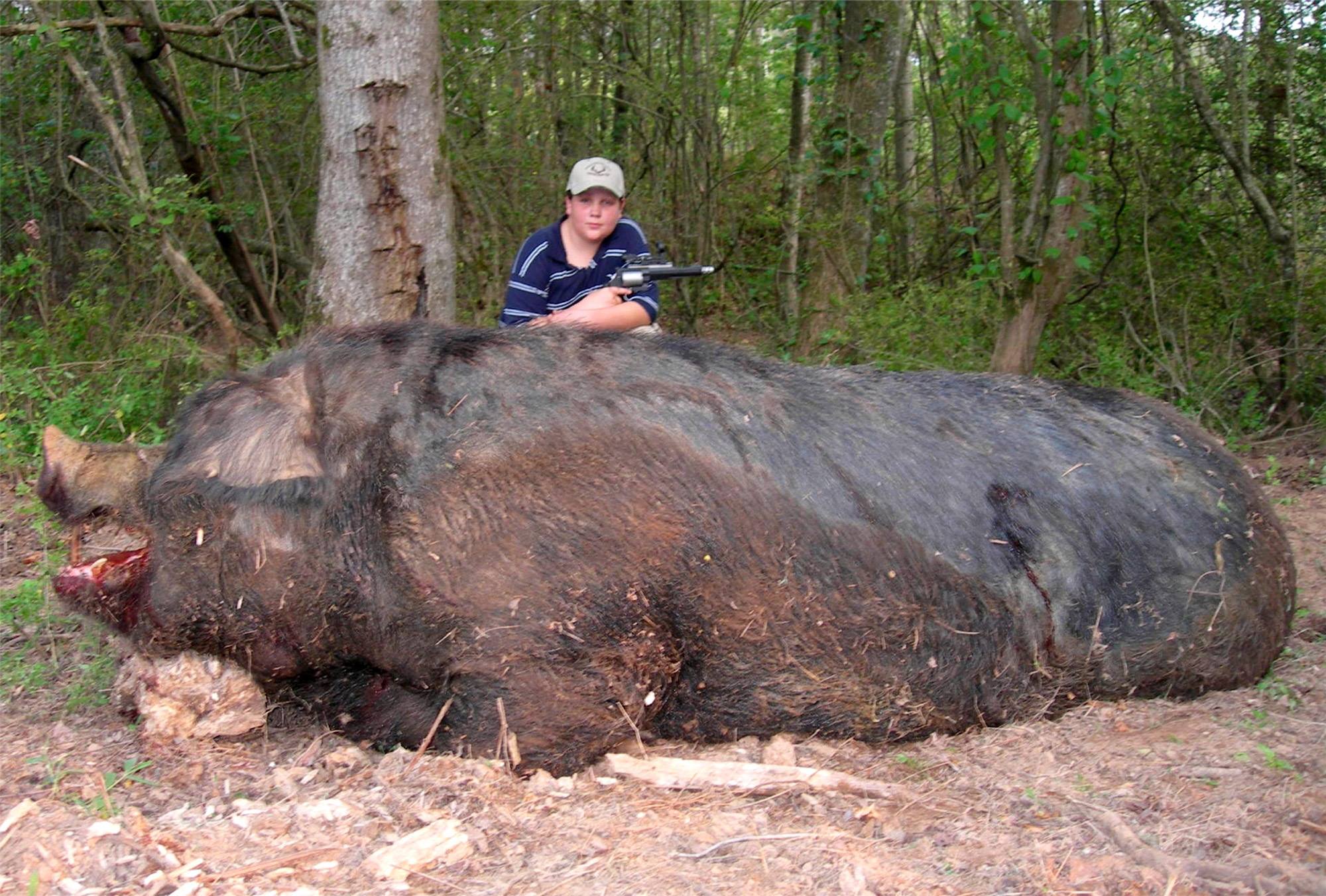 It’s almost impossible to believe that a hog could grow this big. This enormous creature weighs 1,051 pounds with a 9 feet length. What makes this story even more unbelievable is the fact that this giant was captured by an 11-year-old boy. Beat that! 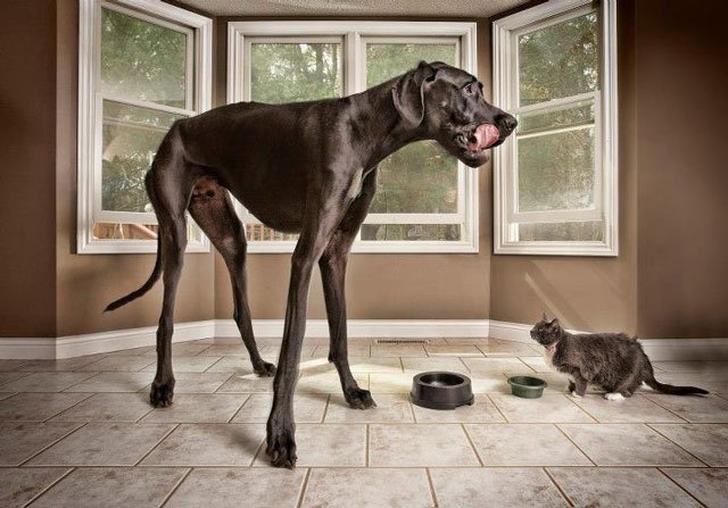 Great Danes are commonly known to be a huge breed but Zeus is an exception. Towering at 44 inches tall this giant Great Dane looks like a huge stuffed animal. His size may be overwhelmingly scary but he’s just like ordinary dogs who loves to play fetch and have a good stroll in the park but just on beast mode. Just look at his size!

Celebrities Who Swing Both Ways