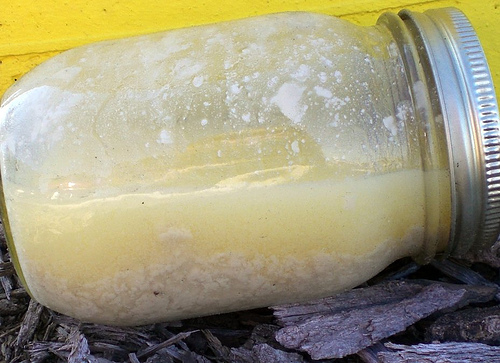 Advertisement
There is a 400-year-old legend in Peru where tourists are hunted, drained of their blood, and after all their blood was gone, their fat would be eaten. These vampires didn’t only suck blood but ate fat as well.

In the real world, the Peruvian National Police broke up a gang that trafficked human fat. They found bottles full of human fat. The gang extracted it from strangers they bait into the jungle. They used candles to melt the fat that would be collected in a basin. Who knows what these gangs do with these things? 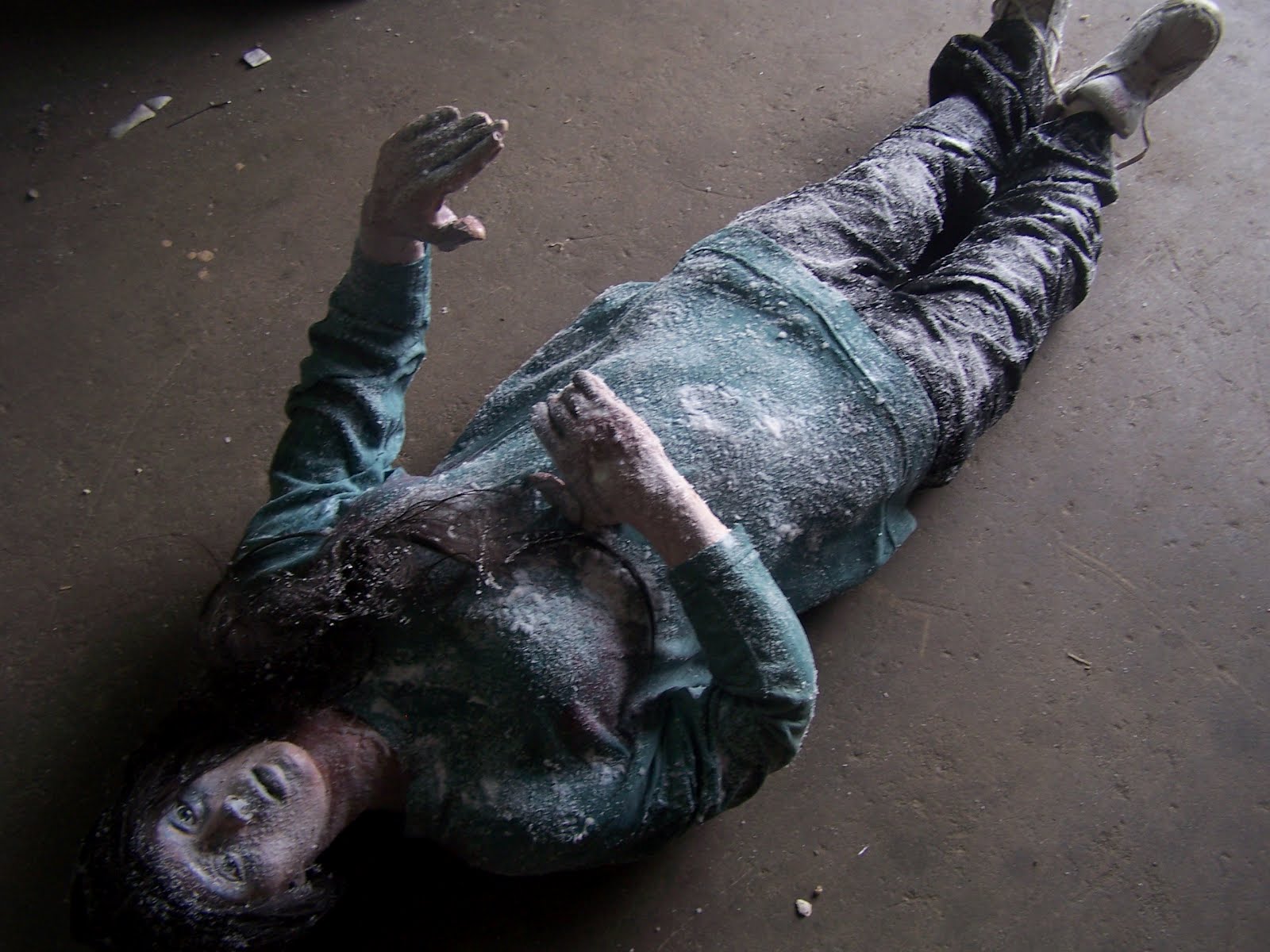 No, this isn’t about Elsa or Anna. It may sound like it came from a movie or cartoon but this is actually real. It happened.

Way back 1981 in Bismark, North Dakota, a 19-year-old teen got in a car accident and was stuck in the snow overnight. The temperature dropped to 22 below zero. Then her friend found her and the teen was immediately treated. The doctor who treated her said, “I can’t explain why she’s alive.” It’s better than science fiction if you ask me. 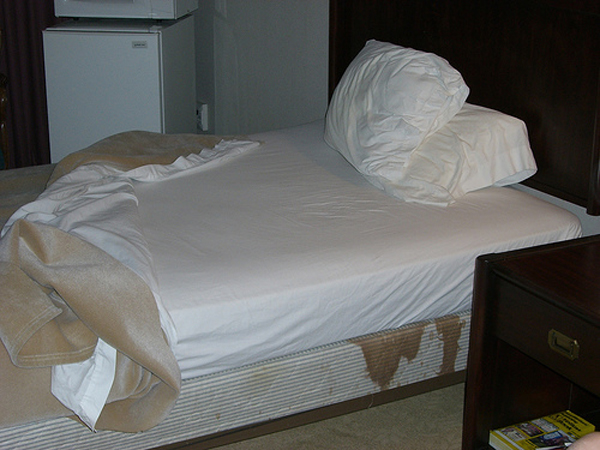 You’re sleeping comfortably in your hotel room and you have no clue that a dead body is under your mattress. Disgusting and creepy, right? Sounds impossible but legend has it that hotel guests smell a weird odor but cannot locate the cause. After a while, the smell gets so bad a more intense search happens and they find the decomposing body.

Like this boy who was staying in a Memphis hotel. A woman before him had been renting the room when she suddenly disappeared. It happened at a budget inn. Surprise, surprise. It was already two months after the woman went missing. The room was then rented out to other people and eventually her body was found under the mattress. Just imagine the sight. Better save up for a better hotel. 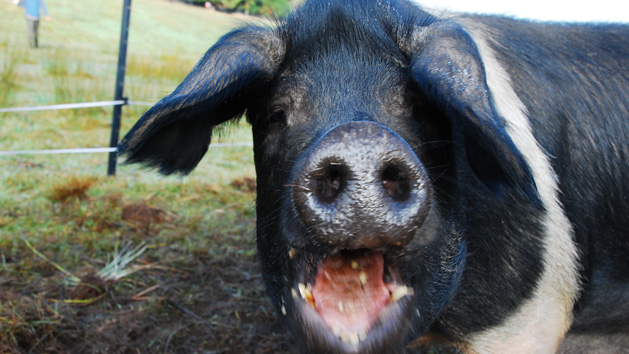 Pigs are weak and harmless creatures, right? But there’s a legend that pigs can eat humans. Do you believe it? But yes, it did happen.

In Oregon, a 69-year-old farmer went to feed his animals but he never came back. All they found were pieces of his body and dentures in the pig pen. According to the district attorney’s office, one of the pigs had already bitten the farmer previously. We don’t know how it happened or how the pig ate the farmer but that is a true story. Still want those pork chops? 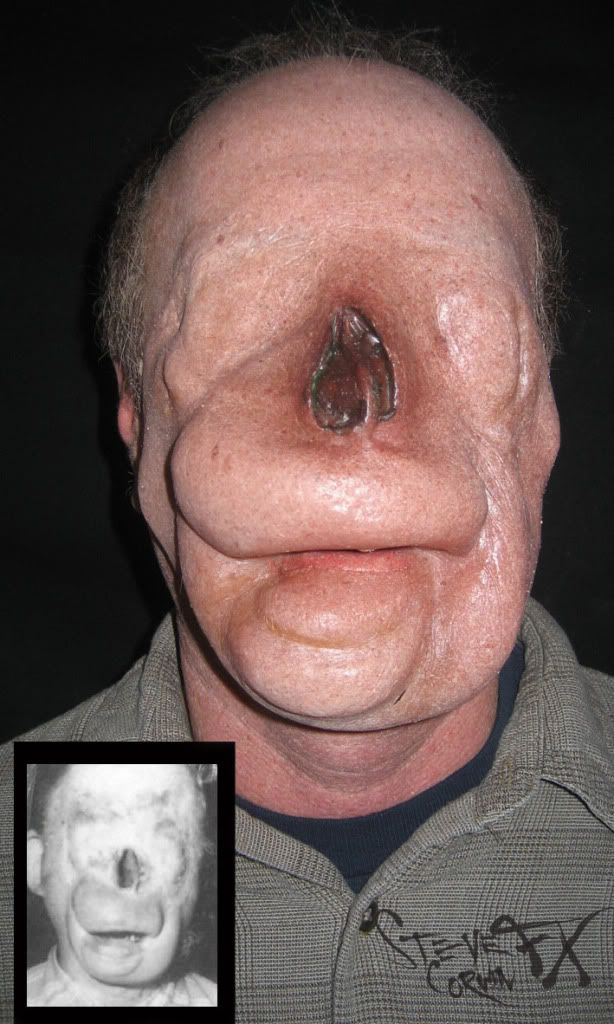 Charlie No Face is an urban legend in Pittsburgh. He is said to be spotted in country lanes and dark alleys only at night. According to the legend, he lost his face while playing near power lines. But could it be true?

Charlie No Face is an actual man named Raymond Robinson. He really did get electrocuted, but it was by an electric bridge. A kid had died the year before his accident. And electricity was still a relatively new invention during his time. His nose was burnt off, his eyes were crooked, and his left arm was destroyed. He only left his house at night after that because he knew he would scare people.

12 Amazing Facts About The Most Mysterious A-List Family Ever: The...

Maneaters: 12 Men That The Kardashians Completely And Utterly Destroyed