13. Maggots Inside My Ear 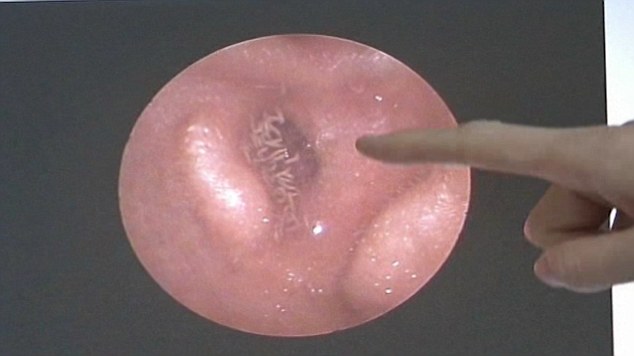 Advertisement
Maggots are plain and downright disgusting. But have you heard the one about the lady that went on vacation and came back with maggots in her ear canal? It makes your skin crawl, right? This experience will make you think twice about going on an exotic vacation without wearing protective gear.

After returning from Peru, the lady started hearing weird noises in her head. She ignored it for a while until she started having severe headaches and pain in her face. When she went to the doctor, he found a colony of maggots living in her ear canal. 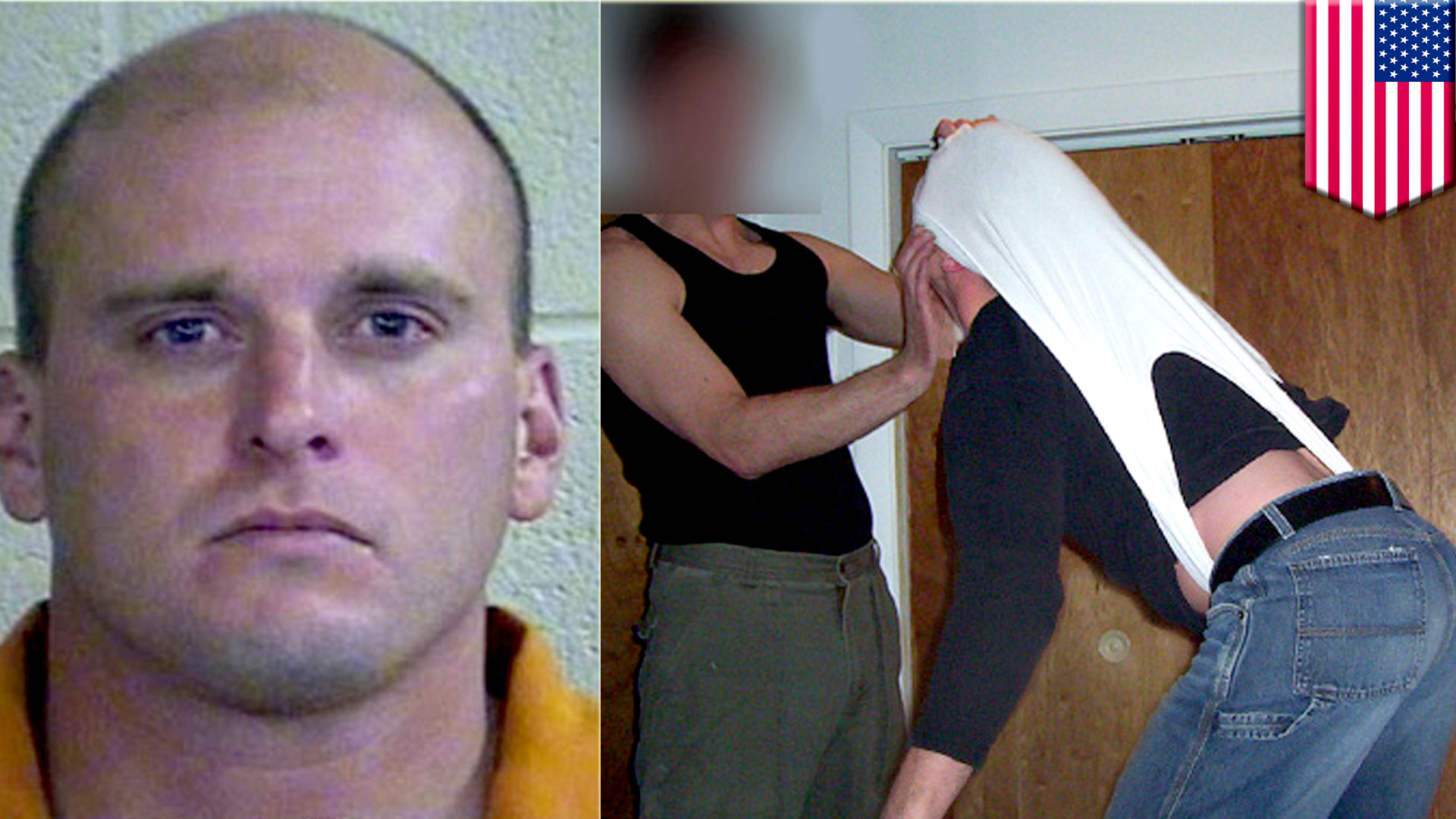 Wedgies are a child’s thing, right? It’s a mean bully’s form of humiliation. And anyone who experiences it is scarred for life.

But a man in Oklahoma took wedgie to a whole new level. Too much to the next level that he busted a myth. This big bully pleaded guilty to manslaughter because he gave his stepfather an atomic wedgie. But how did he die from a wedgie? The elastic in his underwear was strangled around his neck. The incident happened because of a fight between two grown men. So next time, beware of giving wedgies. 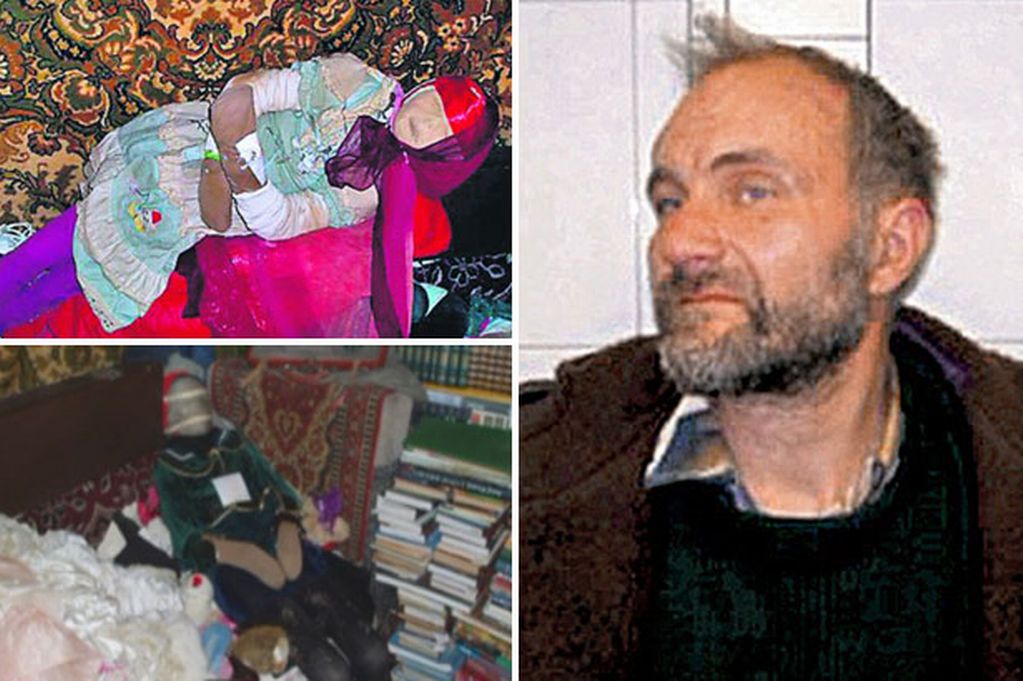 Having a collection can be a great hobby and stress reliever. But this unusual collector is a legend in Russia.

This eccentric Russian man was arrested for digging up remains in their local cemetery, taking them home and dressing them in female clothing. He then displays these corpses around his apartment. They look like creepy life size dolls. His neighbors had no idea what he was doing but said he was eccentric. Maybe he was just looking for a companion? 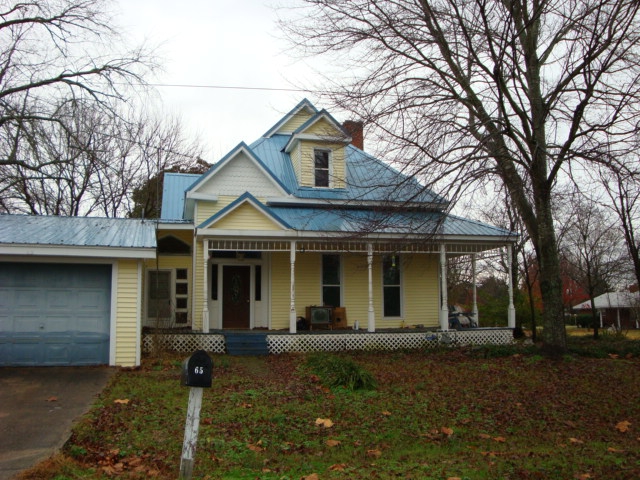 Some little boys are nice while some are exceptional. Just like Gerald Floyd Bettis who was said to be a difficult boy. He was born in 1954 and was a stand out for his age and time. Just like any other kid, he collected and adopted stray cats and dogs from around the neighborhood. But he was mean and cruel to these stray animals. He was acting too violent for his age. And as he grew older, he kept his parents prisoner in their own house. He fed them but would beat up them regularly. The house he used to live in is said to be haunted. Who knows what caused this boy to grow up this way.

Secrets About ‘Vanderpump Rules’ The Cast Has Tried To Keep Hidden