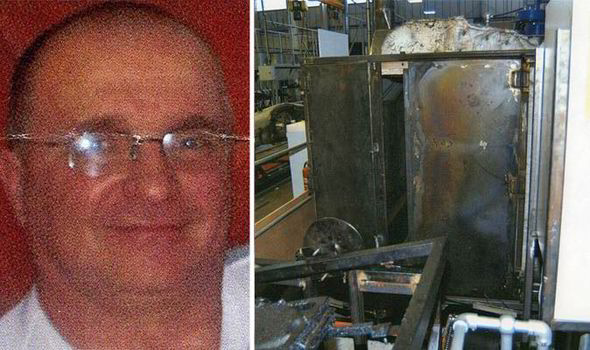 The oven gets turned on but it doesn’t work so the man takes a look inside. But once he’s inside, he falls in and the door slams shut and locks. The oven suddenly starts working and the man is baked alive.

At a factory, a man was trapped inside a factory oven after the doors slammed close. The oven switched on and he was burned to death. To make things worse, no one realized the man was inside when his future son-in-law switched on the oven. An investigation found the company in violation of safety factors. What a nightmare.

16. Legend Of The Boogeyman 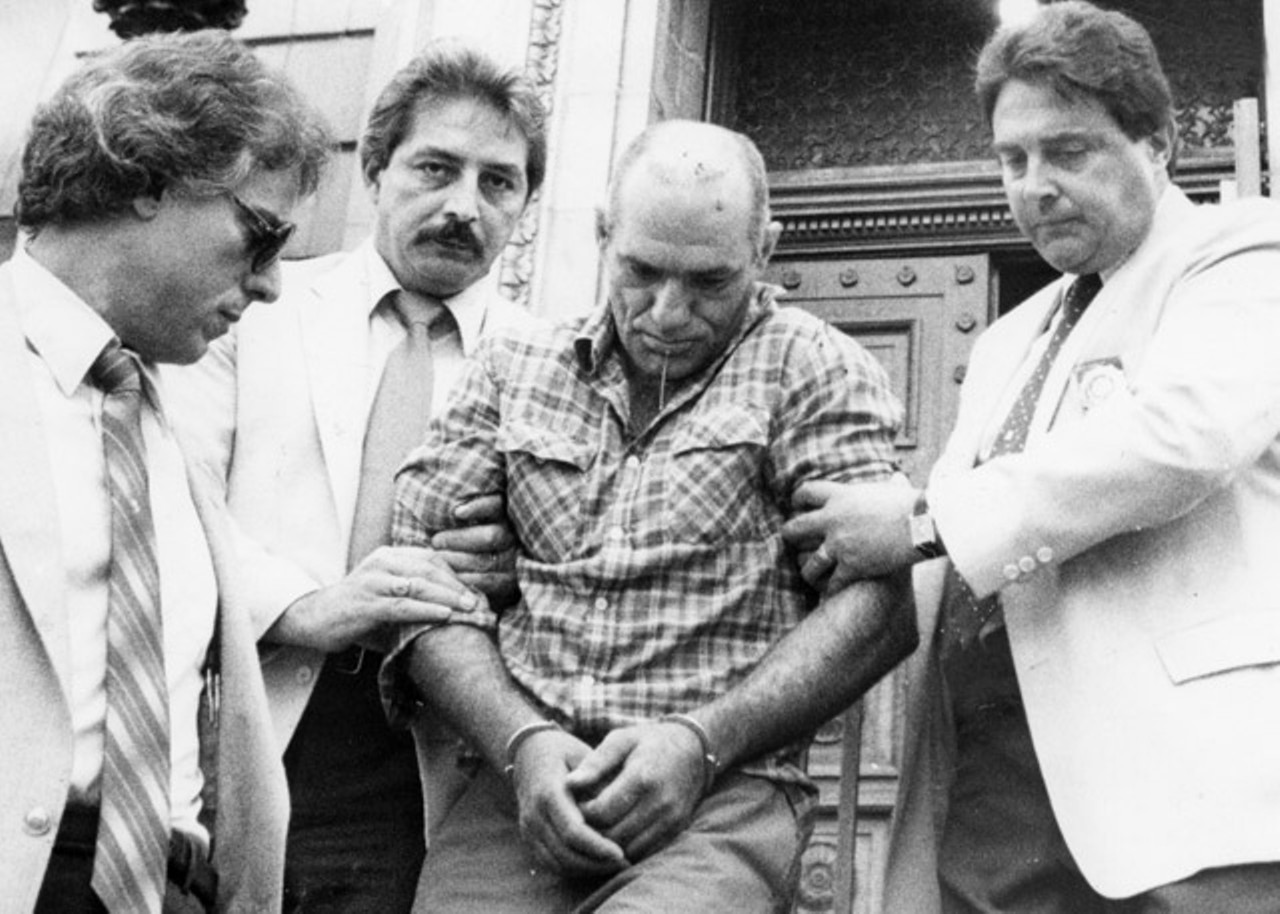 A man who worked for the Willowbrook State facility was questioned by police regarding the disappearance of children. He lived in the woods and was a known drug user. But after investigation, he was never charged with the Staten Island kidnapping. Although he is serving 50 years in prison for kidnapping and murder for a different case. Could he be the real boogeyman? 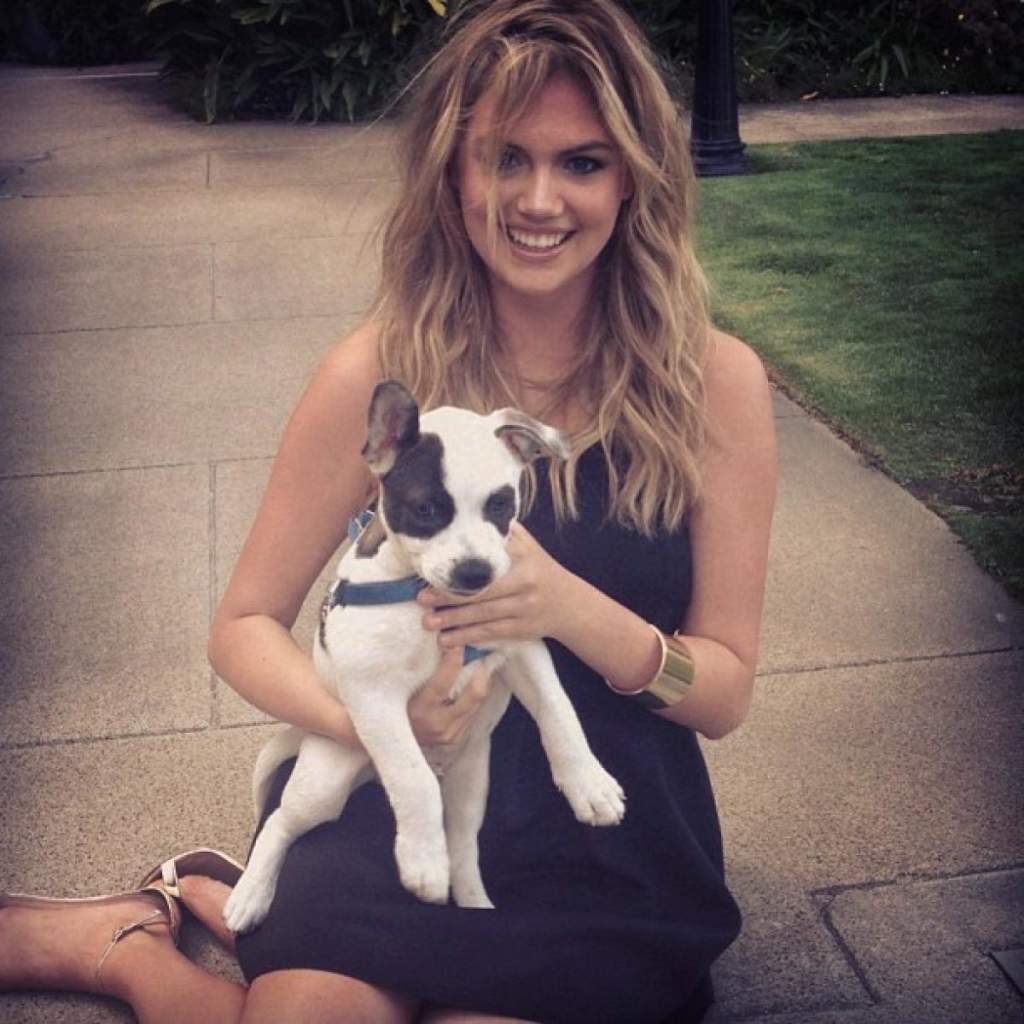 Nothing is more painful than the love of your life ending your relationship. Nobody wants to be left alone, right? But this ex-lover couldn’t get over his girlfriend that he decided to take measures into his own hands.

A bitter 34-year-old man from California was abusive to his girlfriend. So she went away but eventually they reconcile. To her surprise, her Pomeranian was missing when she returned to her apartment. To make up, her ex-boyfriend cooked her a meal and then sent a ton of text messages saying that it was her dog and returned only its paws to her. The man was arrested for animal cruelty and stalking. Bitter much? 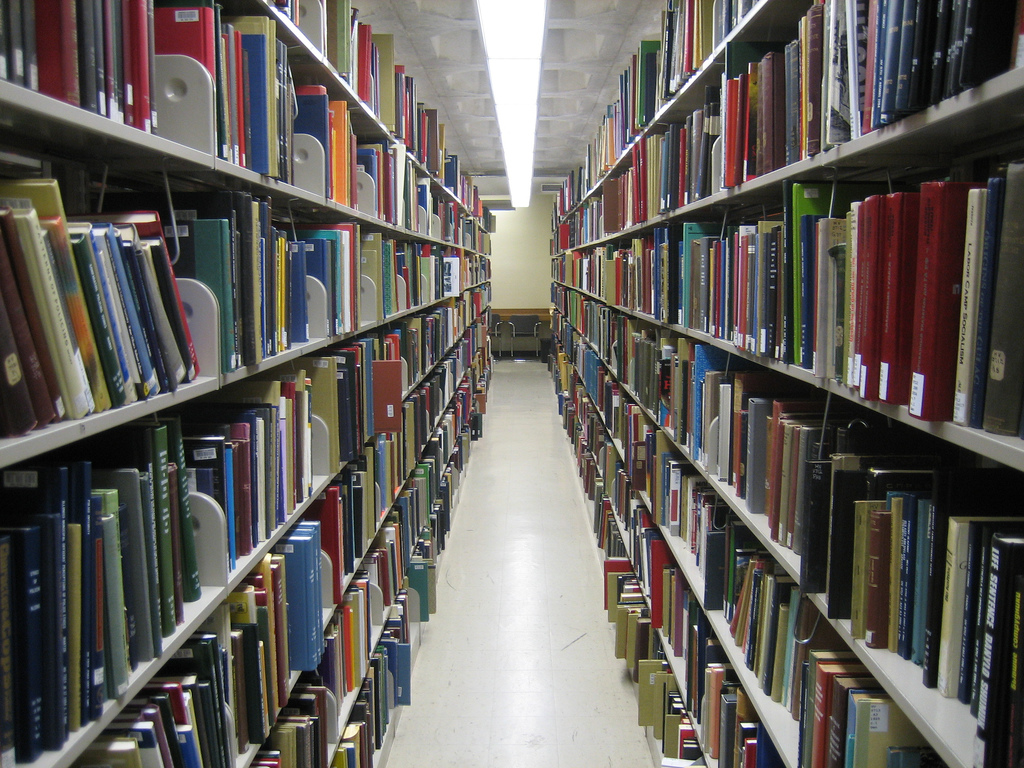 The library is supposed to be a peaceful place. But sometimes it can’t be avoided that horrific things could happen. Like someone being murdered without anybody noticing it. These things usually happen in the back corner where the most boring books are kept. Some legends say evil spirits do the killing while other legends say serial killers are on the loose. Nobody hears anything when someone dies, which makes it even scarier.

Back in 1969, a female was killed by a stab wound to the chest. She told her friends she was going to the library to do research on a paper, but she never came back. No one heard anything during the murder and her body wasn’t discovered until a while later. No one knows who killed her and why.