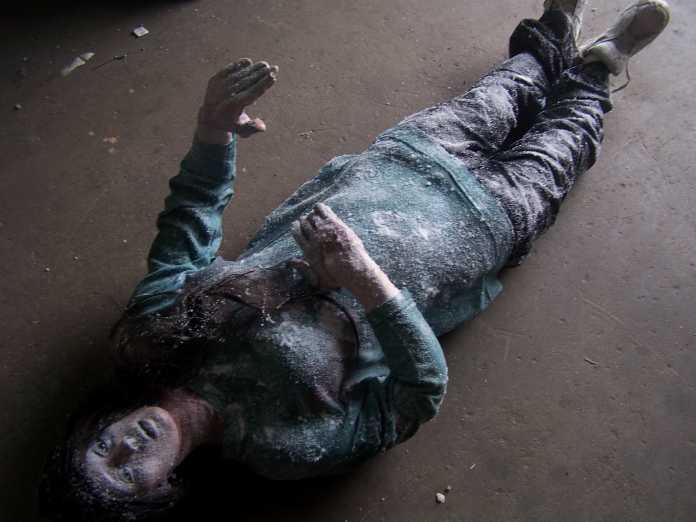 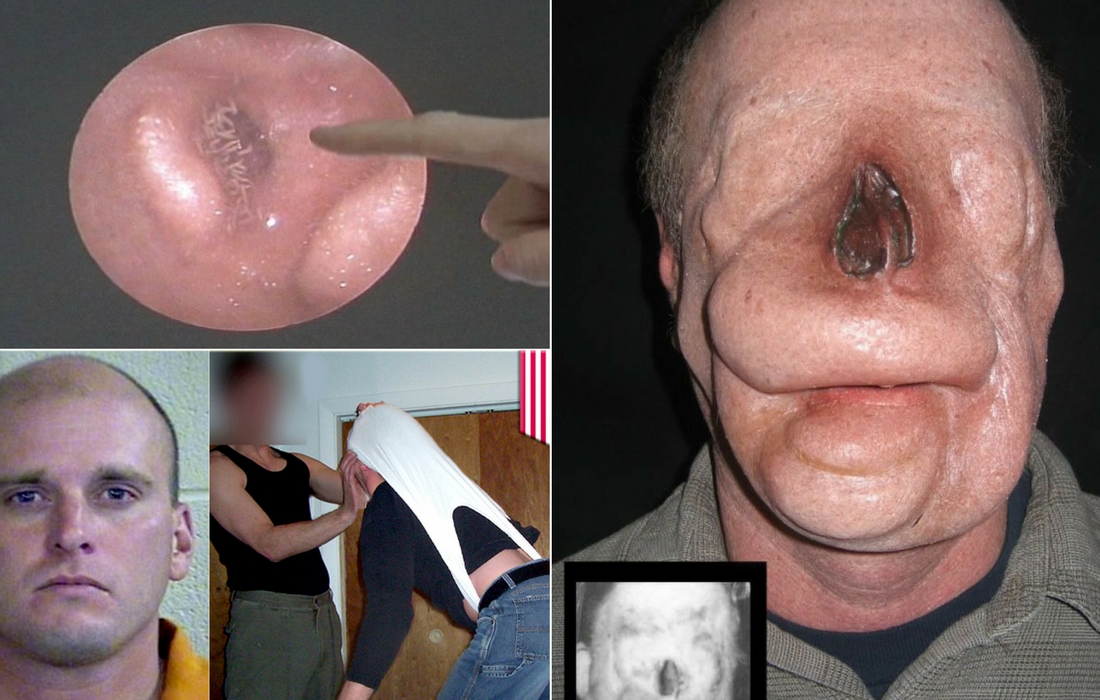 Urban legends seem like made up stories to scare people or keep people off from a certain place. Or it could also be for entertainment purposes, as well as for semi-serious explanations for random events such as disappearances and strange objects.

Despite its name, an urban legend does not necessarily originate in an urban area. But the term is used to differentiate modern legend from a traditional folklore. Sometimes urban legends are repeated in news stories or distributed by e-mail or social media. But most of it are just made up.

If you want the real deal, we’ve gathered some of the skin crawling urban legends that are actually true.

20. Stalker Under The Bed 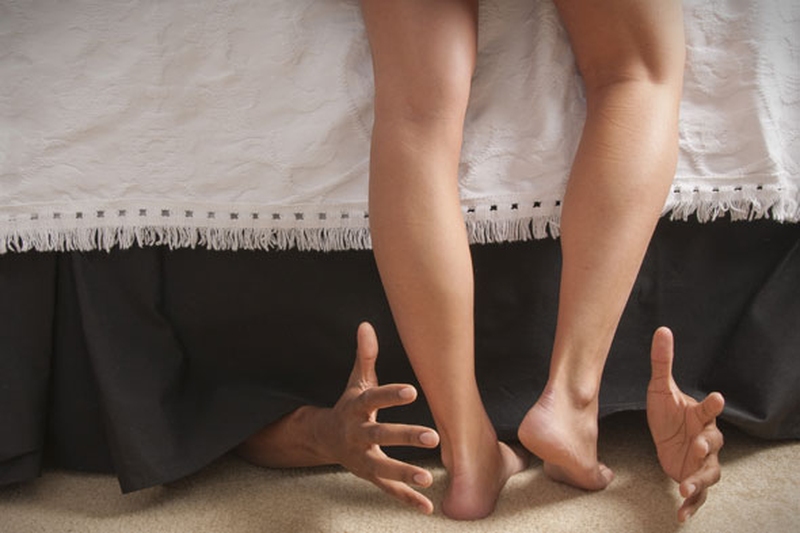 Having a stalker is creepy enough. But for them to even near you or touch you will just blow your brains out.

This teenage girl received texts all night from her stalker but she just ignored them. Little did she know he was already under her bed. At one point, the 18-year-old stalker threatened to hang himself outside of her window. When the girl got up in the morning, she checked under her bed and found her stalker. The stalker was sentenced to 12 weeks in jail, which doesn’t seem like enough justice for the psychological damage he caused. 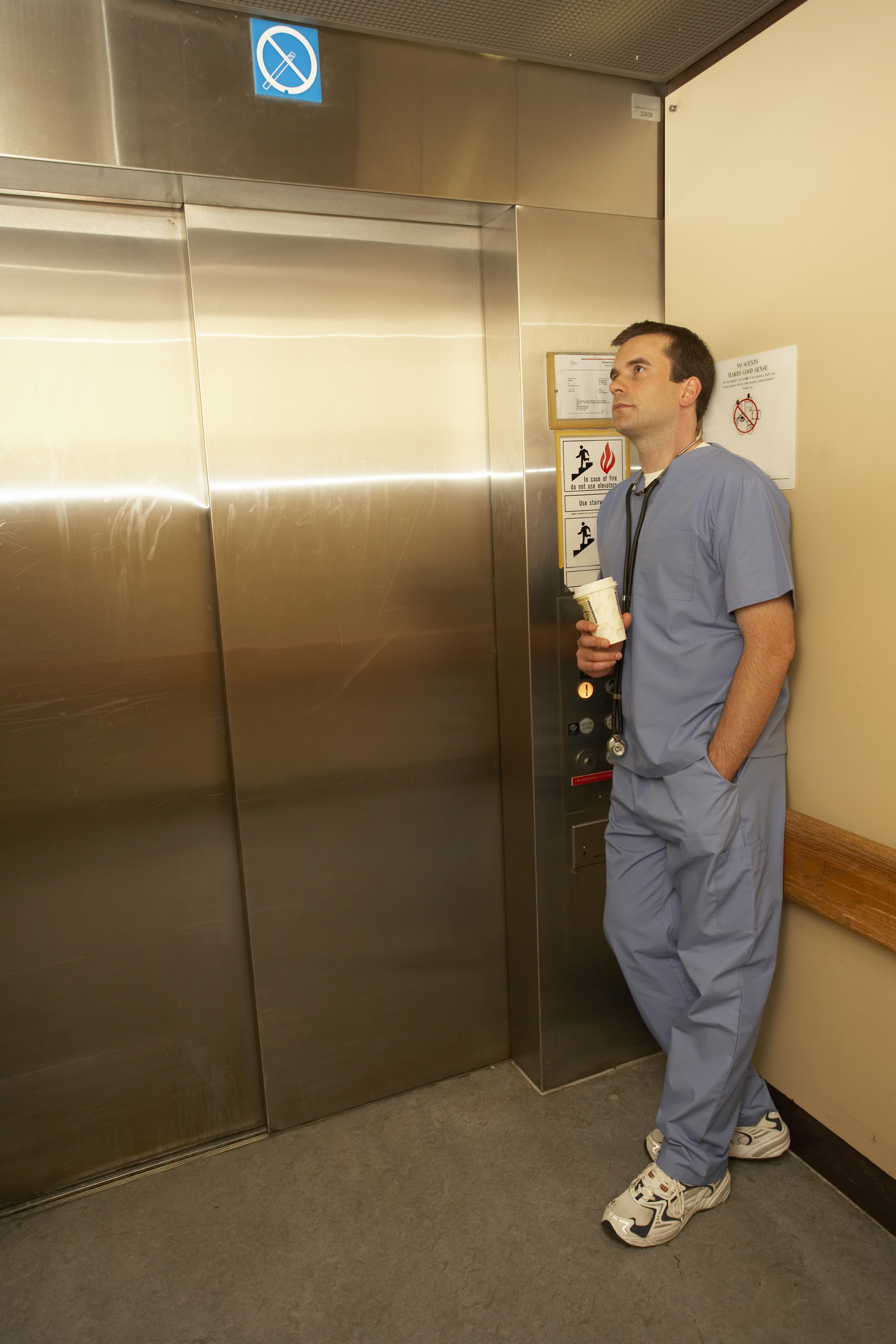 Elevators are nothing to be afraid of. In fact, it’s so convenient that we’ve completely relied on these things and ditched the stairs. But sometimes, horrible things could happen that are things that could only happen in nightmares and movies.

Just like what happened in Texas. A doctor was trapped between the doors of the elevator when the elevator started moving. A woman who was inside the elevator with him pushed the emergency stop button, unfortunately, it didn’t work. It continued to move until he was partially decapitated above the jaw. The woman was treated in the ER for shock, but there was nothing they could do for the man. An investigation showed faulty wiring was the cause. Be careful on your next elevator ride. 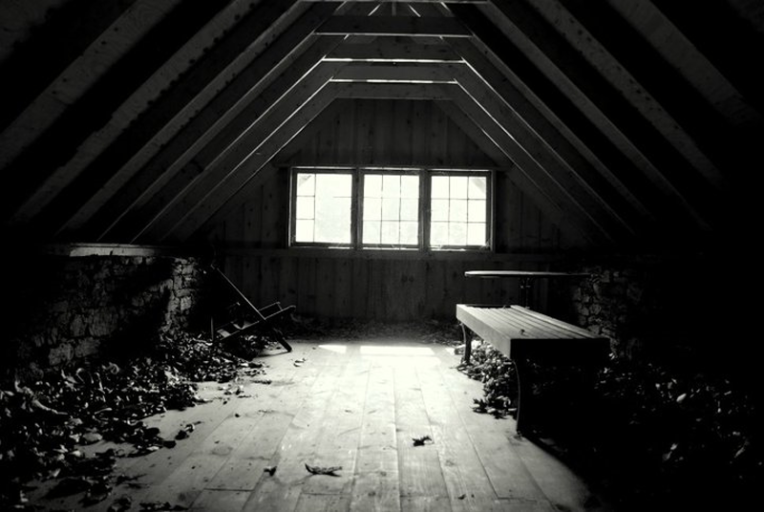 The attic is probably most people’s least favorite part of the house. Why? It’s dark, creepy and sometimes smelly. It only serves as a storage for old, unused stuff.

But in this family home, their attic have been holding something more than old stuff and they didn’t know. Like the Hinterkaifeck murder that happened in Germany. A family of six was killed. But before that, the farmer and owner Andreas Gruber told neighbors he saw footprints in the snow. He also reported hearing footsteps in the attic and noticed the keys to his house missing. In addition to that, the maid left six months earlier because she said it was haunted. The murder has never been solved. So always check your attic.

15 Most Beautiful Miss World Winners Ever

15 Most Dangerous Roads Around The World