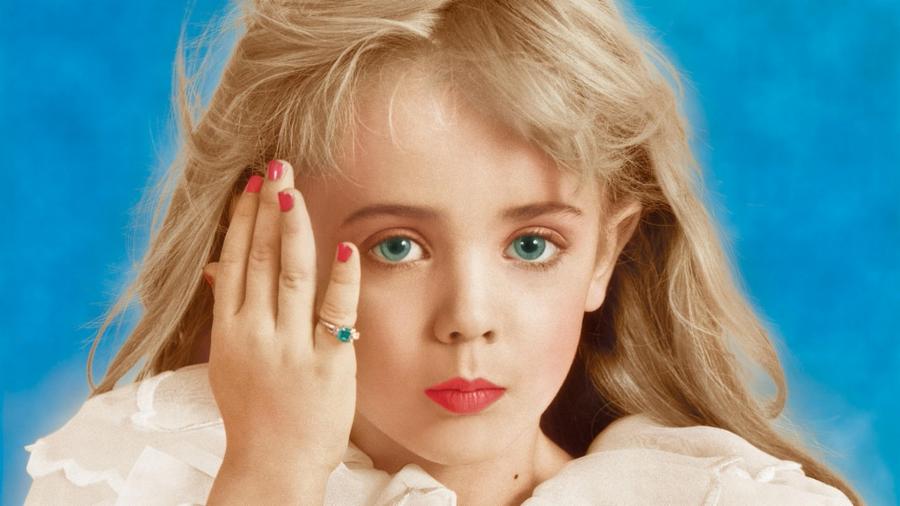 Advertisement
The heartbreaking story of the Jon-Benet Ramsey murder began in late 1996. The six-year-old beauty pageant queen was the daughter of a wealthy family in Boulder, Colorado. Shortly after she disappeared, Jon Benet was found beaten to death in the basement of her family mansion. Over 20 years later, the murderer of Jon-Benet Ramsey has yet to be found. 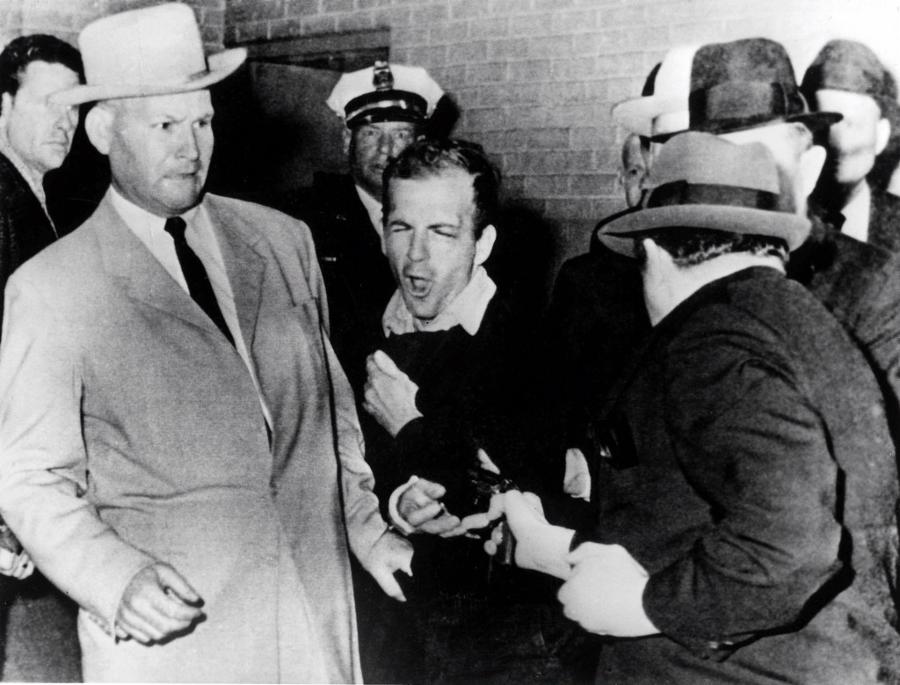 The unsolved murder of John F. Kennedy is one of the greatest mysteries in American history. Did Lee Harvey Oswald actually commit the crime? Were the Russians responsible? Fidel Castro? There are even rumors accusing the CIA of the assassination. We may never truly have an answer who was responsible for the death of JFK. 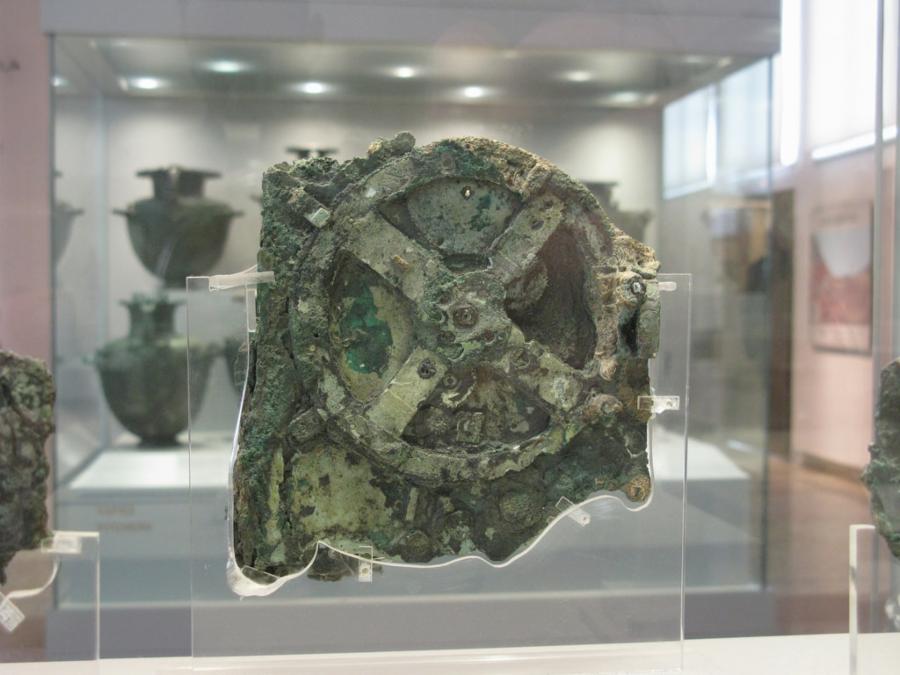 The Antikythera mechanism is an ancient device found in a Roman-era shipwreck off a Greek island. For well over a century, scientists have been unable to identify the purpose of the device.

Many believe it is an ancient computer that could predict tides based on astrology, others speculate it has something to do with time travel. This device remains one of the great mysteries of our time. 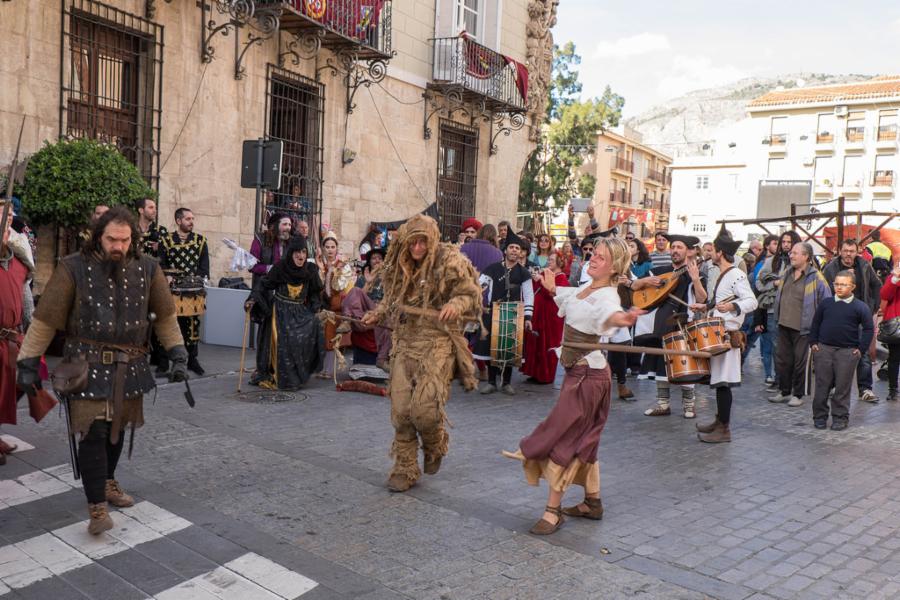 Strasbourg in 1518 was a place of dancing and bewilderment. The Dancing Plague began after a woman took to the streets in dance, and wouldn’t stop for days. At one point over 400 individuals joined her and many died from exhaustion. There are several theories as to the cause of this epidemic, the most popular being a rare type of food poisoning. 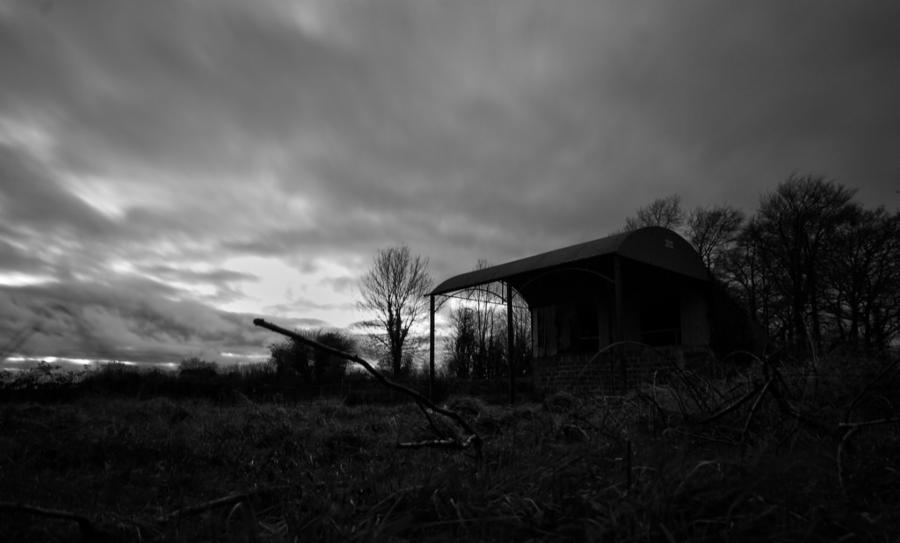 One of the most bizarre murders in history took place in 1922 Bavaria when six individuals were slaughtered with an ax. A former maid at the farm quit due to fearing it was haunted, and the murderer was never arrested. Many believe a ghost did kill those at the farm. Others believe a twisted killer was able to get away with the crime.

Whether unsolved murders, massive civilizations disappearing, ancient technology, or transmissions from deep space–there are a plethora of mysteries that captivate individuals around the world. These 20 cases highlight some of the most amazing unsolved mysterious that we still do not have a clear and decisive explanation for. It is almost a certainty that we will keep our attention focused on these cases and many other mysteries that need to be solved. Who knows maybe someone reading through this list will be the individual that uncovers the missing clue that one day solves a century-long puzzle that millions attempted to crack.

This Discovered Camera Shows Never Before Seen Photos From The Vietnam...

You Won’t Believe These 12 Amazing Facts About the Mayans