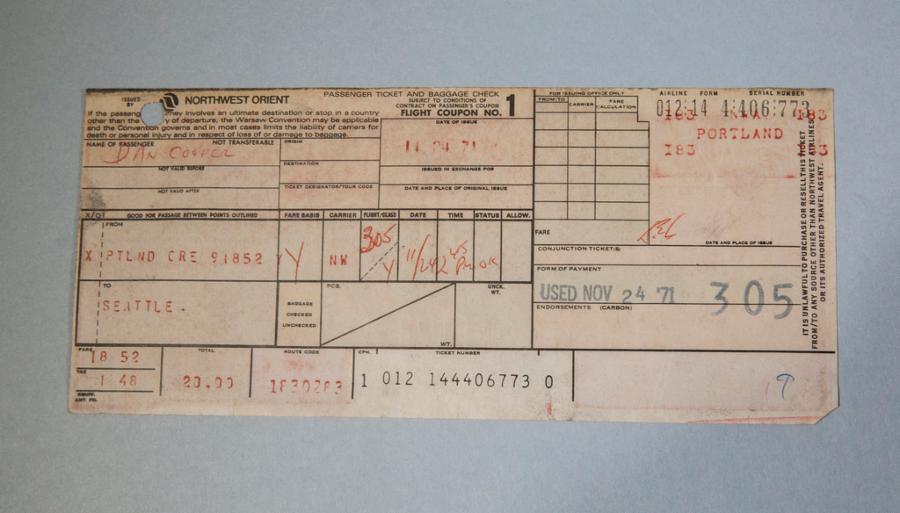 Advertisement
The mystery surrounding D.B. Cooper sounds more like a Hollywood plot than reality. In 1971 a man identified as D.B. Cooper purchased a one-way ticket flight from Portland to Seattle. Cooper claimed his briefcase contained a bomb and ordered the release of the passengers and a $200,000 ransom.

After the exchange and the plane went airborne, Cooper parachuted out with his ransom. While many believe he died, his body nor the money were ever found. 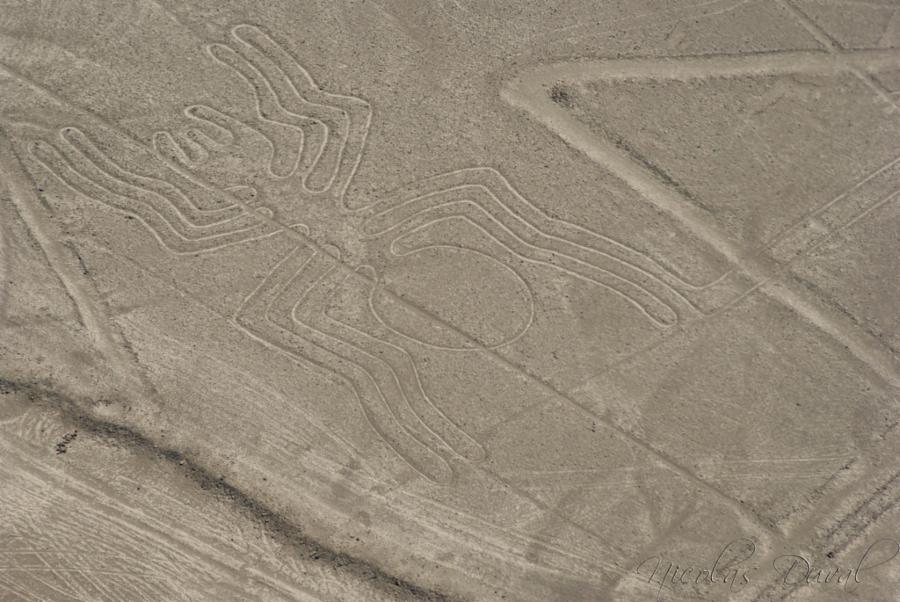 These lines etched deep into the Nazca Desert in Peru are a source of intrigue and wonder around the world. The designs range from humans, trees, and even animals. The truly amazing thing is that many of these images are over 1,000 feet in length. There has yet to be a single, persuasive explanation of who is responsible for them. 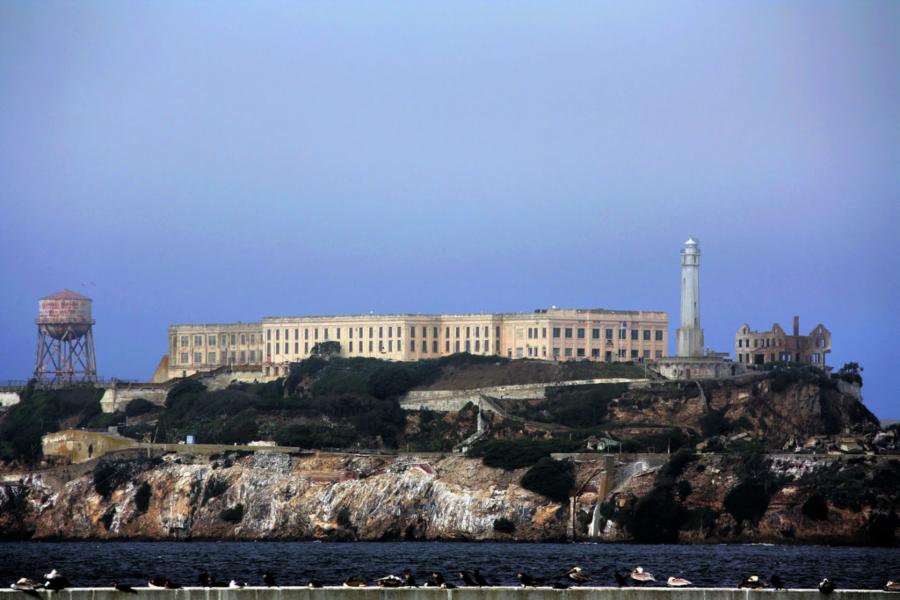 In June 1962, what many considered the impossible happened. Three men managed to escape from the Alcatraz prison. However, that’s not where the story ends. While authorities claimed the prisoners drowned while swimming the San Fransisco Bay, no bodies were ever found.

Later studies have suggested that the prisoners could have survived their escape attempt. However, the mystery of their fate remains.