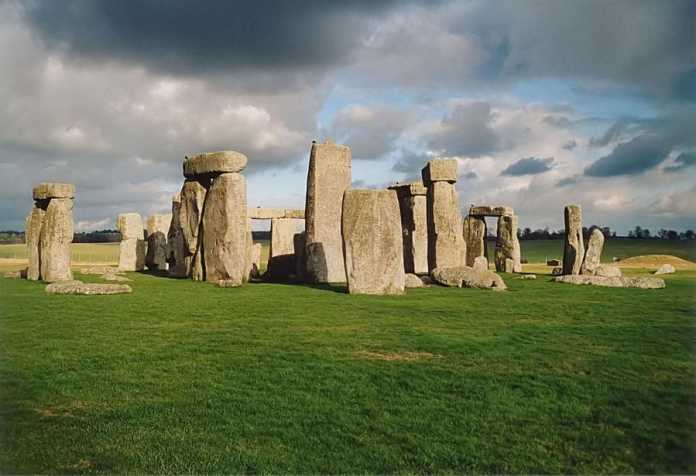 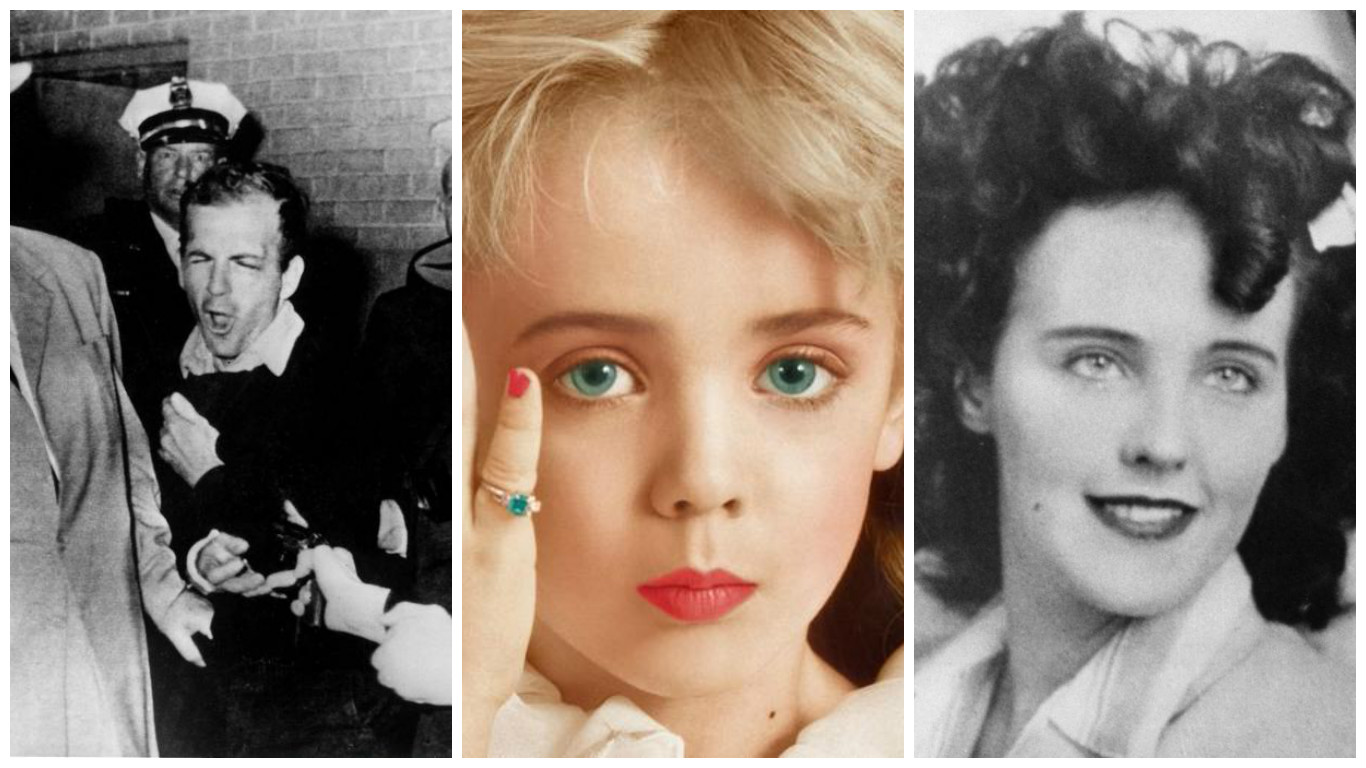 Advertisement
Do you fancy yourself a detective? Are you interested in solving the most unexplainable scenarios?

From murders, scientific phenomena, to kidnapping, and even ancient mysteries we seemingly cannot keep from pondering over unsolved mysteries. There must be something in our DNA that keeps us focused on solving what seems to be an impossible task. Whether the intrigue stems from media hype, personal curiosity, or a professional interest, millions of individuals around the world have become obsessed with the following unsolved mysteries.

We are counting down the 20 most captivating unsolved mysteries, most of which will likely haunt us for generations to come. Number 5 on this list is one of the most heartbreaking stories you will ever read. 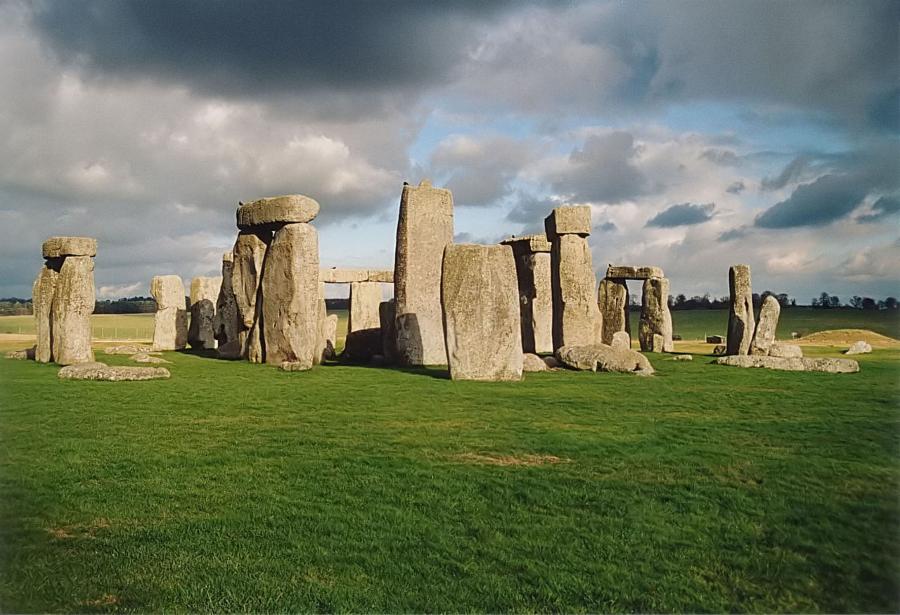 Stonehenge is said to be over 4,000 years old, yet that fact creates more questions than answers. These gigantic stones are in an exact geometric shape in the region that is now Southern England. Where did the stones originate? How were they placed with such precision? How were the stones lifted?

These are just several questions that have puzzled many for hundreds of years. 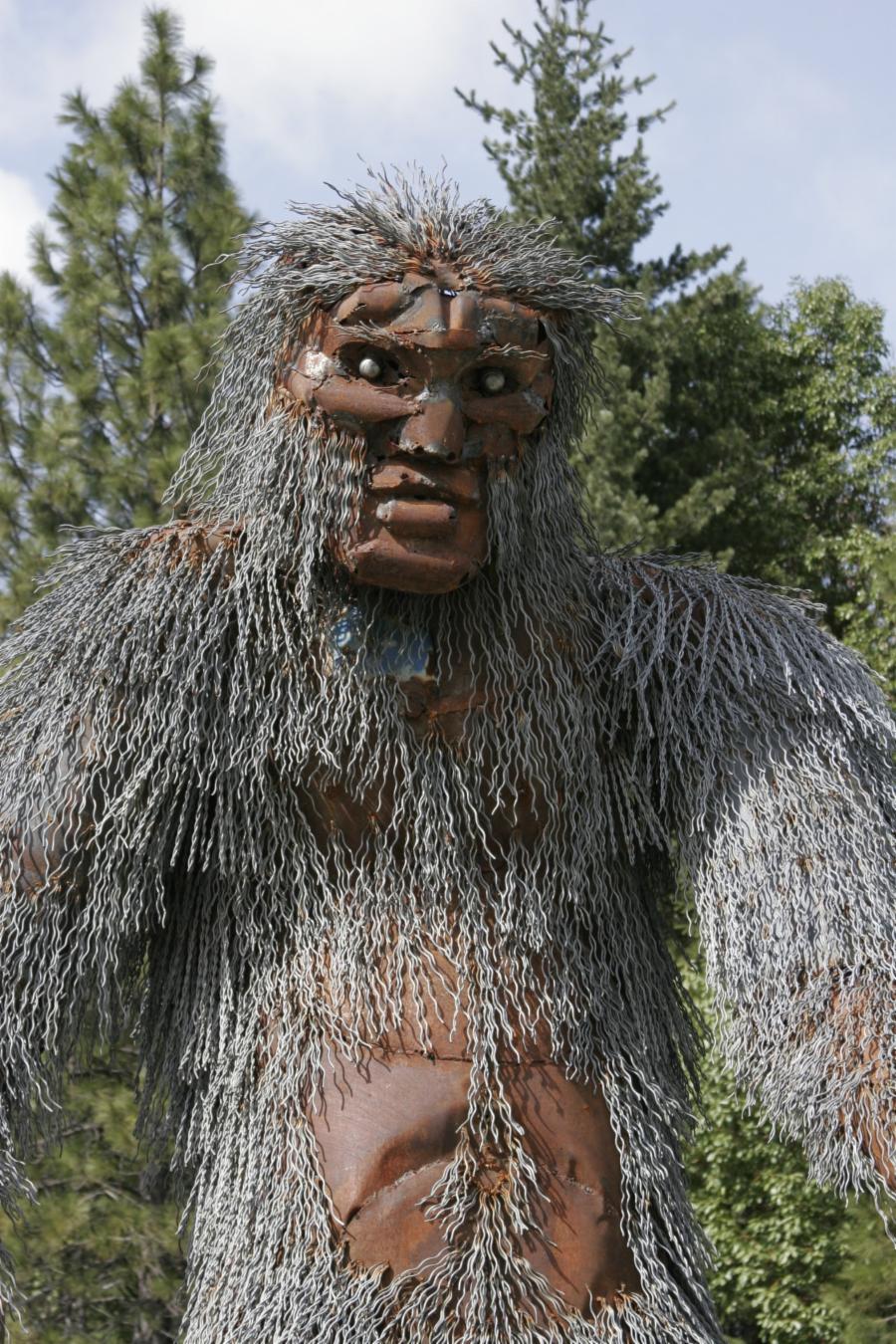 The stories surrounding Sasquatch (better known as Bigfoot), have been around in one form or another since North America was settled by Native Americans. Over the past one hundred years, multiple accounts of sightings of these large ape men have circulated through the media. The Patterson-Gimlin film strip is the main piece of evidence that has yet to be proven as fake, yet many remain skeptical. 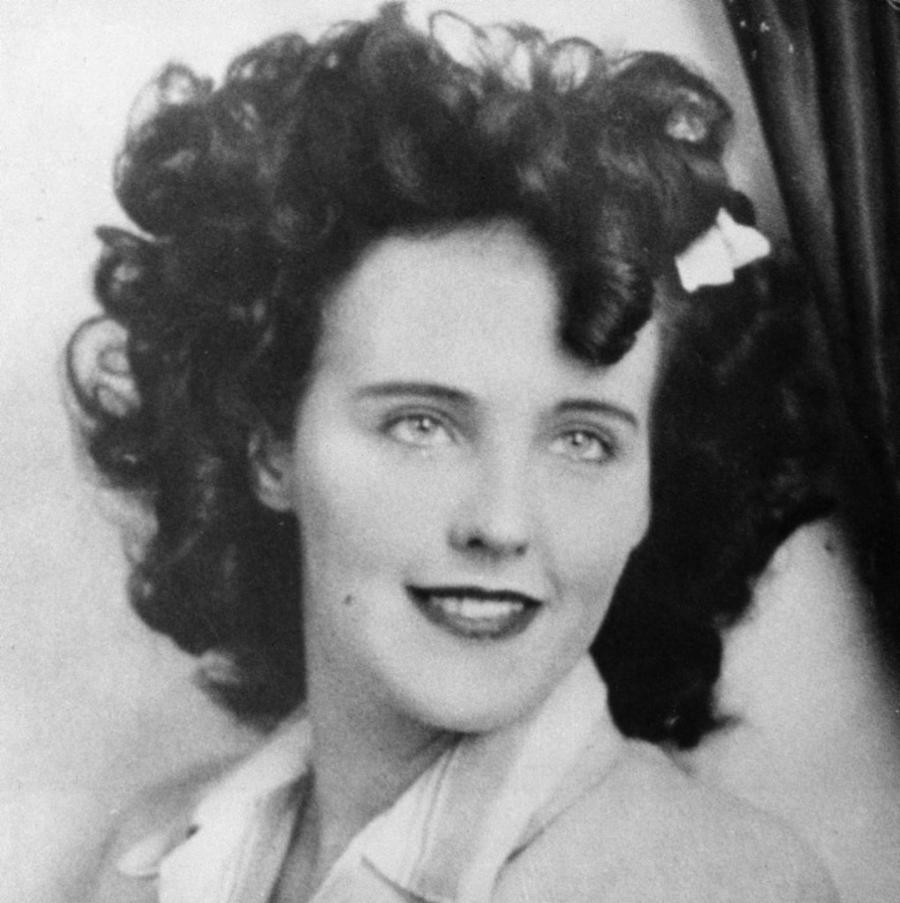 Little known actress Elizabeth Short (better known as The Black Dahlia), was brutally murdered and dumped on the side of a Los Angeles road in 1947. Short was believed to have been tortured and sawed in half in a crime that shocked those in the LA area.

There was never an arrest for Short’s murder and all those linked to this gruesome event are now dead. We perhaps may never know who killed Elizabeth.