For millions in the United States, minimum wage is the only way they can make ends meet. Originally started in New Zealand in 1894, minimum wage has been looked down upon by many who would rather go unemployed than take a job as a retail worker or a dishwasher. Others who would rather take a bad job and earn their own way and hope for something better to come up. But for all minimum wage employees, there are some hard truths that they just can’t get away from. 20 minimum wage workers dished on some of their true thoughts on the struggles of life with a small gross income. 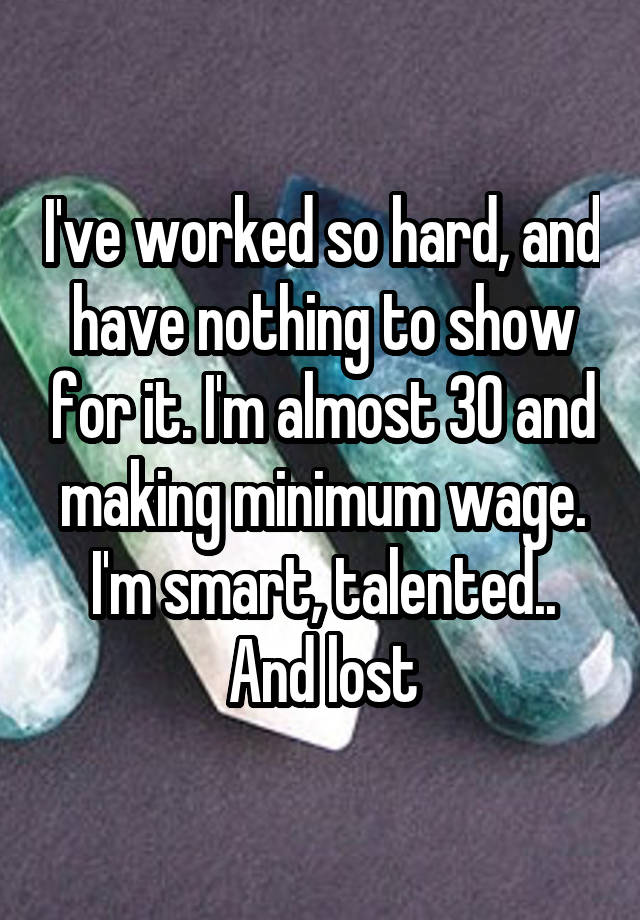 Advertisement
Many people reaching the age of 30 feel as if they have nothing to show whenever they see people younger than them having greater success. Roughly 45% of workers under the age of 30 receive minimum wage from their jobs. There’s always the saying that nobody takes you seriously until you’re in your 30s.
Advertisement