When we think about cosplay, we think it’s just a bunch of geeks geeking out about anime, video games or comics. Nothing really interesting. But these girls took cosplaying to the next level. Too much to the next level. They dress up as their favorite characters in video games, comics, anime, cartoon characters, you name it. But unlike the guys, these girls really play the character and show too much skin for the Comic-Con committees liking. They were warned and asked to tone it down a bit as it was too much for them to handle. The committee may be complaining but they’re the reason why people flock to Comic-Con conventions. Let’s take a look at the 20 Female Cosplayers Who Showed a Little Too Much Skin. 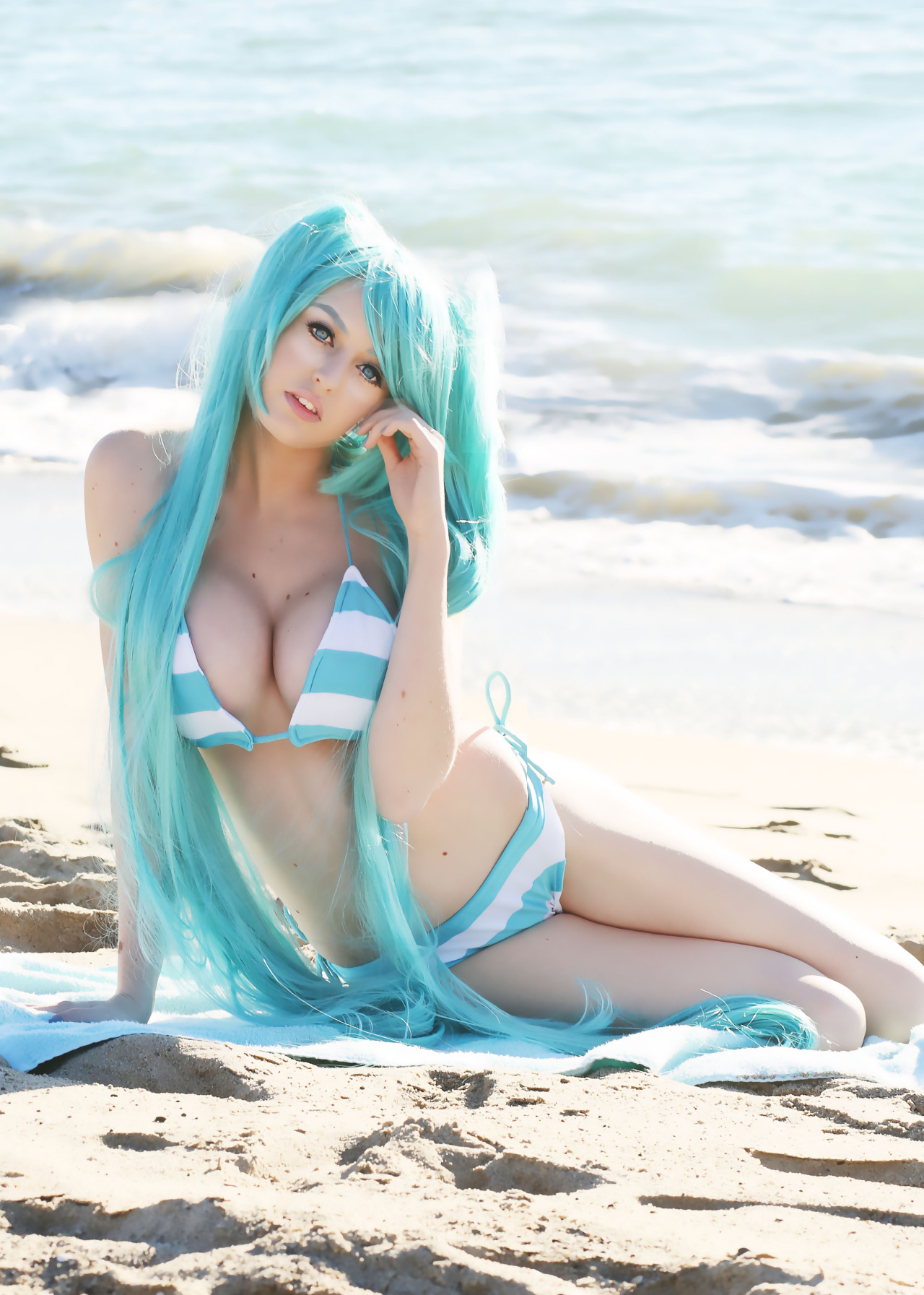 SuperMaryFace is a model, cosplayer and YouTuber from Australia but she is currently located in the United States. She is best known for her modelling stints but became the talk of the town within the gaming community when she got engaged to fellow YouTuber CinnamonToastKen. On her YouTube channel, she shows tutorials on how she creates her cosplay costumes.