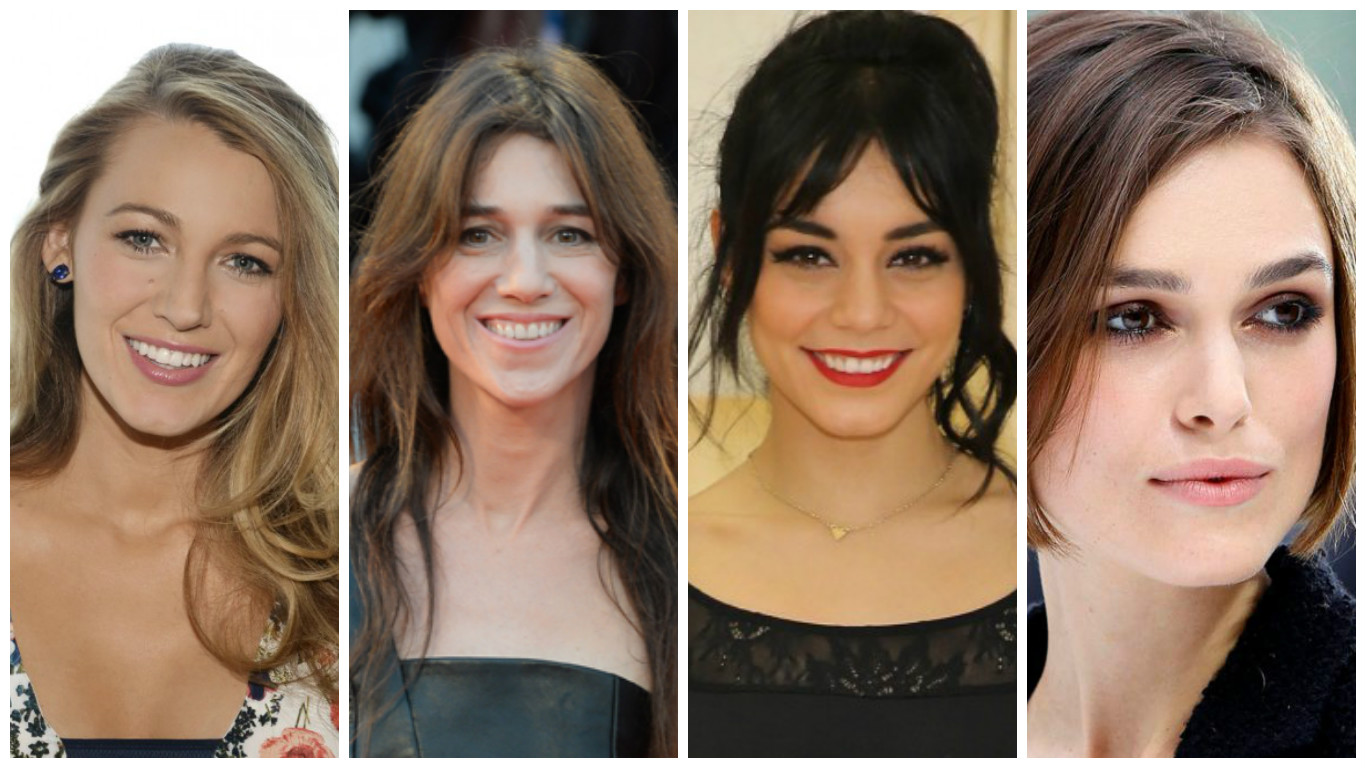 Advertisement
What could be more natural than the act of love between two consenting adults? Nothing at all! Something truly special happens when you share intimacy with another person, whether it’s a long-term partner or an exciting fling.

These actresses, unfortunately, didn’t get to feel that “something special,” because their love scenes were carried out on camera in front of a crew of gawkers. For them, this was work and not pleasure.

Who wouldn’t feel awkward with the whole world watching them fake it? Additionally, some scenes can end up being downright traumatic, whether due to controversial subject matter, long shooting days, or an incredibly unprofessional and rude on-screen partner.

Whatever way you slice it, love scenes are just awful, and these 20 actresses were put through the wringer in some of the worst sex scenes in film history. They’re so bad, we wouldn’t be surprised if any of these ladies needed therapy afterward, especially #8. 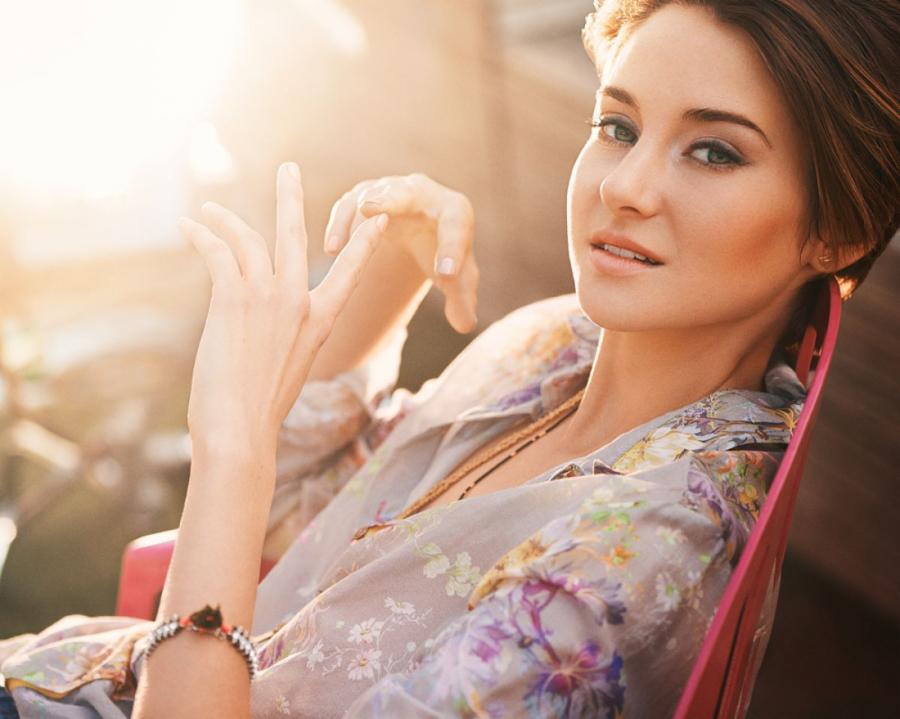 Shailene Woodley was the star of “The Spectacular Now.” Her sex scene in that movie was said to be so excruciatingly embarrassing for her that she felt that it was worse than actually losing her virginity. Fortunately, it didn’t hurt the film at all and it has a rating of 93% on Rotten Tomatoes.