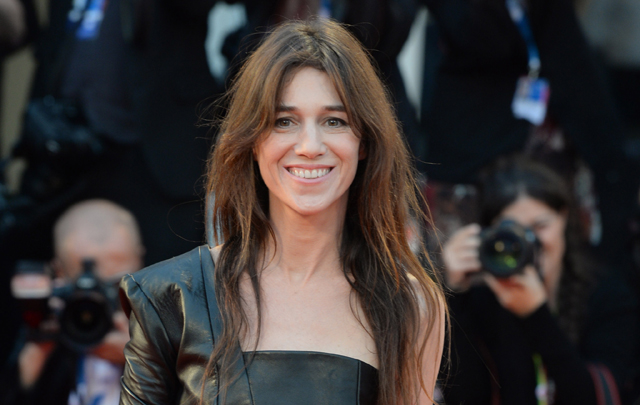 Advertisement
Charlotte Gainsbourg might have been happy to join the cast for Lars von Trier’s horror flick “Antichrist,” but she wasn’t so happy to take part in the sex scenes. She insisted on a body double and audiences felt that they couldn’t tell the difference thanks to the director’s trickery in the scenes. 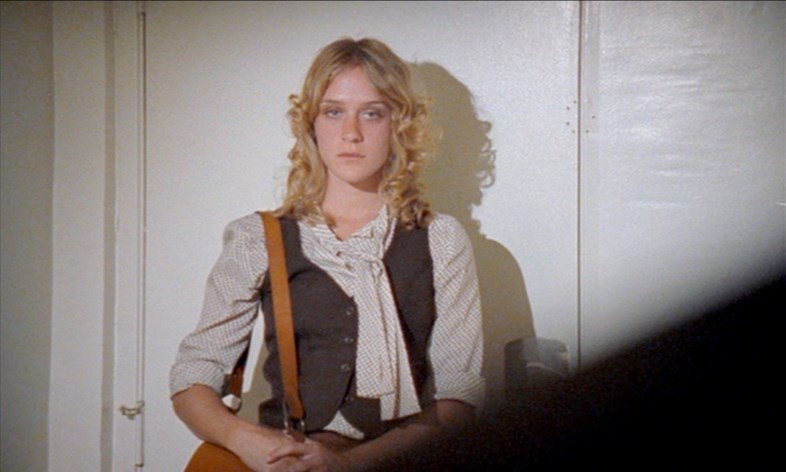 Chloë Sevigny starred with her then-boyfriend Vincent Gallo in “The Brown Bunny,” and in the movie she goes down on him for real. Reflecting on this experience with Playboy magazine, she said that she’d “probably have to go to therapy at some point” because of the way the scene made her feel. 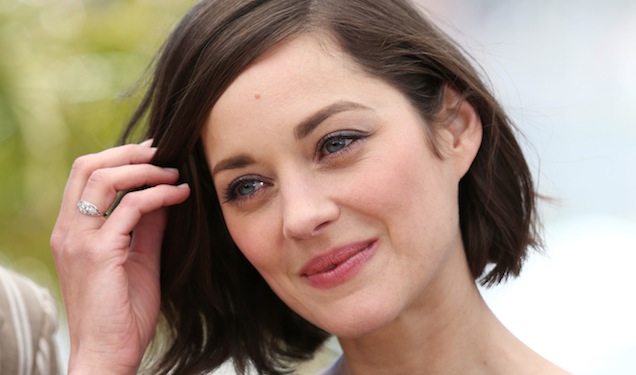 Marion got what many women consider a dream job when she had to simulate sex on screen with Brad Pitt during the making of “Allied” but she said that the experience was simply “weird” and “awkward.” Though this doesn’t mean that she’s not friends with Brad in real life and she seems to really admire him as an actor. 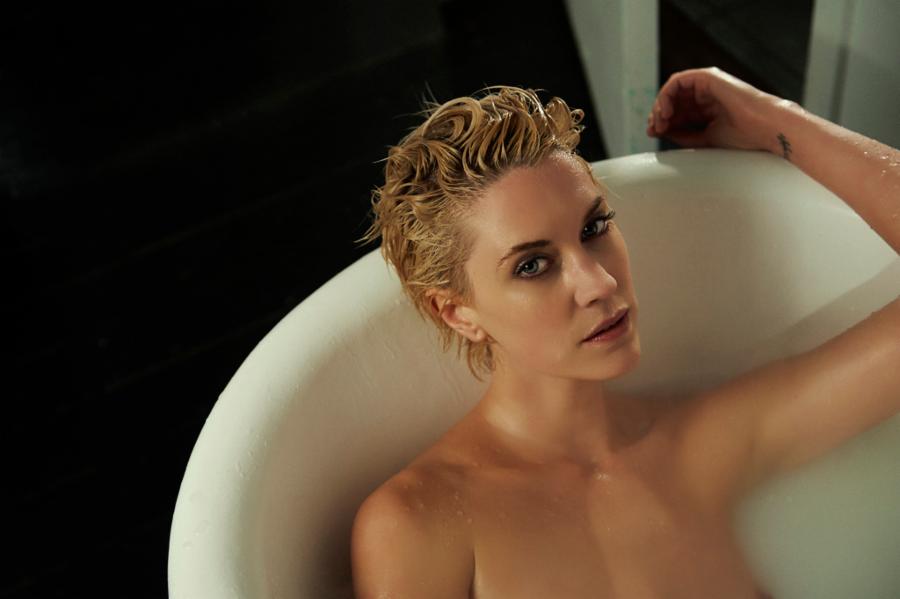 Lauren Lee Smith worked on a few scenes with Eric Balfour in “Lie With Me.” Audiences said that they thought the sex scenes were disturbingly real – mainly because they were actually real. The ensuing controversy is something that she probably regrets now; though at the time she said it was all about portraying a strong woman. 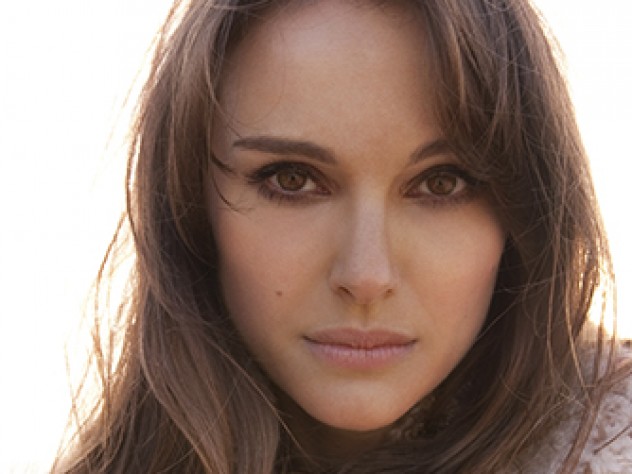 Natalie Portman’s up front that sometimes if she’s not really feeling it, a sex scene can be downright unenjoyable. She says that even though she’s experienced at playing these scenes now, she often finds them embarrassing and wishes that she were elsewhere. As opposed to her fans who often wish they were there with her. She cites the scene with Mila Kunis in “Black Swan” as particularly awkward.