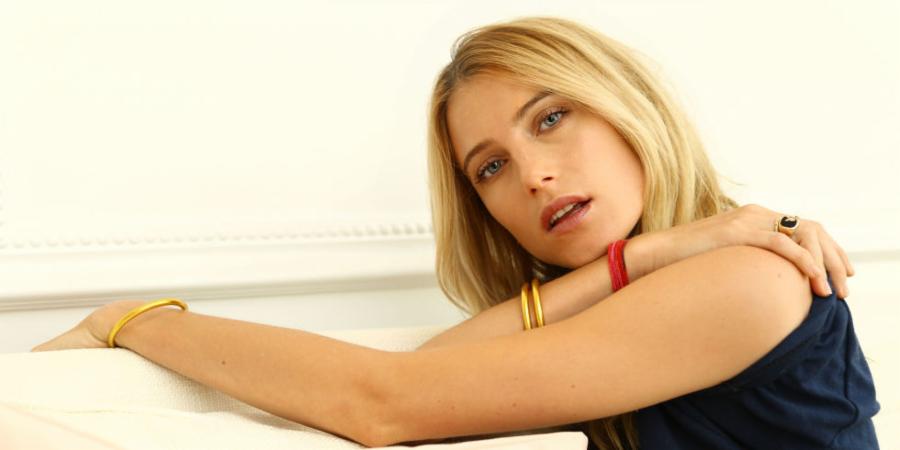 Advertisement
Dree Hemingway starred in “Starlet” which was directed by Sean S Baker. The movie contains an explicit scene which she refused point blank to take part in and a body double was drafted. However, the finished product was so realistic that it was impossible to tell that a body double had been used. 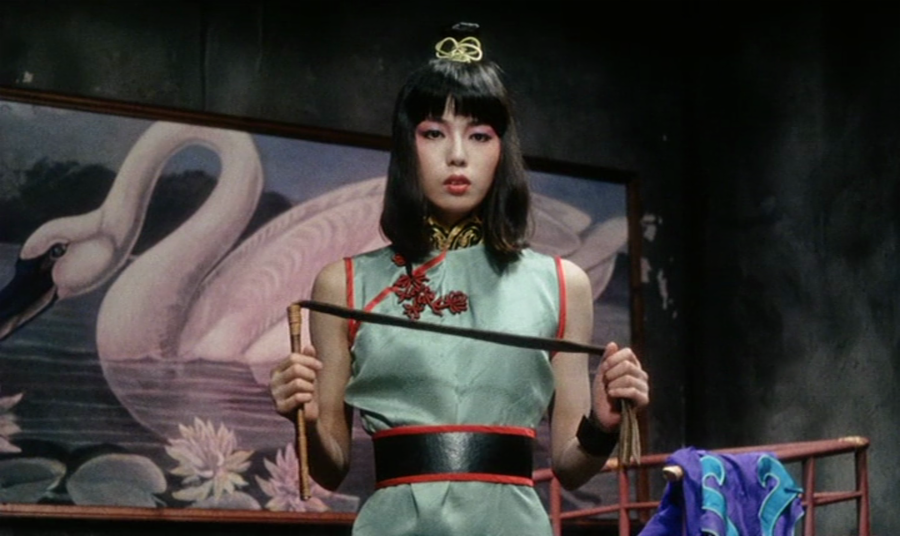 The sex scenes in “Les Fruits De La Passion” are incredibly intense. The film was intended as a sequel to “The Story of O” and involves Sayoko Yamaguchi’s character being “trained” in a brothel. It is considered to be memorable for its depiction of unsimulated oral sex on a man. 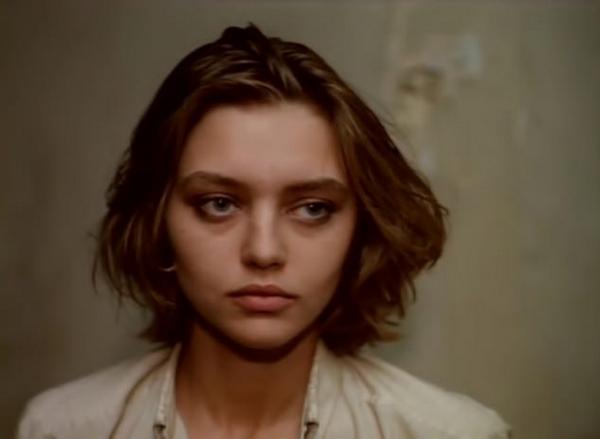 The film “Pola X” is supposedly based on Herman Melville’s novel but it’s a long way from the source material. Yekaterina Golubeva and her co-star Guillaume Depardieu were so unimpressed by the scenes they were required to act out that they both demanded (and got) body doubles to take over. 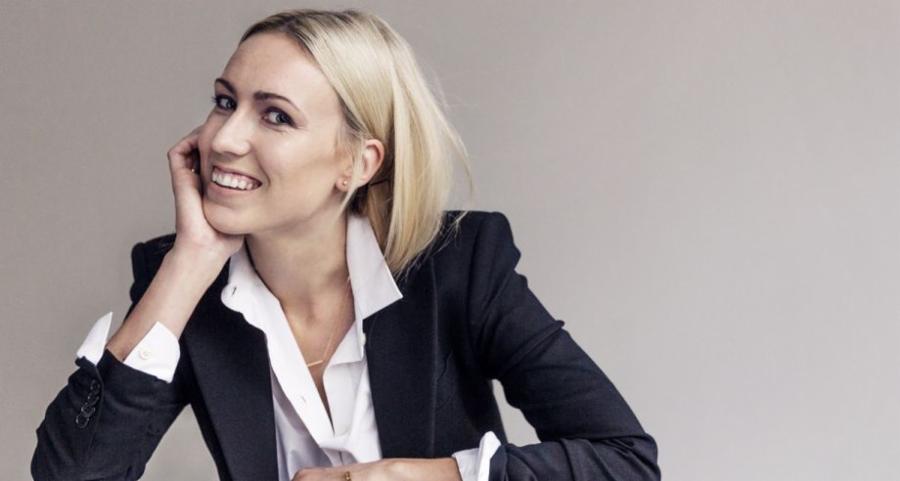 Startlingly Simple Ways To Decorate Your House On A Dime