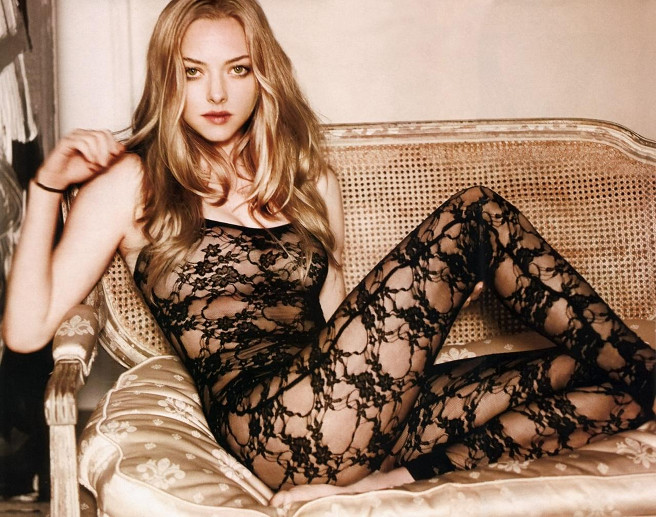 Advertisement
TV and film actress Amanda Seyfried says that sex scenes are naturally awkward and that they’re something that an actress or actor just has to deal with as part of their job, even if it’s often the worst thing about their job. So she’s going to carry on doing them even though she doesn’t enjoy them. She recalls shooting the scene in “Chloe” with Julianne Moore as being among the worst she had to endure. 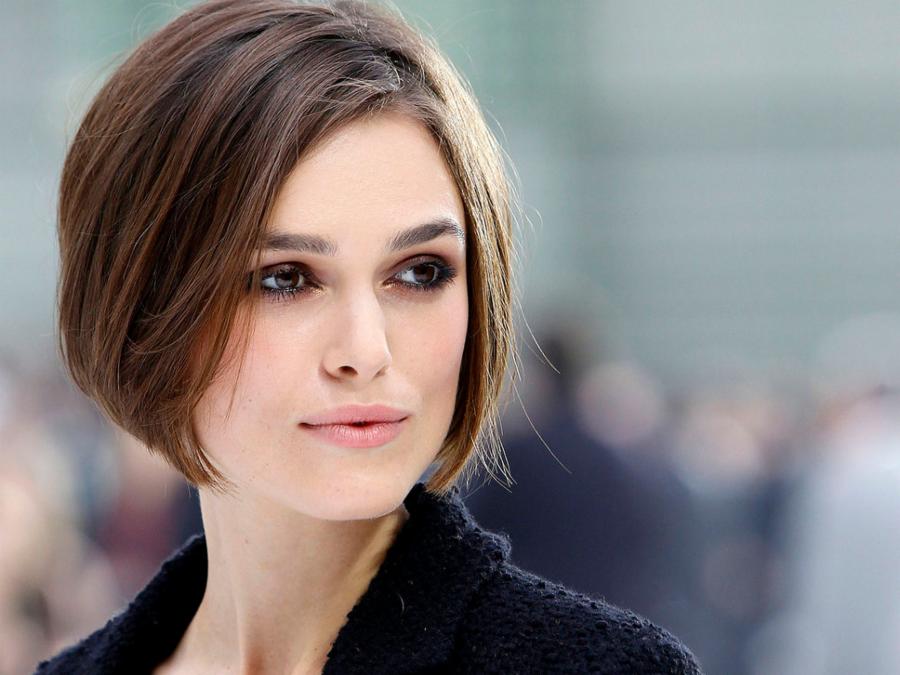 Keira Knightley’s one and only sex scene came in “A Dangerous Method” and she freely admits that she needed to get merry (with a few vodkas) before she could pretend to do the deed on film. She also says that she drank champagne when she decided never to do another scene like it again! 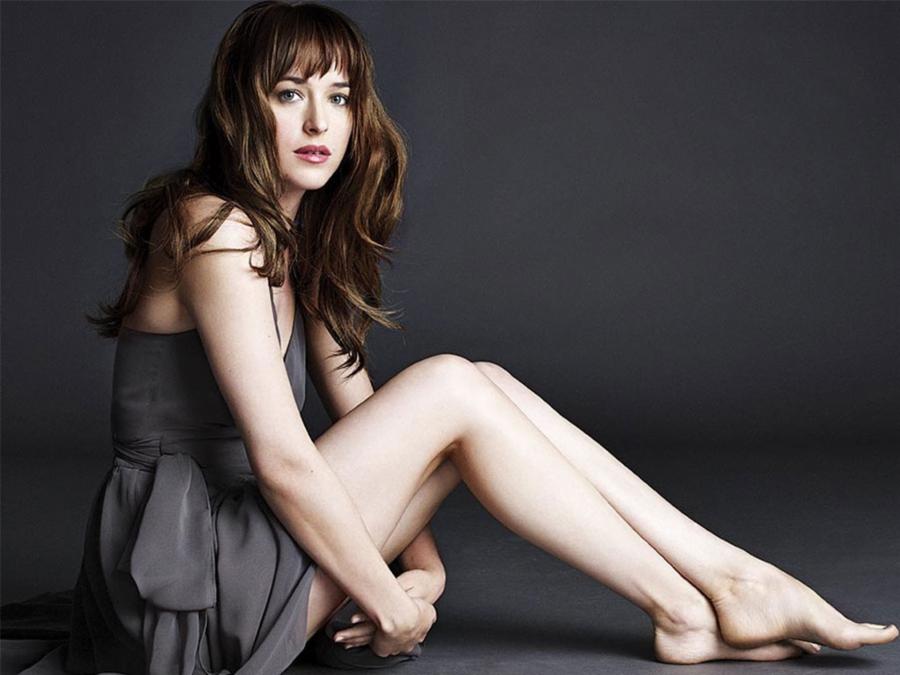 Yup, even the star of “50 Shades of Grey,” a movie all about sex, doesn’t like doing sex scenes. Dakota famously requested that all unnecessary people be removed from the set whenever a sex scene was being shot. She said the experience made her feel vulnerable and was unpleasant. 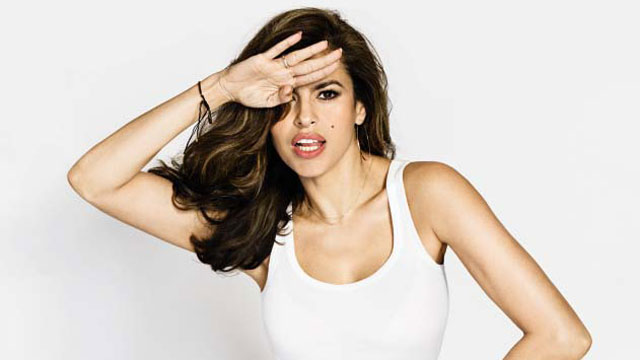 Eva Mendes famously did a sex scene with her actual partner Ryan Gosling. So how did that work out? Well, according to Eva it was “awful” and “awkward.” So, even if you can find someone familiar for that on-screen romp – it’s not going to be as much fun as everyone imagines.

Proof That Marilyn Monroe Looked Flawless Every Year Of Her Life