This celebrity-obsessed society we live in is so crazy about celebrities’ lives that even (especially) their personal lives couldn’t escape. So when these celebs have their own offsprings the world (especially the paparazzi) is on the look out for their children. Growing up with a celebrity mother or father can’t be easy. The attention whether welcomed or unwelcomed will always be there so living a normal life could be a struggle. Just like their parents’, they have to deal with the public praise and criticism. So having thick skin is somewhat needed when you’re a celebrity child. But being a celebrity child has its perks too, especially if you’re as fine-looking if not better than your parents. The attention and praises will just flood on plus career opportunities could be endless. Want to see some gorgeous celebrity daughters? Here are the 19 Stunning Celebrity Daughters to look out for. 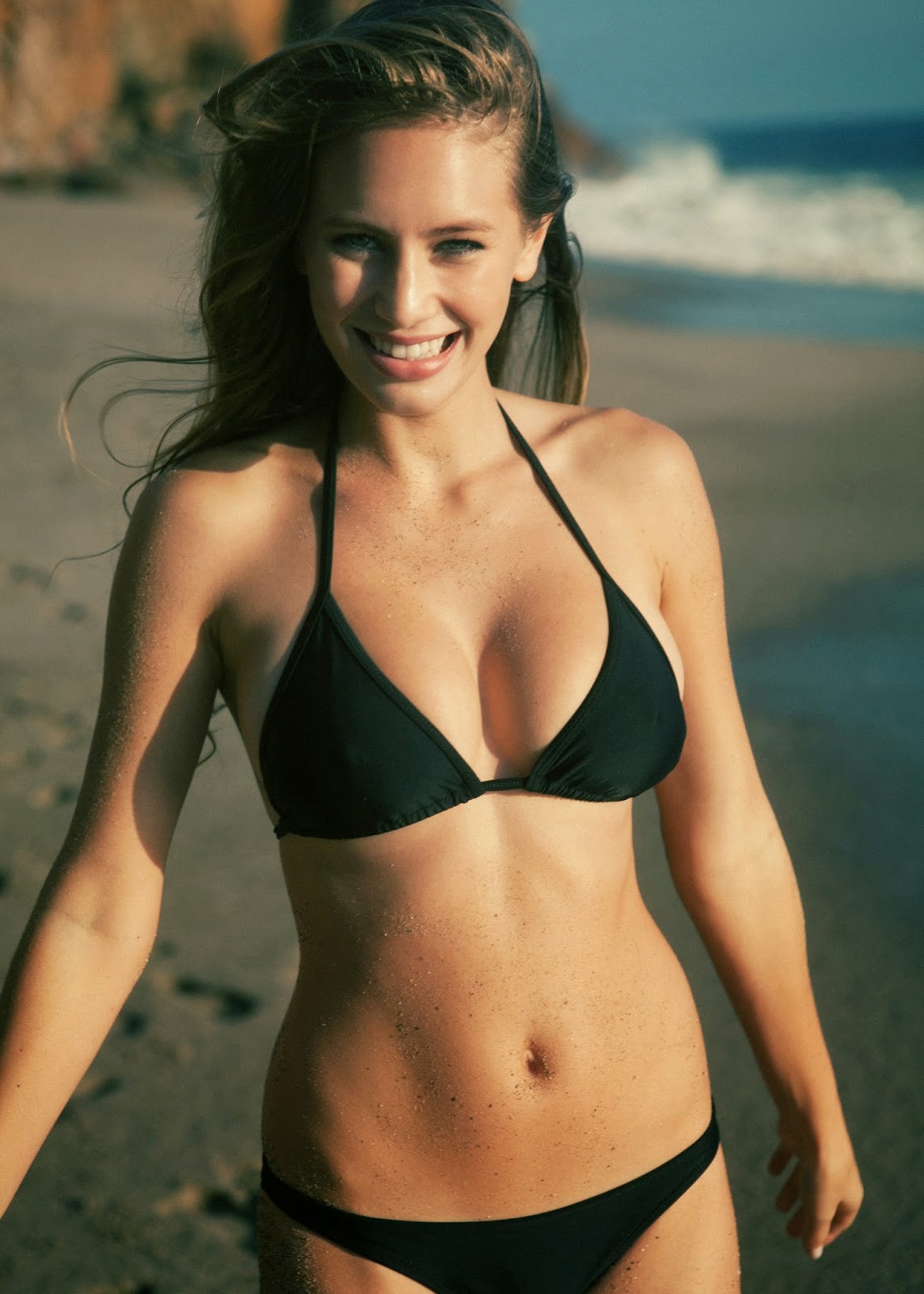 Dylan is a model and actress. She is the daughter of actors Sean Penn and Robin Wright. She obviously got her good looks from her mother who had to surrender her role as Maid Marian in Robin Hood: Prince of Thieves due to her pregnancy with her. Before having a successful modelling career, she worked delivering pizzas, as a waitress, restaurant hostess, an intern at an advertising agency and as a freelance screenplay editor. Hard working and stunning.

Meet The Couple That Gets Paid For Hot Instagram Pics On...