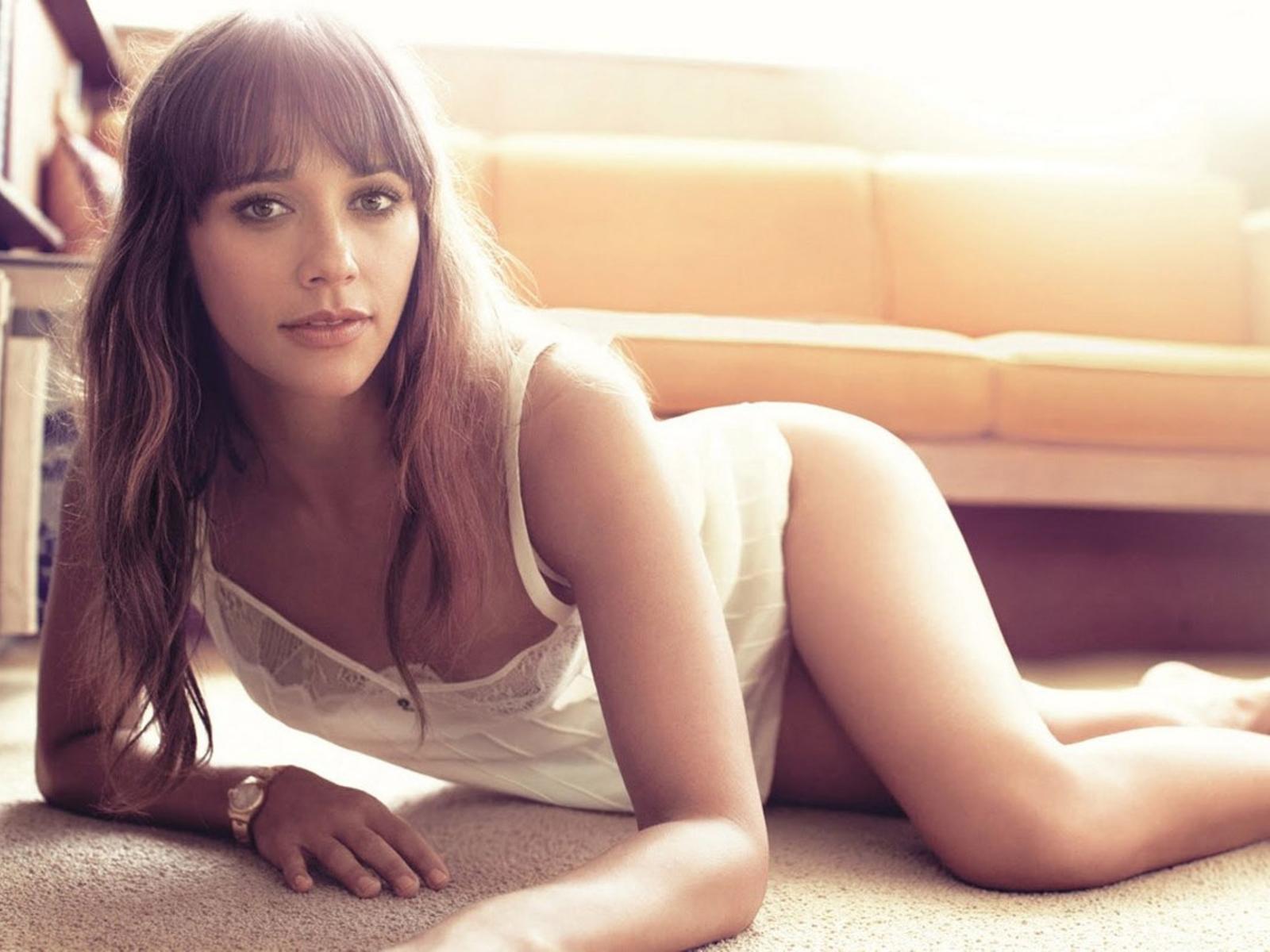 She is the daughter of famous record producer Quincy Jones and actress and former model Peggy Lipton who was also a stunner during her days. Rashida is just as talented as her parents. She is an actress, comic book author, film producer, singer, and screenwriter. She is known for playing Ann Perkins on Parks and Recreation. Currently, she plays the lead role in the comedy series, Angie Tribeca. 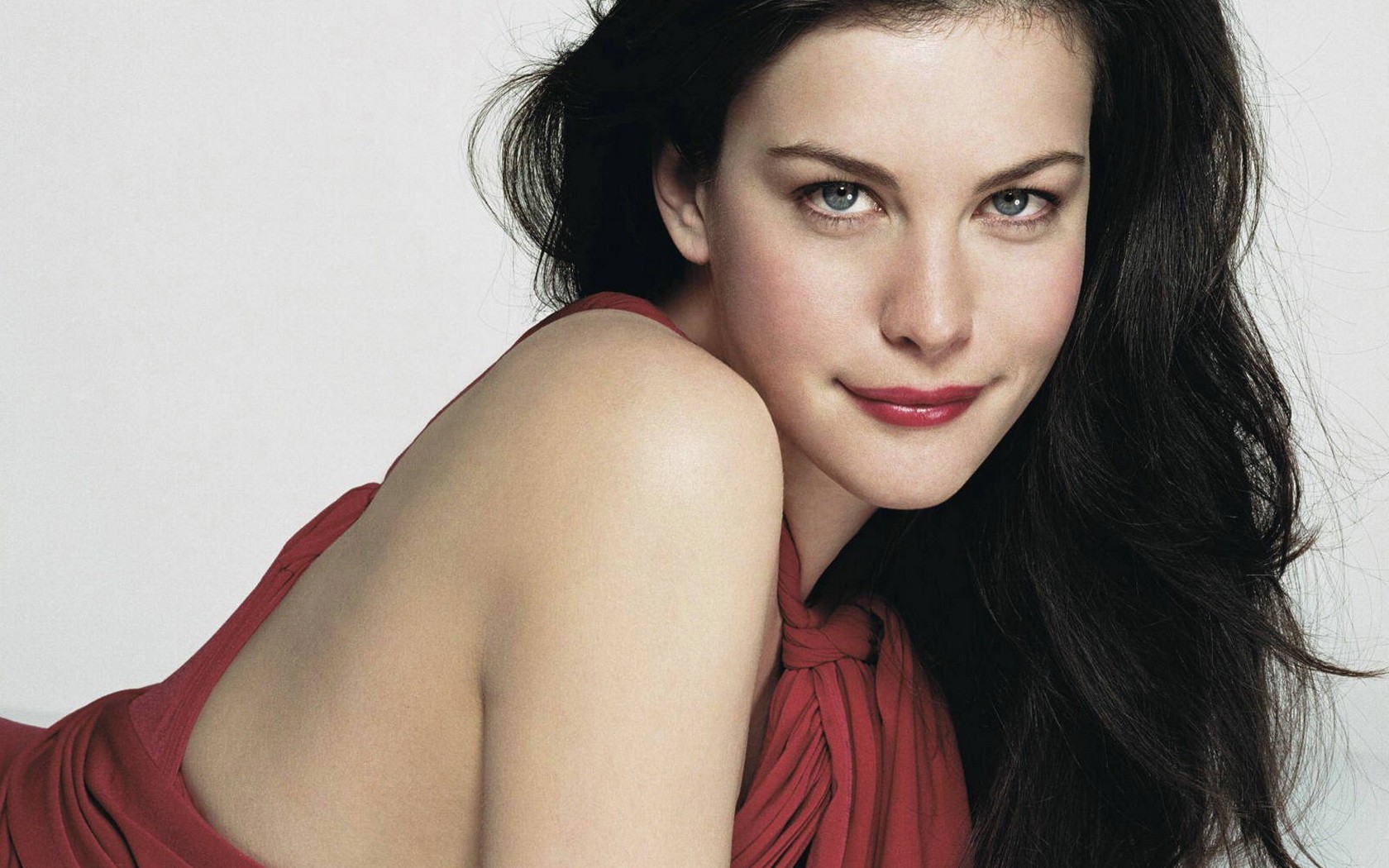 The stunning daughter of Aerosmith’s frontman, Steven Tyler, and supermodel Bebe Buell is an actress and former child model. She started a modelling career at 14 but after less than a year decided to focus on acting. Her film debut was Silent Fall (1994) and was followed by a string of 90’s hit movies. Currently, she made her TV debut on the HBO series The Leftovers where she is a regular cast. 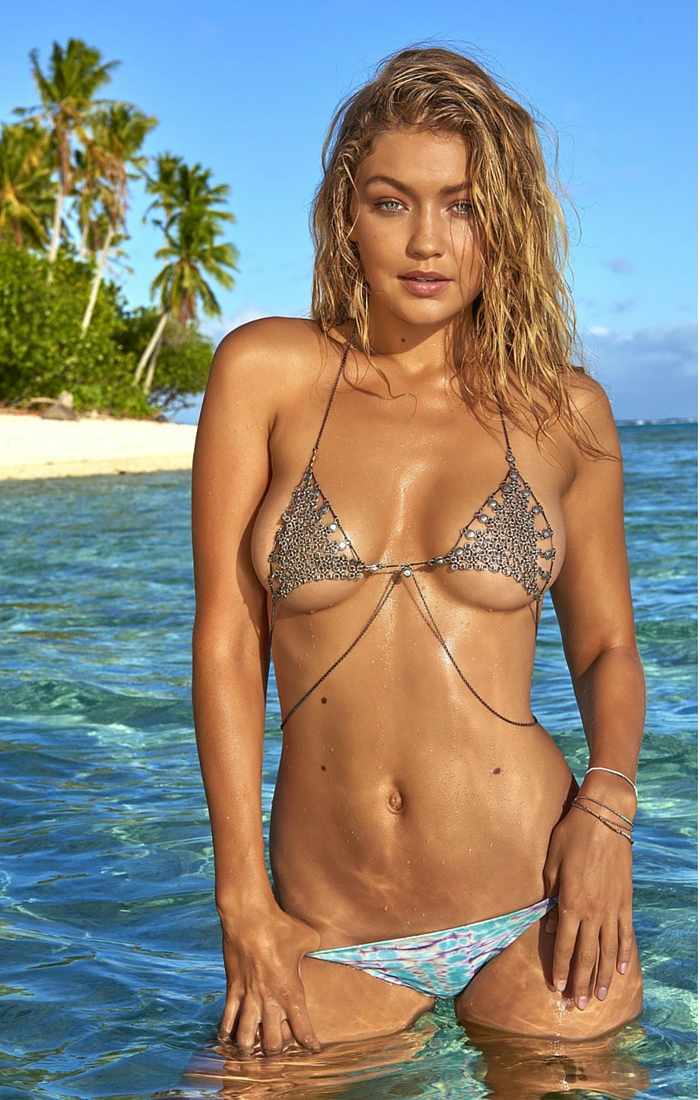 Jelena Noura Hadid or popularly known as Gigi Hadid is a fashion model and TV personality. She is the daughter of TV personality Yolanda Hadid and real estate developer Mohamed Hadid. She’s also the sister of Bella Hadid, who is also a model. So good genes definitely run in the family. Her good looks definitely helped her achieve what she has right now.

Now who says you can’t have it all? These 19 Stunning Celebrity Daughters definitely proved us wrong. They’re famous, drop dead gorgeous, filthy rich and talented. They’ve definitely adapted to the glaring flashes and lights of Hollywood and made a name for themselves. We’re sure that their parents are proud of their achievements. It doesn’t hurt to ride the fame of celebrity parents and good looks definitely go a long way.