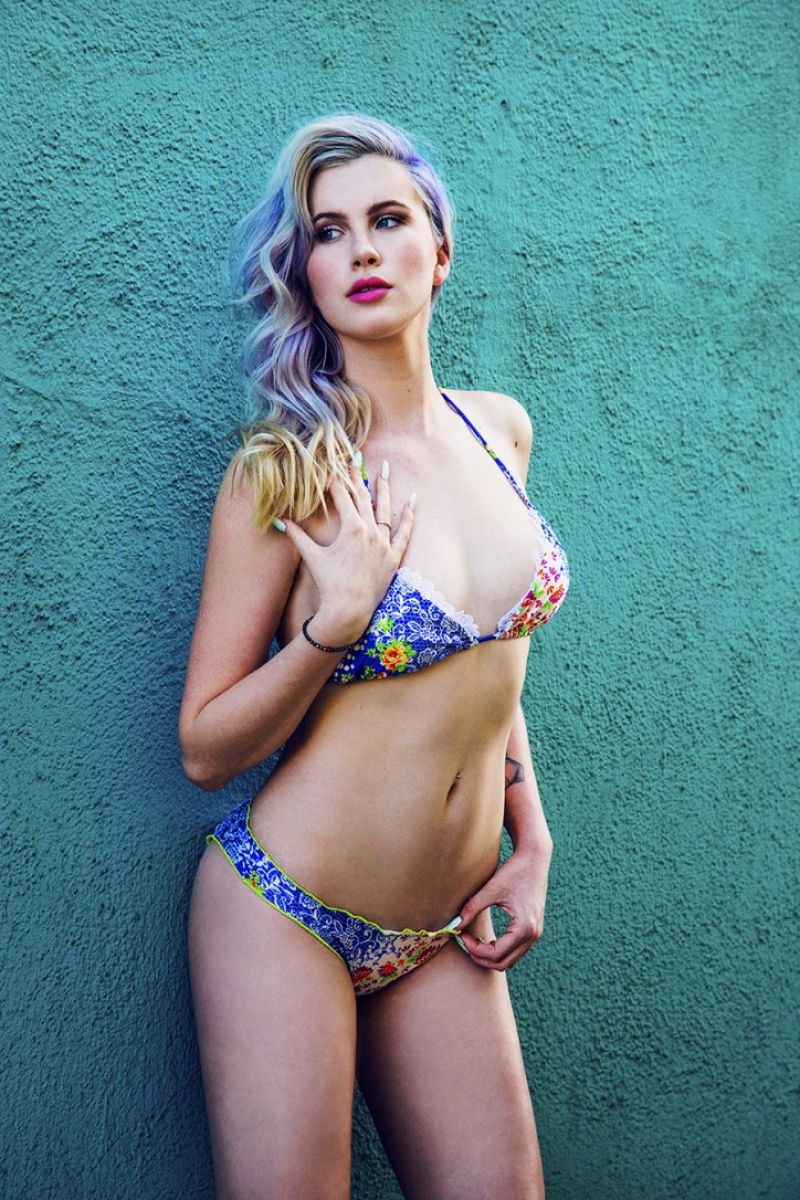 Born Ireland Eliesse Baldwin, she is the daughter of actors Kim Basinger and Alec Baldwin. Towering at 6’2″ it’s no wonder she has a successful modelling career. Being a daughter of celebrities doesn’t hurt too. But before her modelling stint, she became popular for an embarrassing voicemail with her dad who called her a “rude thoughtless pig”. But everything’s forgiven and she grew up to be a fine-looking lady. 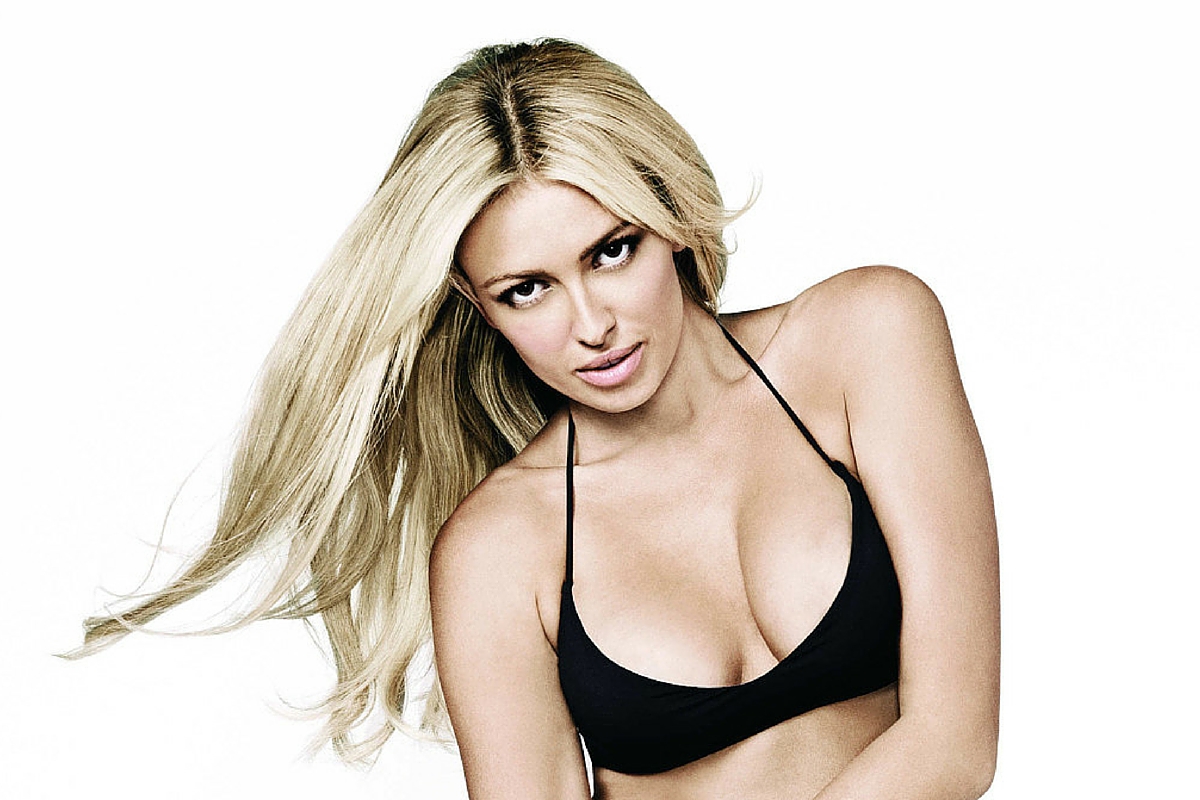 Paulina Gretzky has a celebrity mom and athlete dad to thank for her good genes. His dad, Wayne Gretzky is considered one of the greatest hockey players of all time. Paulina grabbed attention for her steamy social media photos. Apparently, she can’t contain her good looks and great body. She’s a model, pop singer, and celebutante enjoying the perks of celebrity status. 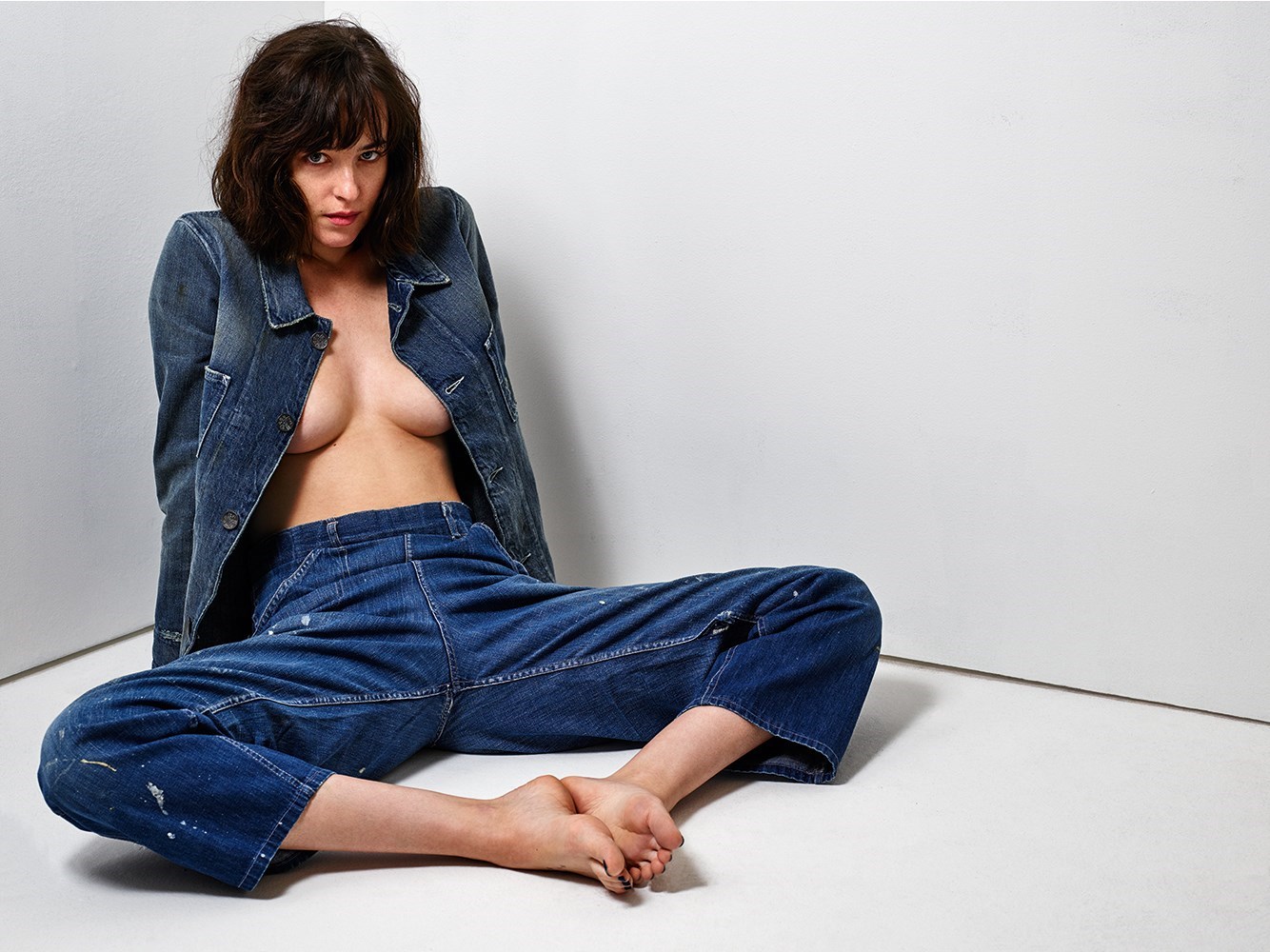 The 50 Shades of Grey star comes from long-line of fine-looking stars. Her celebrity parents are Melanie Griffin and Don Johnson and she is also the granddaughter of Tippi Hedren (star of Hitchcock’s The Birds, 1963). Her big screen debut was alongside her mother in Crazy in Alabama. After her high school graduation, she returned to acting and starred in other films. She will also be reprising her role in the succeeding Fifty Shades franchise. 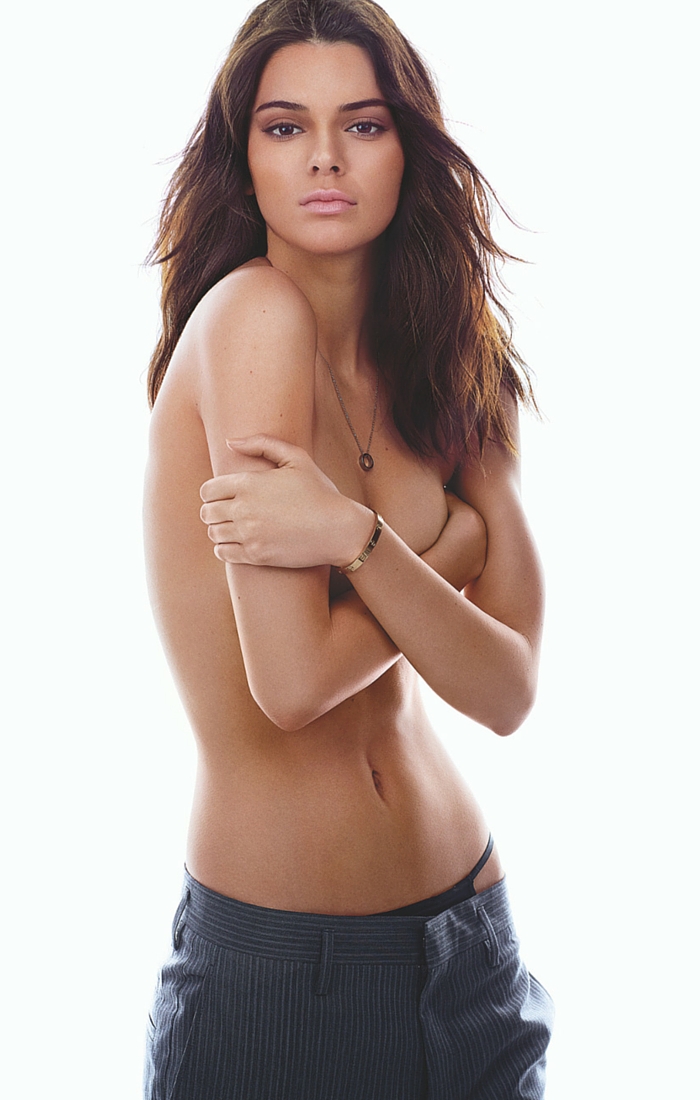 The daughter of Kris and Bruce Jenner (now Caitlyn Jenner) and Kim Kardashian’s little sister is stepping out from her shadows. According to a report, Kendall is now a bigger Instagram star than her big sis Kim. Apparently, everything she posts on her social media gets thousands to a million likes. She is also one of the most sought after and highest paid models in the modelling industry.

18 Celebrity Prom Photos That Will Make You Feel Better