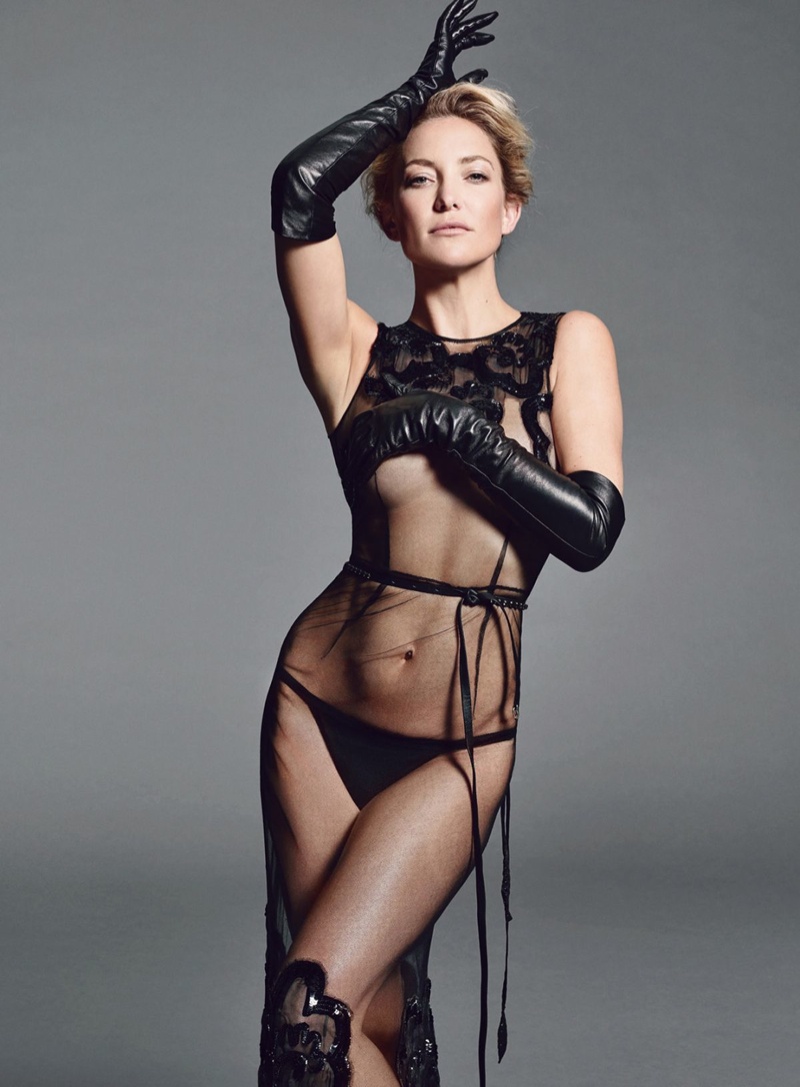 This celebrity A-lister takes after her beautiful mom Goldie Hawn. Kate rose to fame in the film Almost Famous and starred in a string of major hit films since then. She’s well-known for her romantic comedy flicks. Her bubbly and charming personality make her a well-loved celebrity. It also doesn’t hurt that she has a well-toned physique even after having 2 kids. 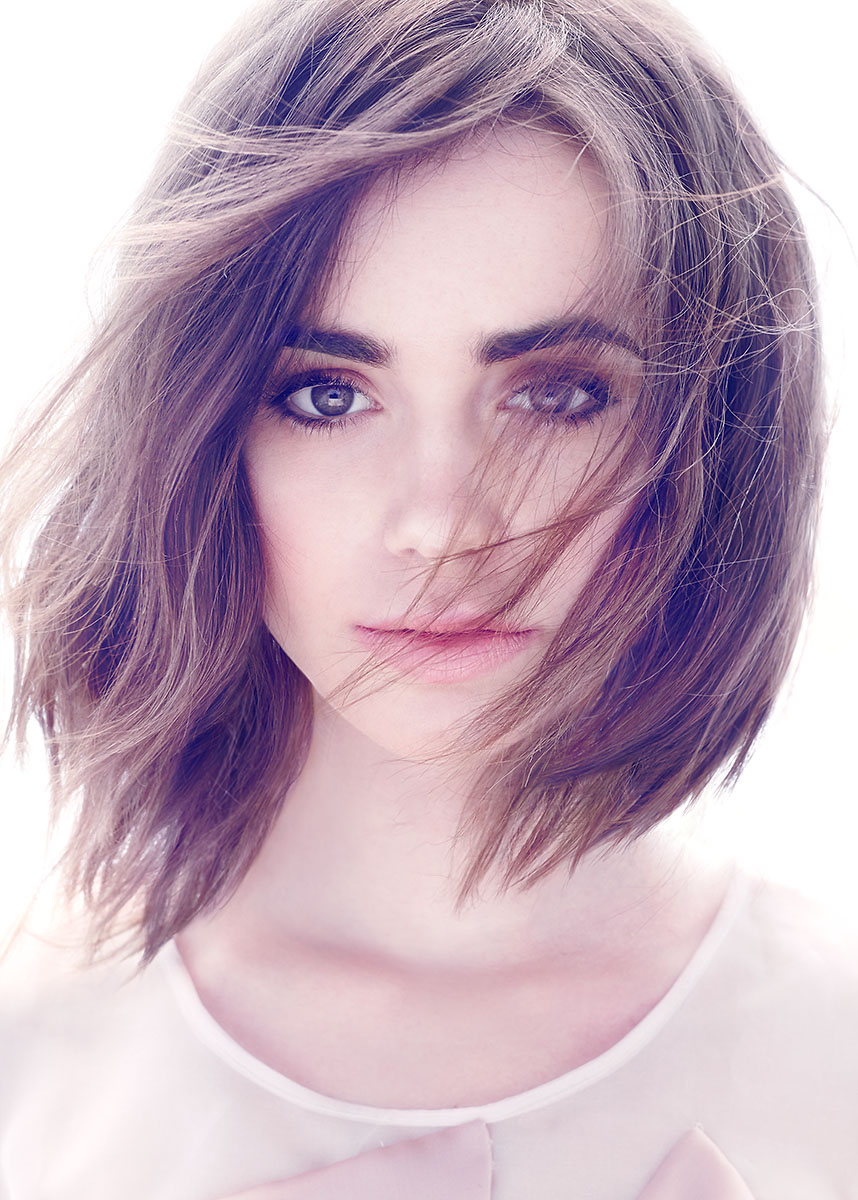 The sweet-faced actress and model could pass off as a real life princess. She did play Snow White in the fantasy film Mirror Mirror which landed her a nomination for the Teen Choice Award for Choice Movie Actress. Lily is the daughter of English musician Phil Collins. Her timeless beauty also gave her a string of modelling opportunities which only one could wish for. 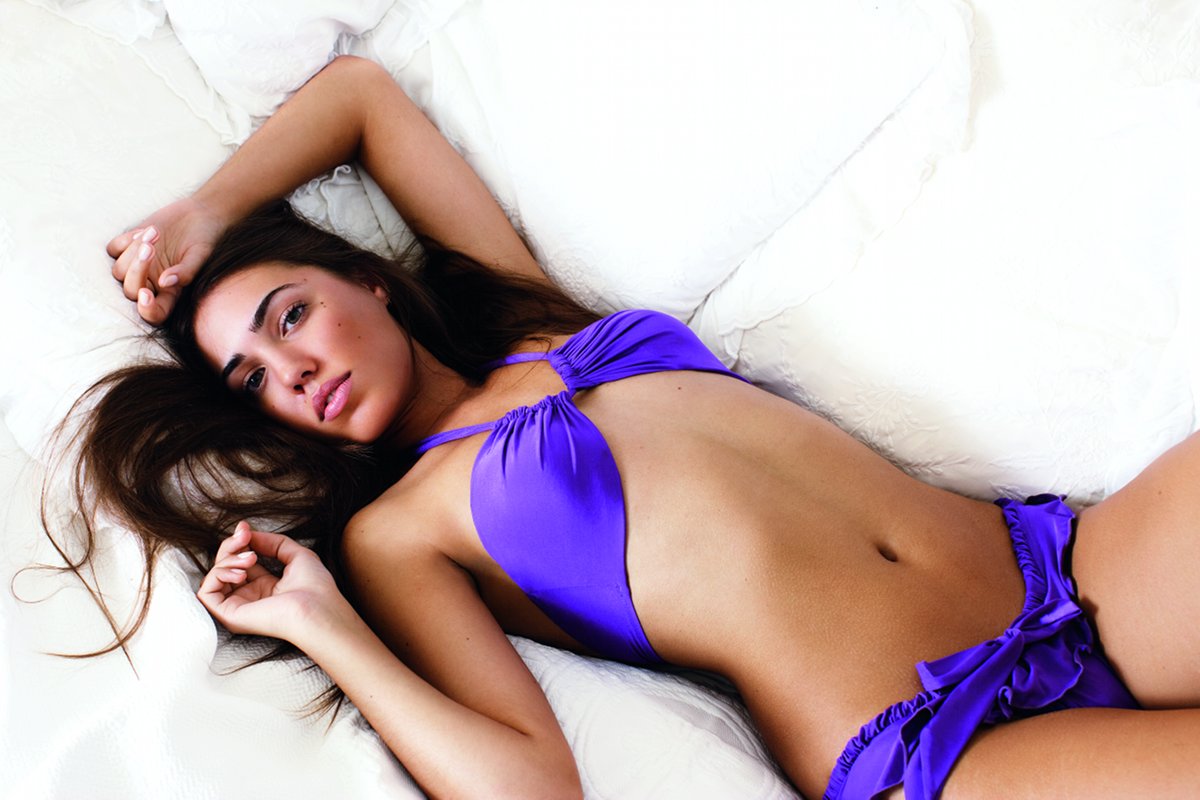 Amber Rose Tamara Le Bon is an English fashion model and the eldest daughter of Simon Le Bon (Duran Duran lead singer) and model Yasmin Le Bon. She also sings and plays the piano. In 2009, she was voted the “World’s Most Beautiful Celebrity Daughter” by a men’s magazine. She recently became the new face of Forever21 and is the current ambassador for Myla swimwear and fronts a campaign for Pantene.

40 Things You Can Tell Your Best Friend Without Sounding Lame

Two Puppies Were Left to Die in a Tar Pit Until...