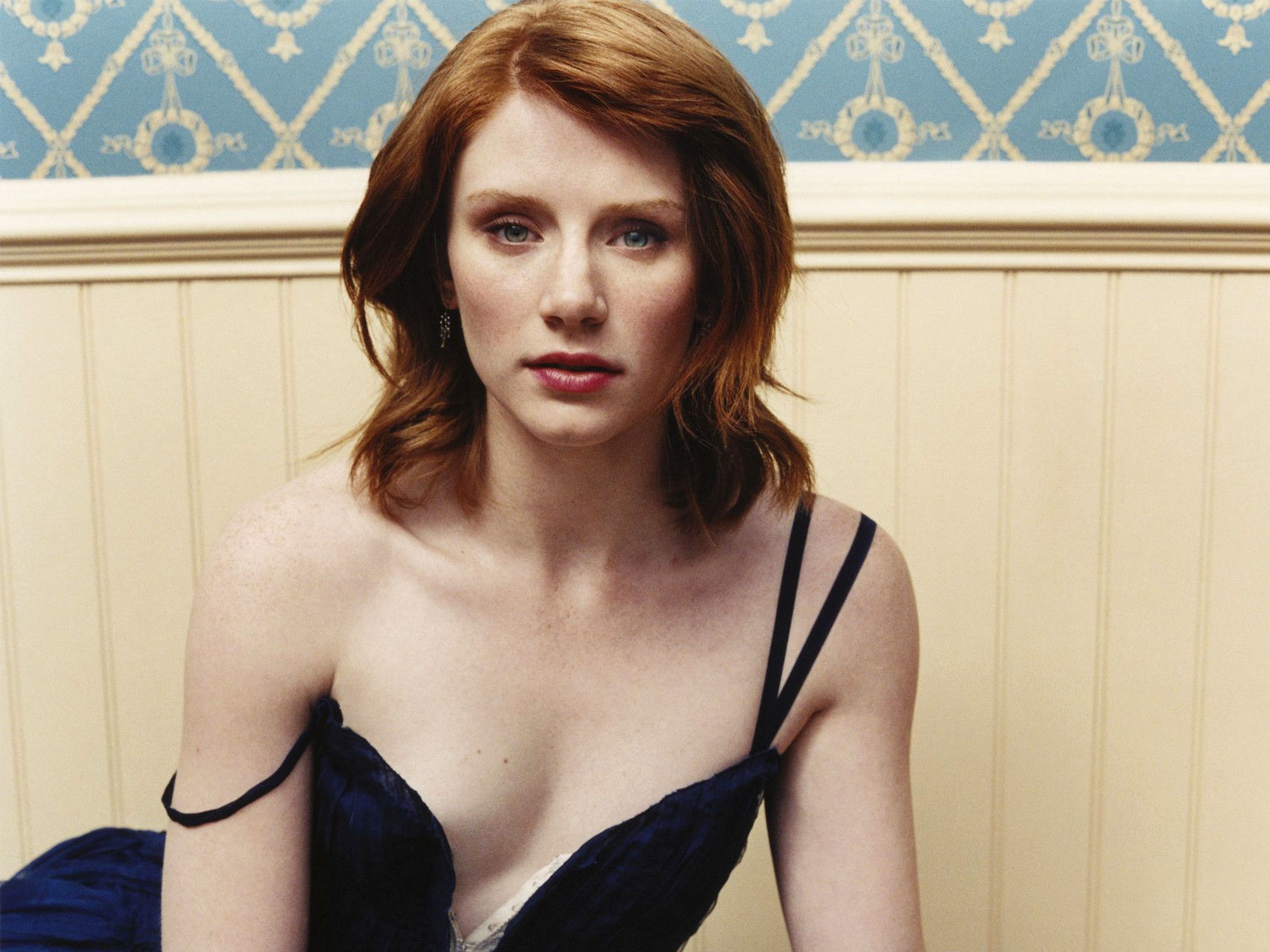 The talented actress, producer, and writer definitely takes after her famous father, Ron Howard who also can act, write and direct. Her big break came from Spider-Man 3 when she played the role of Gwen Stacey (she looked great as a blonde too!), followed by roles in Terminator Salvation and Eclipse. Her current hit role was in Jurassic World (2015) where she played one of the lead roles. 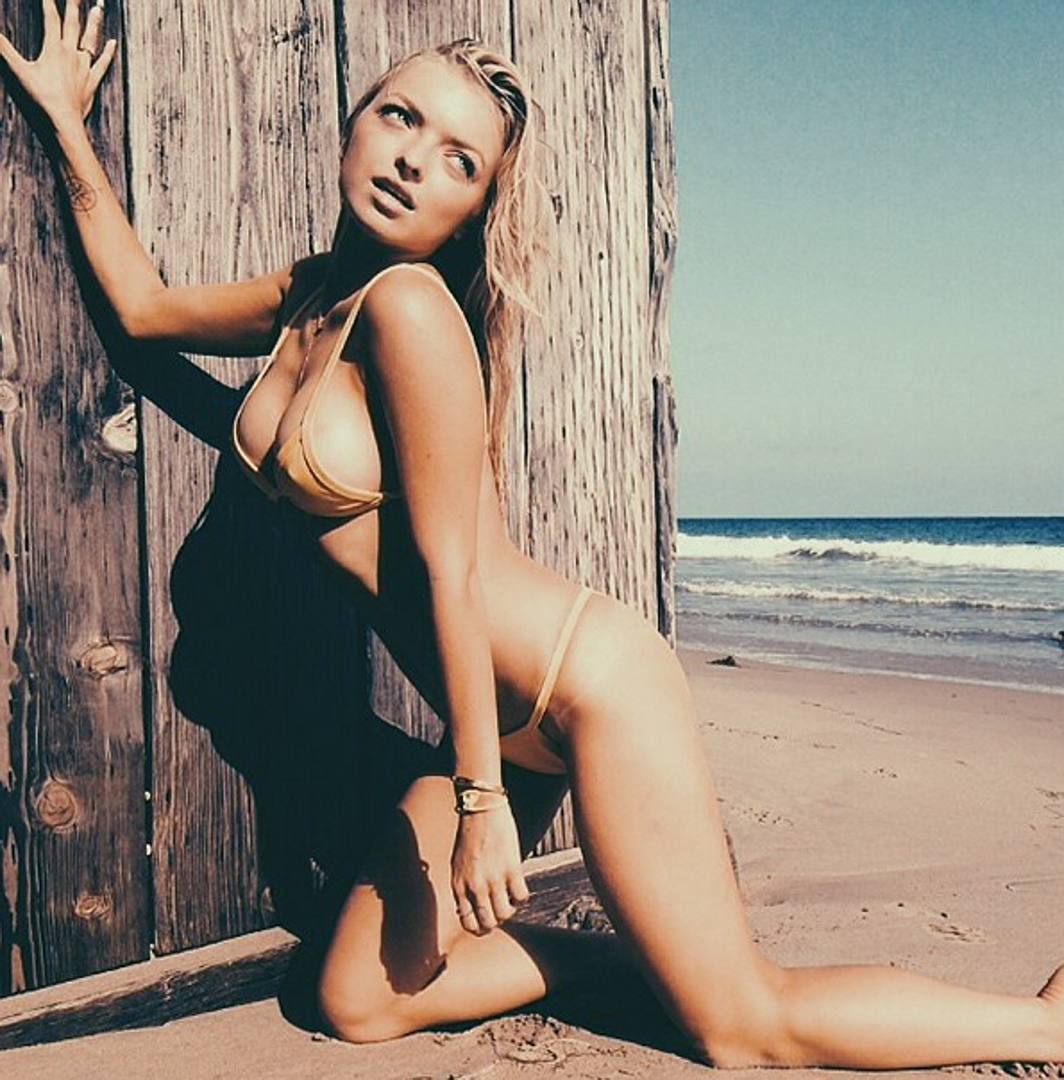 Born Francesca Ruth Fisher-Eastwood, she’s the daughter of movie icon and living legend Clint Eastwood. She’s an actress, model, TV personality, and socialite. Francesca is known for appearing in Mrs. Eastwood & Company, the reality series that she shares with her family. With her good looks a lot of guys are definitely watching her out but you’re lucky if you get past Dirty Harry. 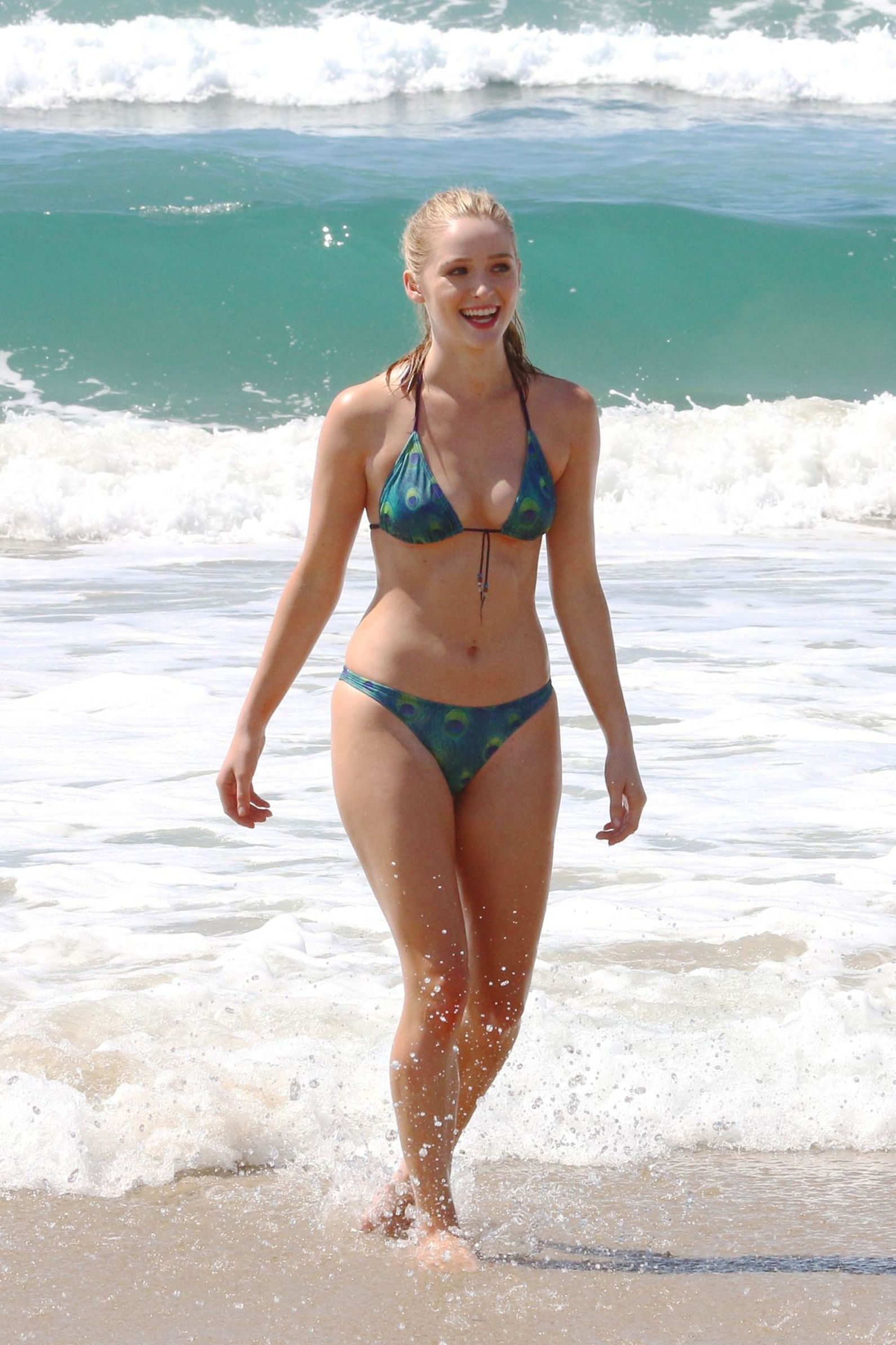 Born Kandace Greer Grammer, she’s an actress and former beauty queen. Greer is the daughter of veteran and award winning actor Kelsey Grammer. She is best known for her role as Lissa Miller in the MTV series Awkward. Recently she served as Miss Golden Globe 2015 at the 72nd Golden Globe Awards.

12 “Fresh Prince Of Bel-Air” Facts You Can Dance The Carlton...