There was a time that only men, specifically older men were only allowed to do business and that earning your first 6-digits was only experienced by a handful of people. But now, time has changed and being a billionaire is now the new millionaire. Currently, there are less than 2,000 billionaires around the world and some of them are women. Their age ranges from 19 to over 50-years-old. Some of them made their fortune through working smart and hard while others inherited their family business. As of March 2015, women broke past records, as the world consists of 197 female billionaires, which is up from 2014 with 172. Want to see more? Come with us and admire some of the youngest female billionaires in the world! They’re beauty, brains, and wealth! 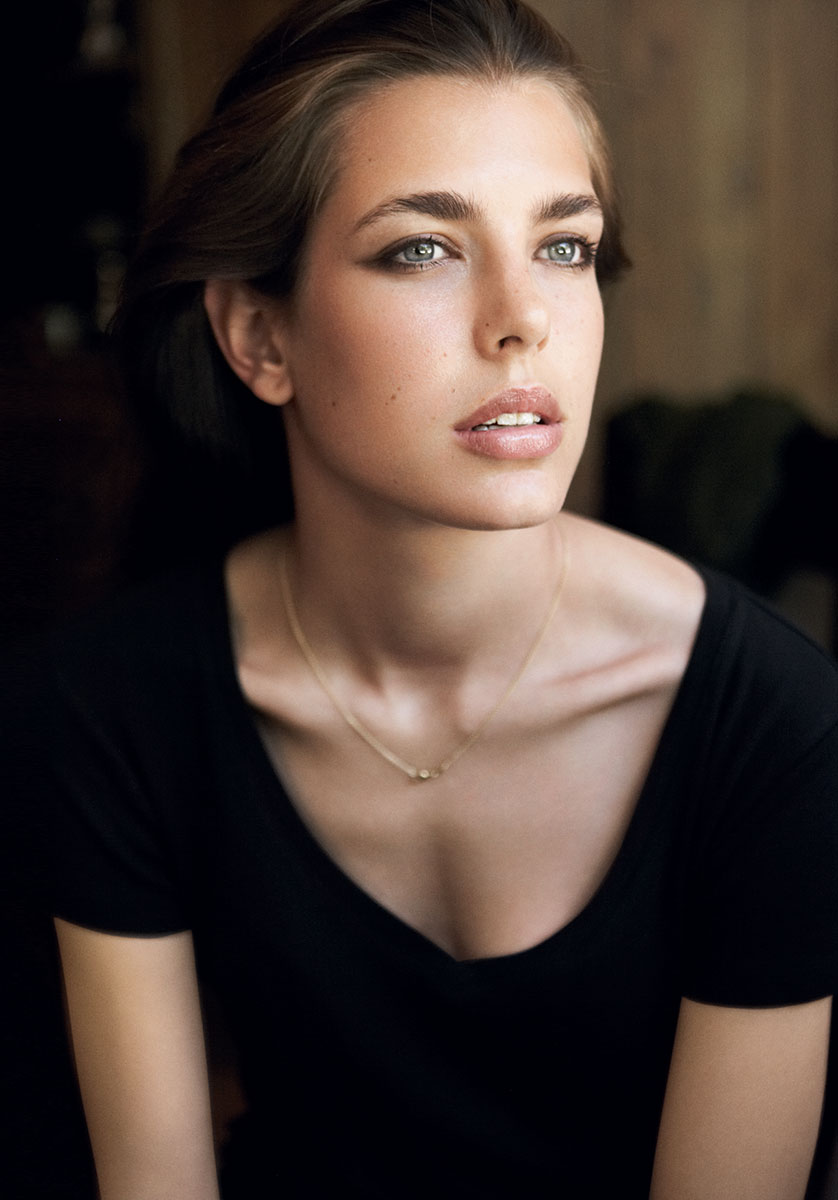 Charlotte Casiraghi is the second child of Caroline, Princess of Hanover, Princess of Monaco, and the late Stefano Casiraghi, an Italian industrialist. She is eighth in line to the throne of Monaco. She is a 29-year-old model and is worth $5.7 billion. She received a philosophy degree from Sorbonne University and is the face of Gucci. Aside from modeling she is also a published writer and magazine editor.