The topic of transgender people has always been controversial to many people. But whether we like it or not, whether we admit it or not, you cannot deny the fact that these people are achieving so much in the different industries that we have today.

In fact, here are some of the world’s most favorite transgender people and the reasons why they are highly loved! 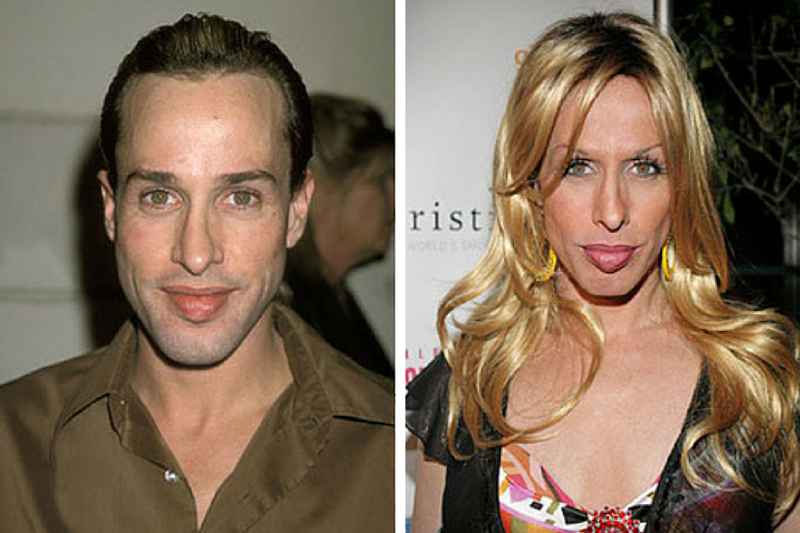 She is the sister of David and Patricia Arquette but she is famous for her own right. In addition to starring in “Down and Out in Beverly Hills”, she also has played varying roles in different indie films. She also has a documentary film that showed her life and was played in the 2007 TriBeCa film festival.

Behind The Scenes Secrets of Bewitched