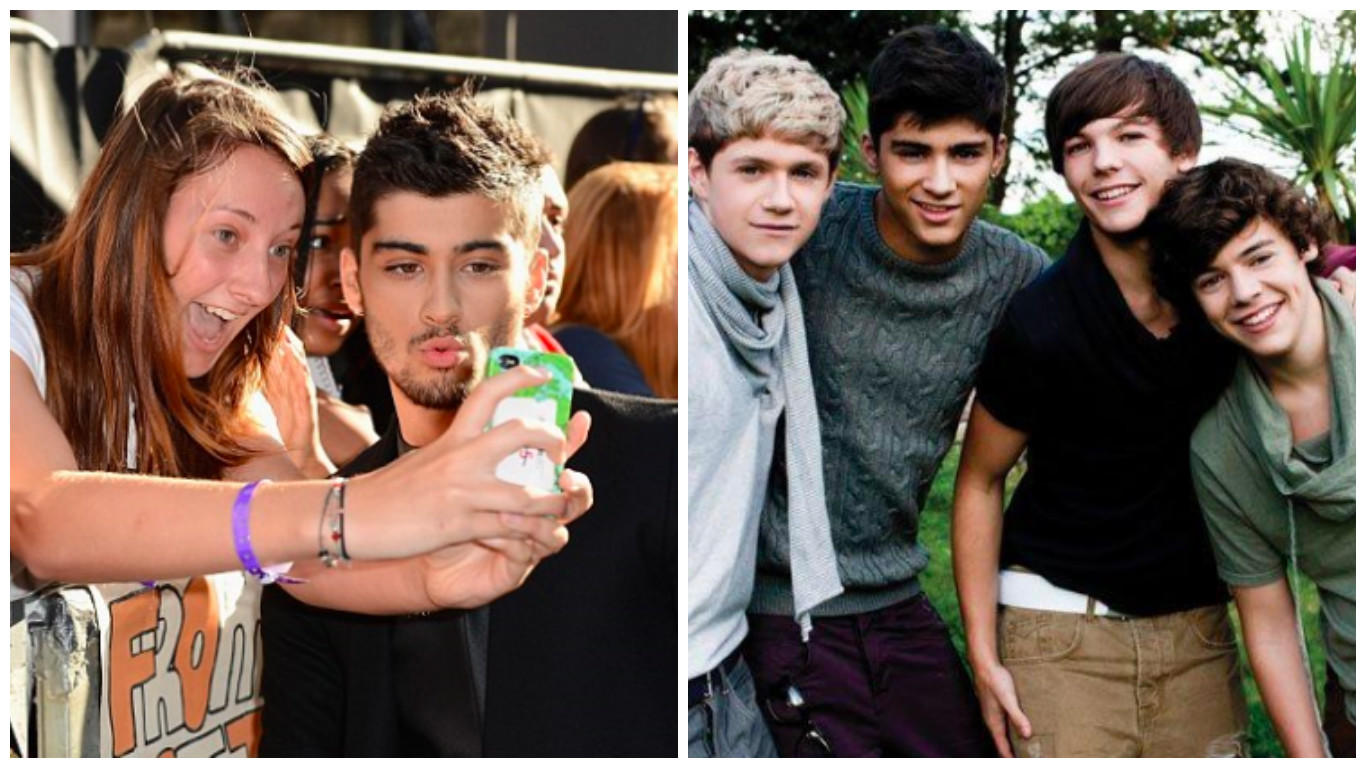 Advertisement
Earlier this year, singer/songwriter Zayn Malik announced that he was leaving his longtime band, One Direction, in favor of a career as a solo artist. His fans were, of course, devasted, but he seems happier than ever!

We sat down with Zayn to chat about life in 1D, the struggles of being on tour, and some of the juiciest secrets from the band. Some of these facts shocked us, some made us laugh, and others made us a bit sad, but they were all, without a doubt, super interesting!

Without further ado, here are the eighteen most unbelievable things Zayn said! 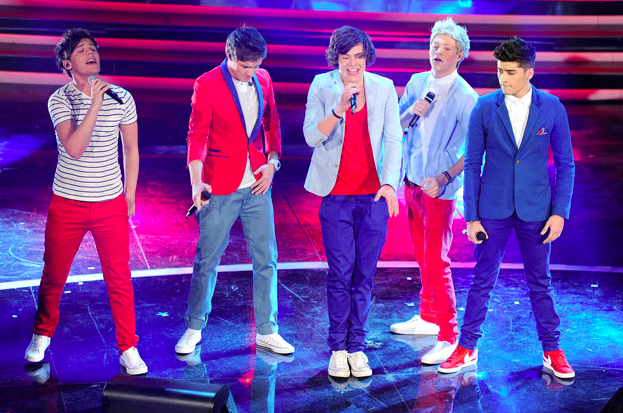 Zayn has said that the main reason he left One Direction was to explore music that was more his “style.” Apparently, the other four members of the band liked performing pop music, but he was more of an R&B guy himself. At least it sounds like they had a pretty peaceful split for artistic reasons! Or did they? The answer is on slide 12!