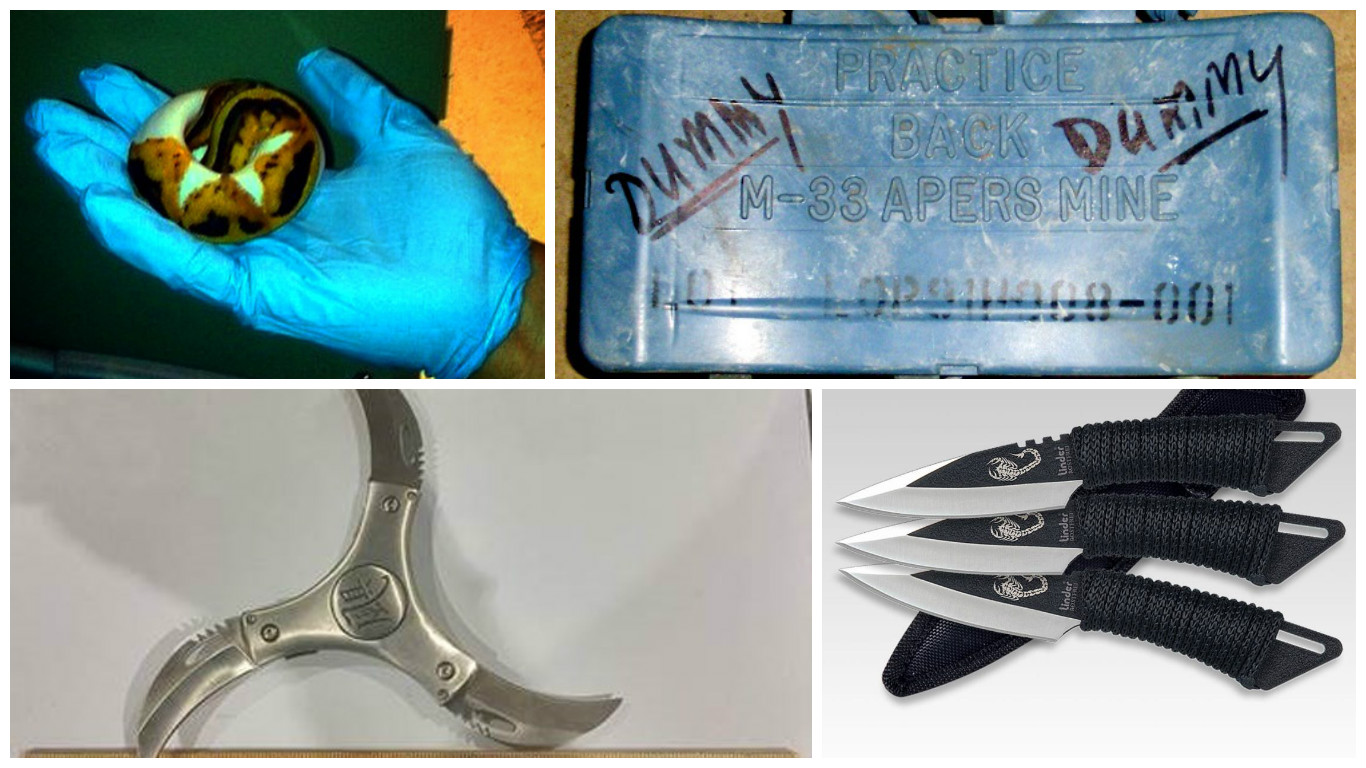 Advertisement
There’s a certain amount of courage required to get on a plane. After all human beings weren’t meant to fly and defying gravity just seems, somehow, wrong.

Whenever you do fly, spare a thought for the TSA officers involved in keeping your flight safe, they’re not just there to confiscate your nail scissors and water bottles. They sometimes have to deal with seriously bizarre items that passengers bring onto planes.

You’d be amazed at what people seem to think is acceptable to place in their hand luggage even today when the threats of terrorism are well known. Here are 18 things you won’t believe that the TSA has confiscated:

#18 An Unloaded Gun… With The Ammo 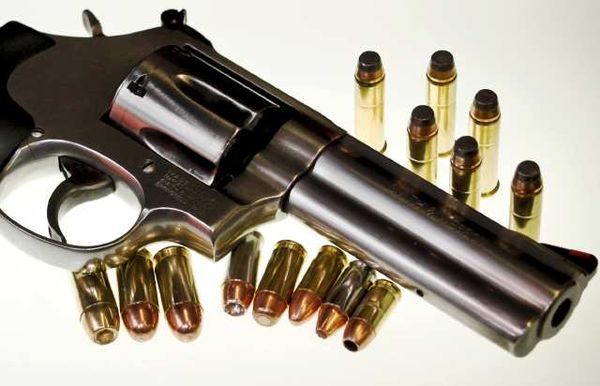 The last thing you want on the plane with you is a lunatic wielding a pistol. After 9-11 you wouldn’t believe that anyone would be stupid enough to try and carry one onto a flight. Yet the TSA at Baltimore-Washington International caught one idiot trying to do exactly that. The pistol was unloaded but he did bring a box of ammo to go with it…

Awesome Ways To Use Legos You Never Thought Of