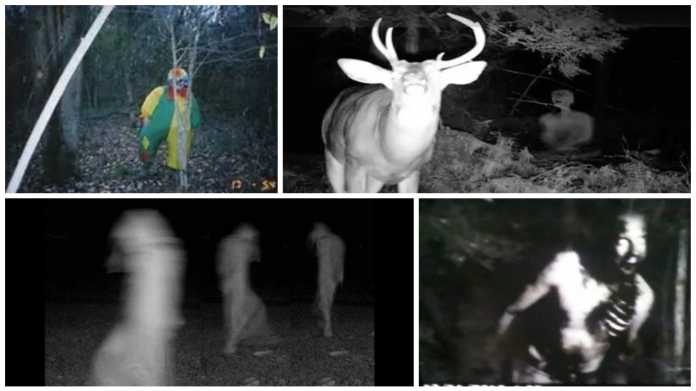 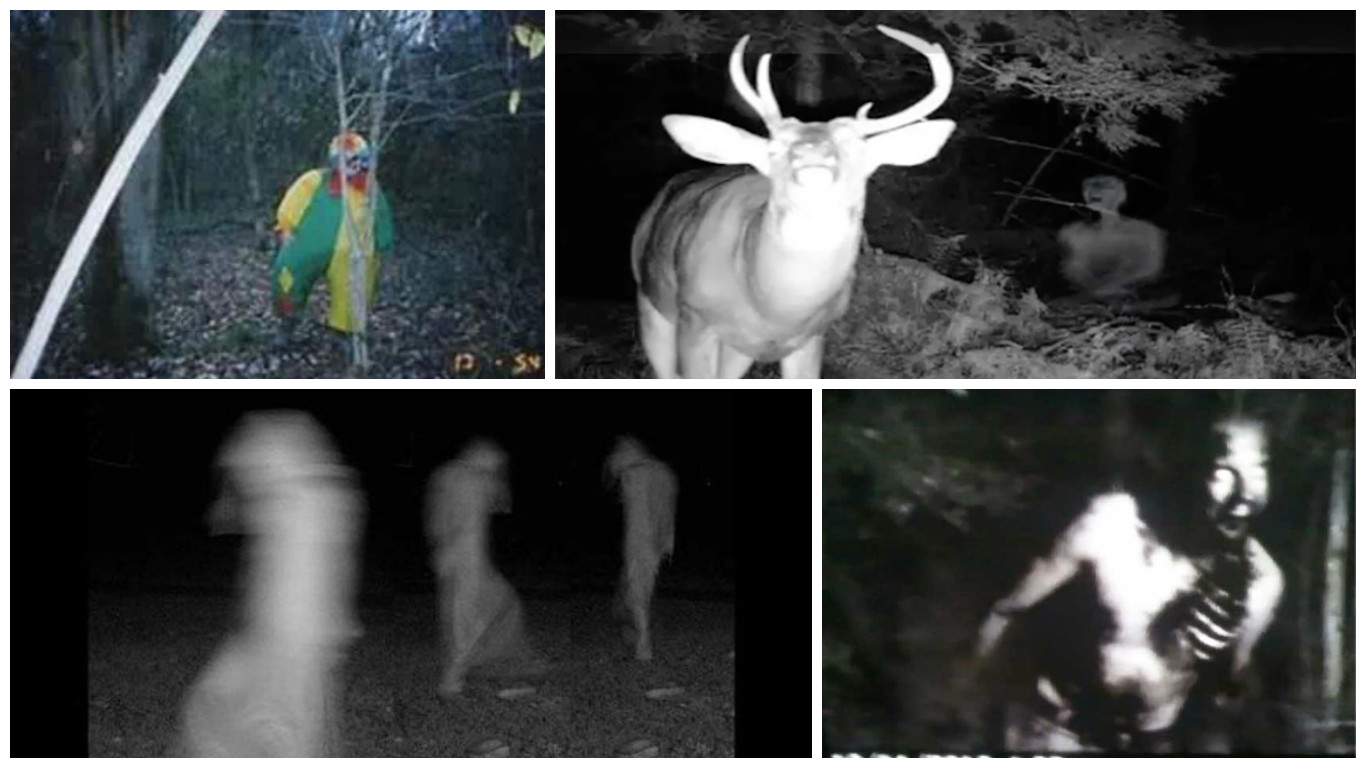 Advertisement
Trail cameras are used primarily by hunters and researchers to study animals and wildlife. The cameras are usually hidden from view so as not to disturb nature, and often times are able to capture things that don’t want to be seen. This is especially terrifying because trail cams have the ability to capture things that would normally hide from the outside world. Desolate forests are terrifying enough, but adding night time darkness and mysterious creatures to it makes it 3 times as chilling. If you’re brave enough, here are 18 of the most chilling things ever caught on a trail camera. 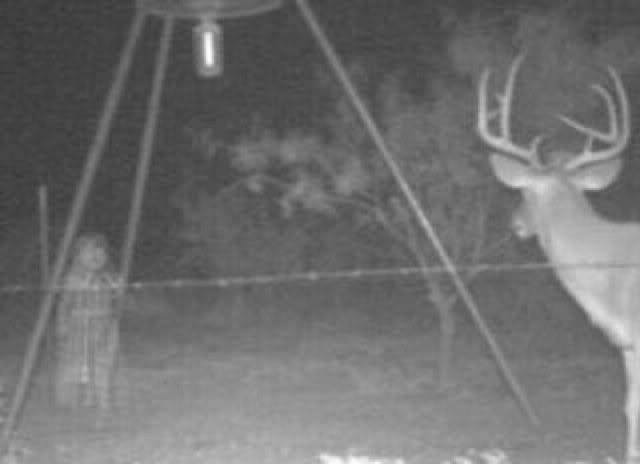 This photograph was taken in Big Spring, Texas. At first glance, you might think this is just a normal picture capturing some wildlife, but unfortunately, it is not. There is something much more frightening that appeared. Once you notice the little girl all alone and the deer staring suspiciously at her, you’ll get chills down your spine. 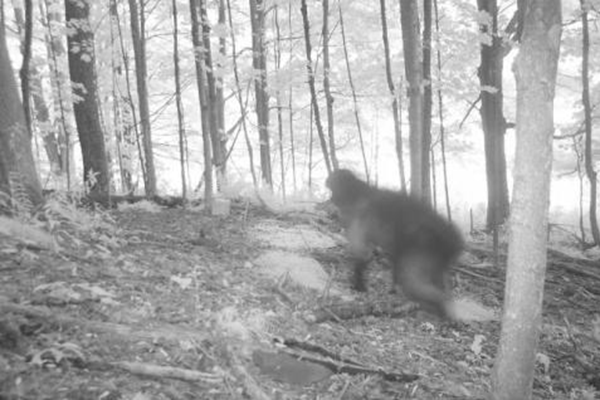 This mysterious creature was captured on a trail cam earlier in the day in 2011. It speeds through the forest fast, so it’s hard to get a look at it. Many people who have seen the photo speculate that it is, in fact, Bigfoot. Whatever it is, it doesn’t seem normal. It also isn’t alone, as there are much more speedy beasts throughout the list. Click through to see what else hides in the forests!