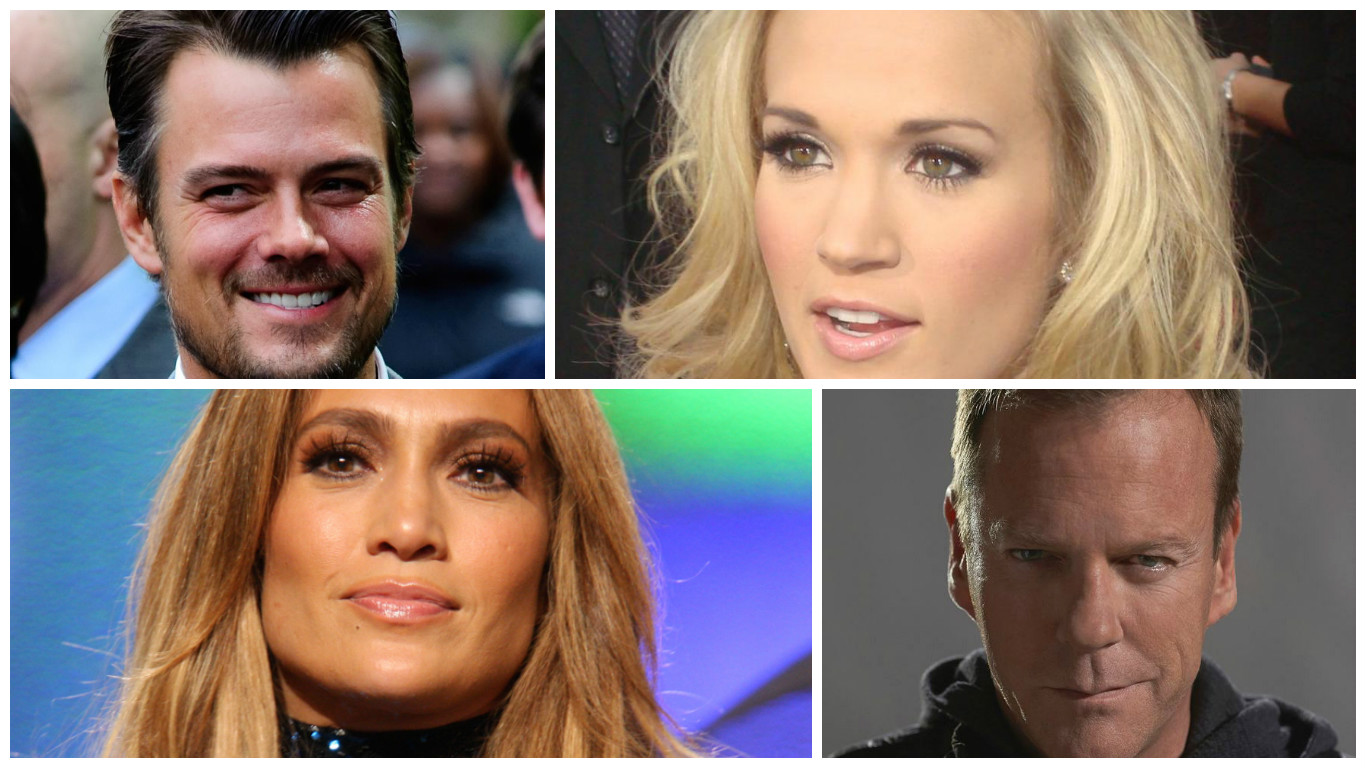 It’s easy to put on a show during late night talk show appearances or meetings with fans, but it’s tough to act like a decent person 24/7 if you’re not one. That means that even the stars best at hiding their jerkiness slip up from time-to-time and show their real colors.

Curious to know if some of your favorite stars made the list of jerks? Check out who we’ve included! 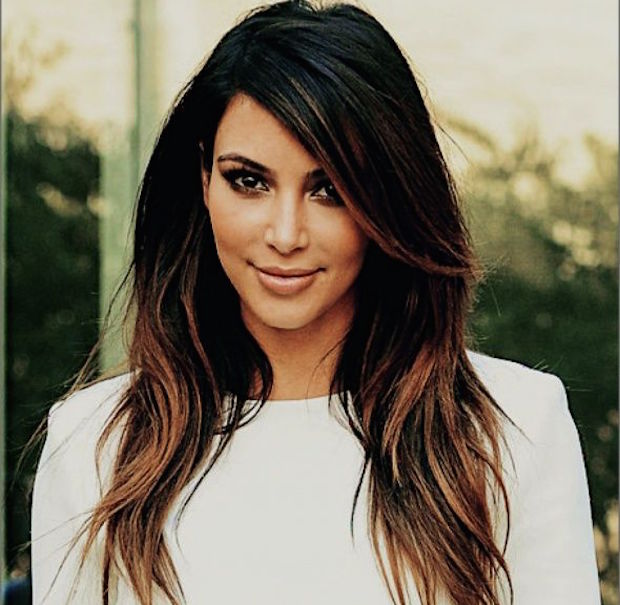 This one might not be too much of a surprise for Kim Kardashian’s many haters (and she has a lot), but on top of that, she’s a bit of a snob. Back in 2014, Kim apparently refused to take a picture with Karrueche Tran, Chris Brown’s girlfriend at the time, because she was too “lowbrow.”

Check Out These 12 Downright Weird Inventions From The Past

11 Tips on Good Selfies to Show The Best You Have