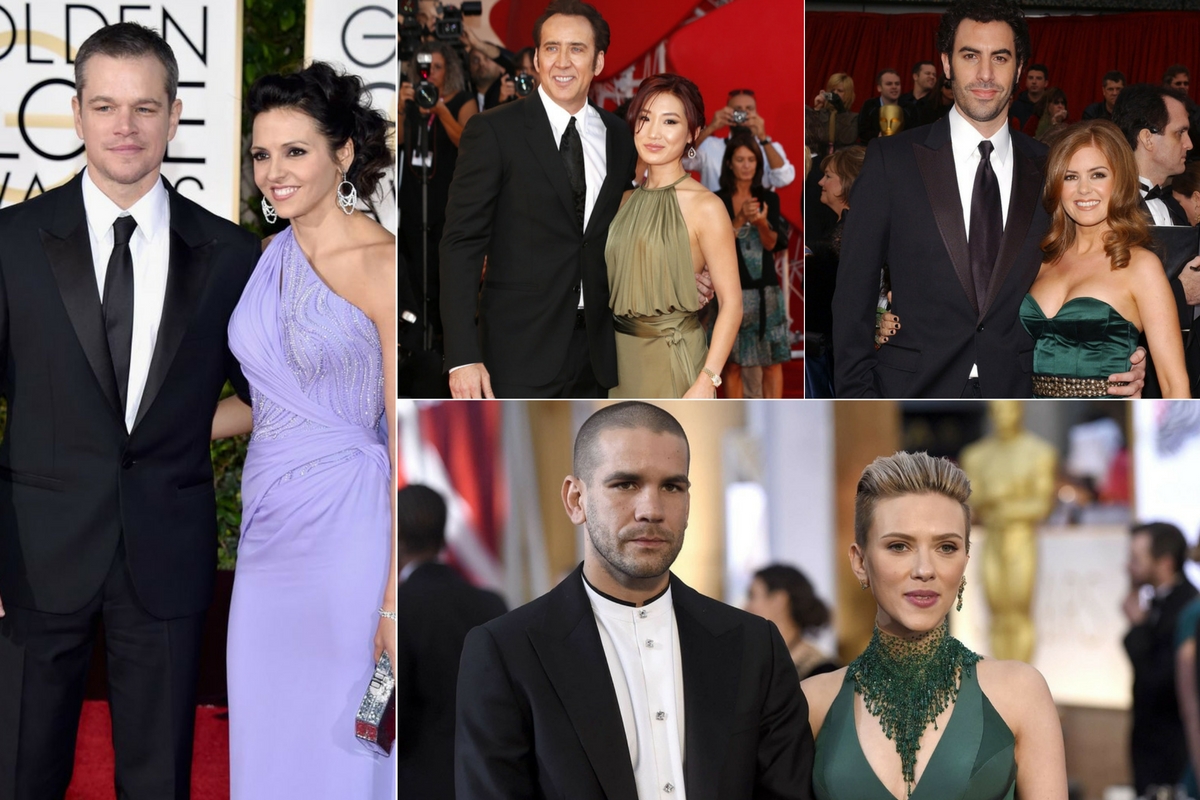 Advertisement
Most of the time, it seems like everyone in Hollywood is married to someone glamorous and famous. But there are also celebrities who marry non-celebrities. From their high school sweethearts to the people working behind the scenes on movies.

Still, other celebrities try unconventional matches only to find out they don’t always work. Romance in Hollywood can be short-lived and bizarre, but we love to watch what happens when these celebrities choose their partners in life.

Read on to see how much you know about celebrity couples and who married Average Joes. 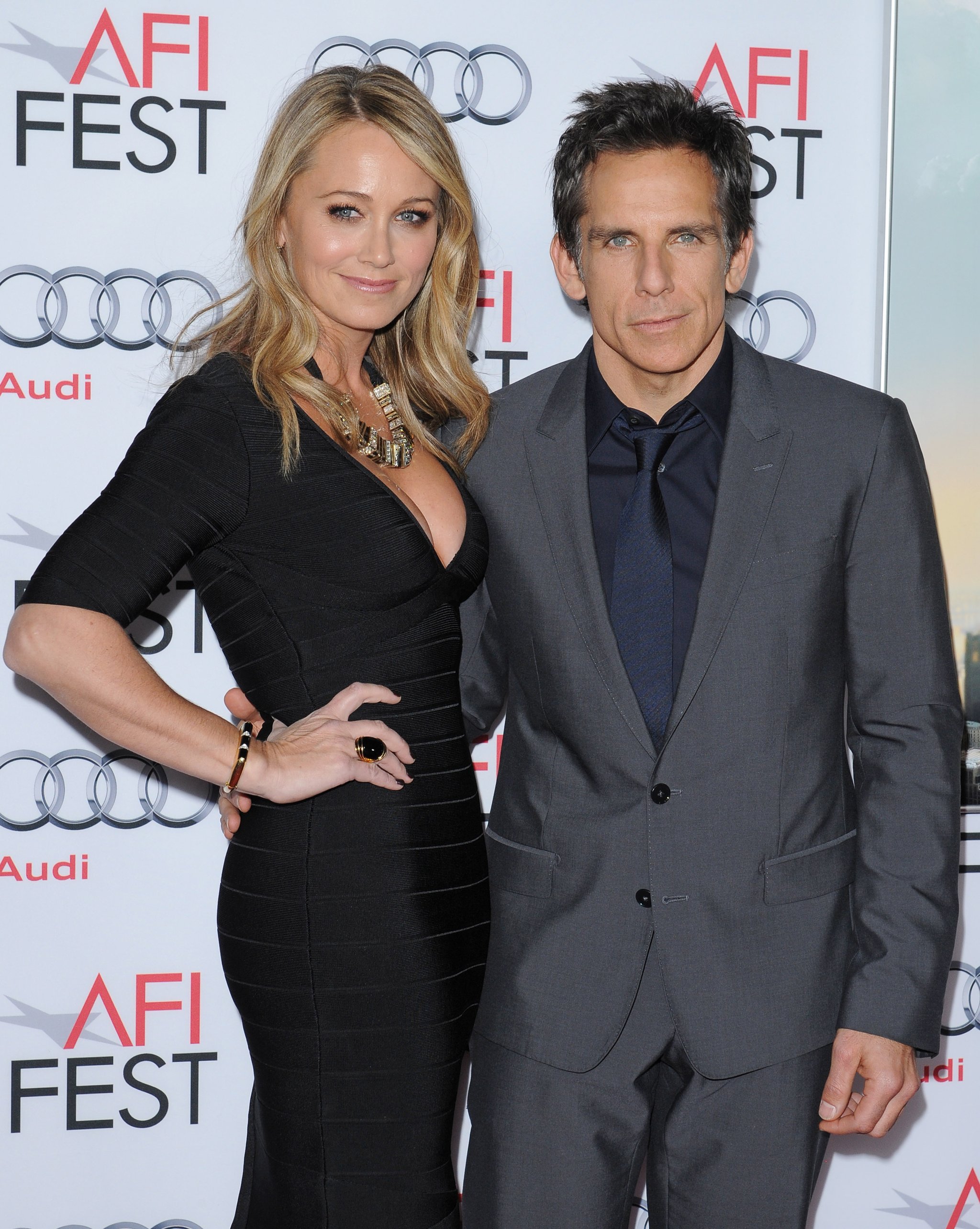 The comedian and filmmaker Ben Stiller is the son of veteran comedians and actors Jerry Stiller and Anne Meara. No wonder his comedy is effortless. Throughout his career, he has written, starred in, directed, and/or produced more than 50 films.

He also dated several actresses before finally settling down with Christine Taylor. The two met while filming a never-broadcasted TV pilot called Heat Vision and Jack. Christine rose to fame playing Marsha Brady in the Brady Bunch movies. In May 2000, the couple tied the knot in an oceanfront ceremony in Kauai, Hawaii. The couple has appeared onscreen together in Zoolander, DodgeBall: A True Underdog Story, Tropic Thunder, Zoolander 2, and Arrested Development.

QUIZ: Do You Know Everything About American History?