Advertisement
Developing multiple skill sets and talents makes a person a much more valuable commodity in any profession. While valuable, can be a difficult feat to accomplish, especially if you’re trying to be an expert in multiple categories as opposed to simply being adequate.

Professional athletes are used to being watched by thousands of people and feeling the pressure of spectators, and some love the spotlight so much that it’s somewhat of a natural transition for them to start acting as well. There are a number of actors that have had incredible careers as professional athletes. Find out who in the slides to follow! 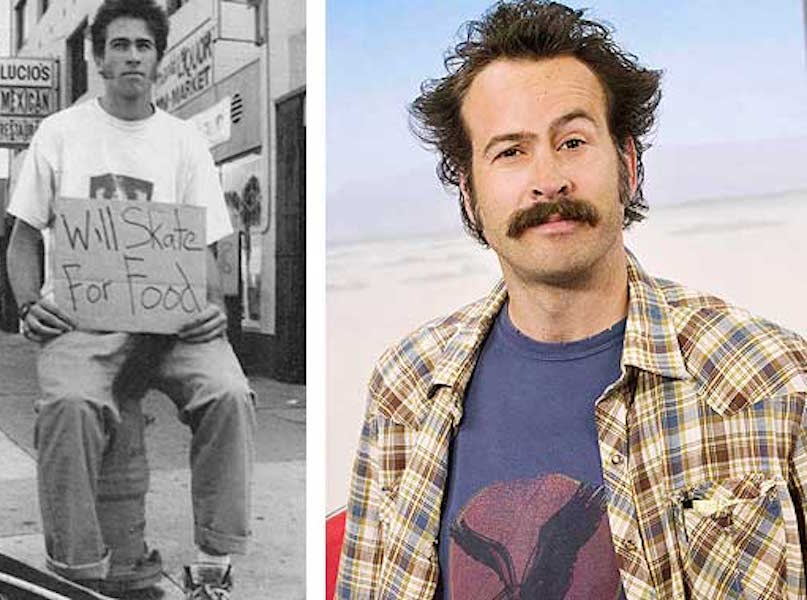 Jason Lee’s first real occupation was that of a professional skateboarder and extreme sports entrepreneur. After trying his hand at acting in the early 1990s, he was discovered by Kevin Smith who decided to use Lee for a lead in the 1995 film “Mallrats”. To many, Lee is most well known for his role in the NBC comedy “My Name Is Early.”

Fitness Blogger Neglects Her Shaving For A Year, Sticks It To...