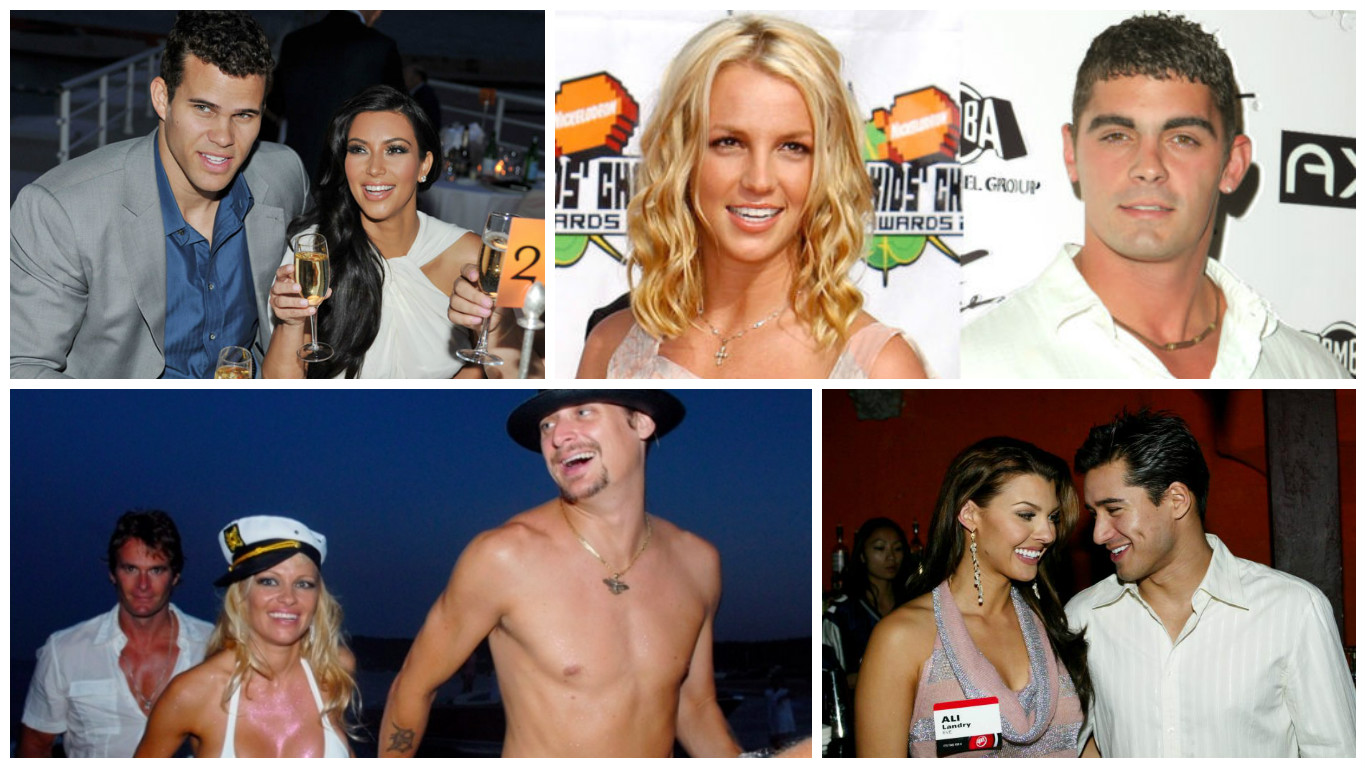 Advertisement
Marriage is supposed to be a lifelong commitment to the love of your life. For many, however, divorce usually follows that short-lived happily every after. Some people just aren’t supposed to be together, and that’s ok. But for celebrities, the weddings, as well as their relationships in general, get so built up that it all seems to crumble when they split. A lot of celebrities can go on to easily find a new spouse and end up starting a completely new family and a new life. Some, on the other hand, never quite pull back. From years to days, here are the shortest Hollywood marriages that were doomed from the start. 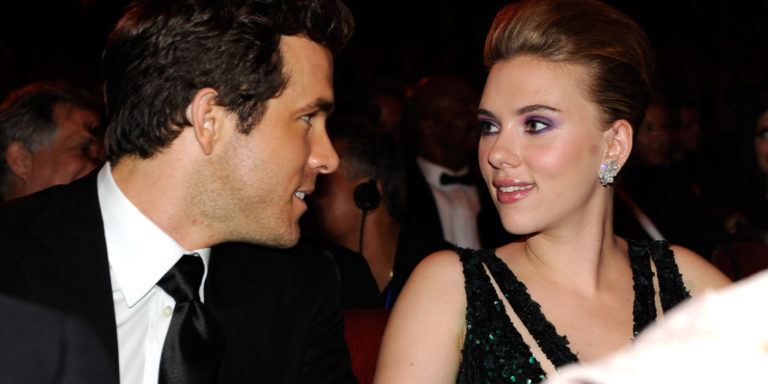 Scarlett and Ryan used to be a favorite couple before Ryan and Blake got hitched. The two were married for two pretty short years. Scarlett opened up in an interview and claimed the split happened because the two were in a very “competitive” marriage. What was the competition? Who can be the more attractive human being? They’re both now happily married to new partners.

19 Secrets about Catherine Duchess of Cambridge