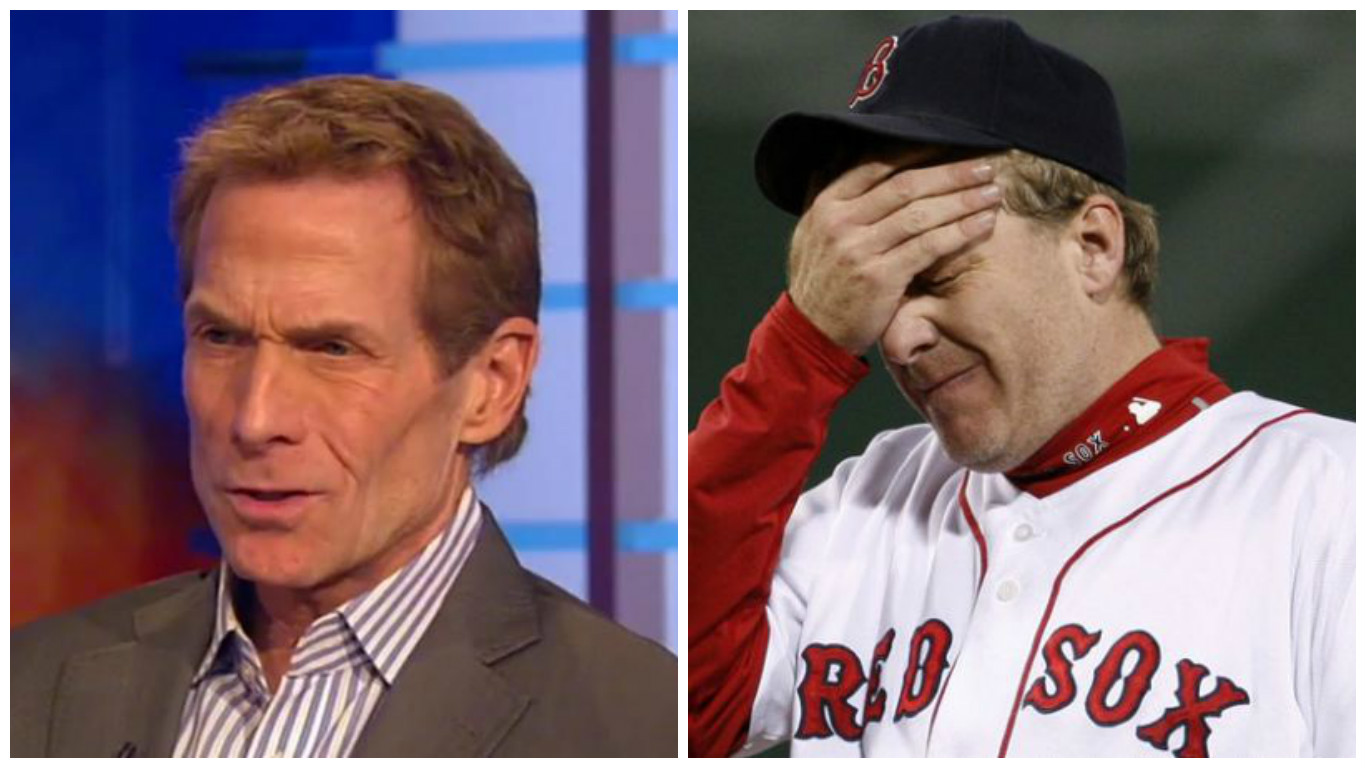 Advertisement
Scandals in sports are fairly normal. Athletes often get involved in a ton of negative situations now and then. Whether it is drugs, affairs or a litany of other things. And no one is quicker to report on these scandals than ESPN. But while they enjoy talking about the scandals or athletes for days and days, they themselves are not free of scandal either. Over the decades that ESPN has been around, there have been some major scandals that have rocked the sports giant. Here are 18 of the biggest scandals ESPN has had to face, with number 11 focusing on one of its biggest stars. 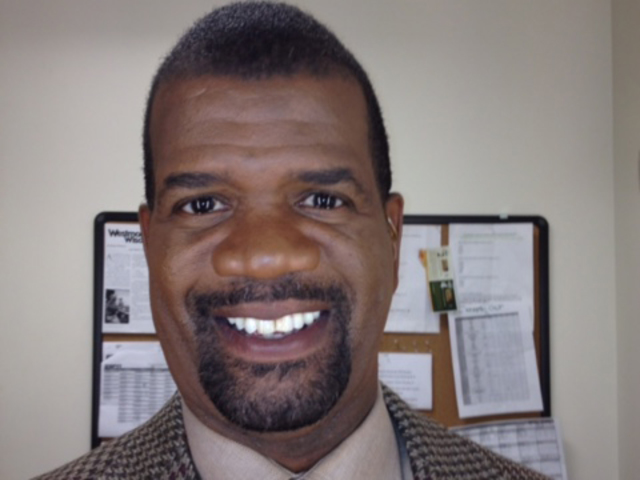 Parker made headlines for the wrong reason when he said some fairly awful things about Robert Griffin III. He claimed that RG3 was a “cornball brother” and that he was not down with the cause and was distancing himself from his race. These comments ultimately got him fired. The man at the number 4 spot was also fired for some racist remarks.