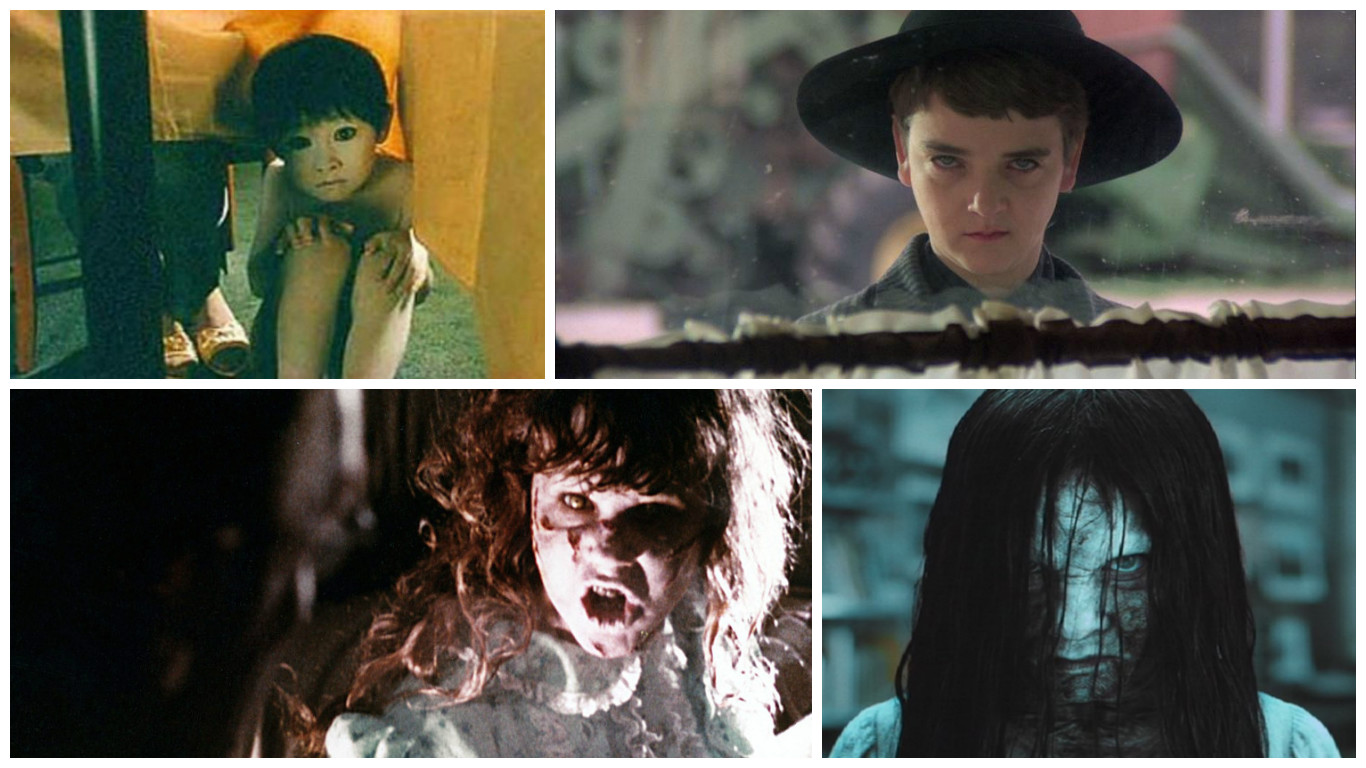 Horror films have some of the most devoted fans around, and some characters have gone to be instant classics. The only thing more terrifying that a masked lunatic with a machete or a serial killer armed with razors would have to be the children. In some horror films, the children are the ones that will make the victims run in fear. Whether it’s Tamara from “The Ring” or Regan from “The Exorcist”, you can bet that these kids would be enough to make the baddest monsters in horror films shiver in fear. Here’s a list of 18 creepy kids in horror and their whereabouts today. 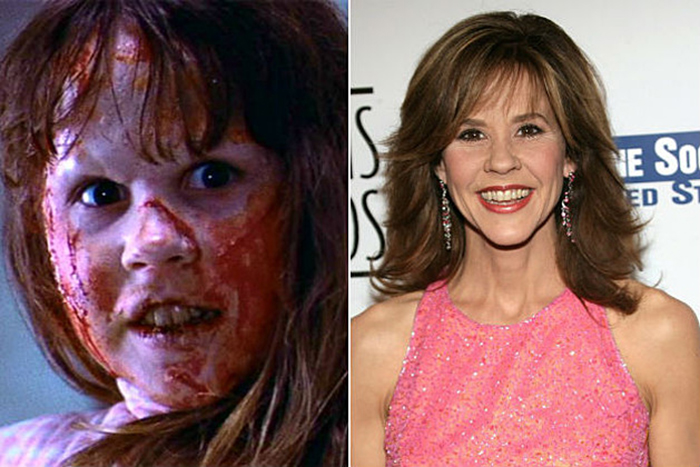 Linda Blair’s best-known role is the possessed child Regan from The Exorcist films, which earned her a Golden Globe win and an Oscar nomination in the Best Supporting Actress category. Since the iconic role, Blair has devoted her time to the Linda Blair WorldHeart Foundation, which helps save neglected and abused animals. She doesn’t seem so harmless after all!