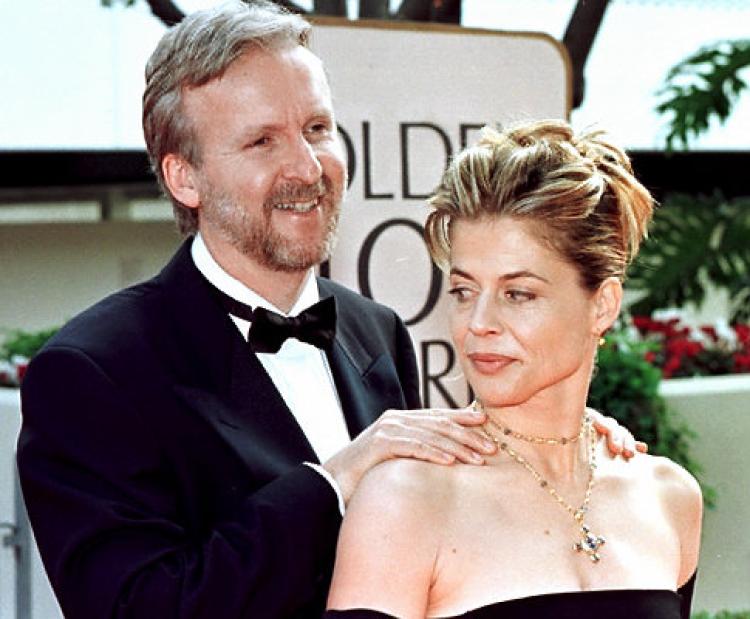 James Cameron is an absolutely legendary director and has directed some amazing films during his career. But his life got shaken up a mere 2 days after the 1997 Oscars, in which Cameron cleaned up for “Titanic”. Apparently, their marriage was terrible in every sense of the word and Hamilton walked away with a cool $50 Million from the divorce.